QUIZ: Which Character From A Couple of Cuckoos Are You Most Like?

Which of these crazy kids is most like you? 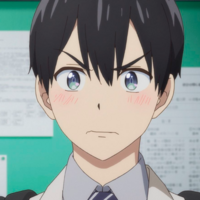 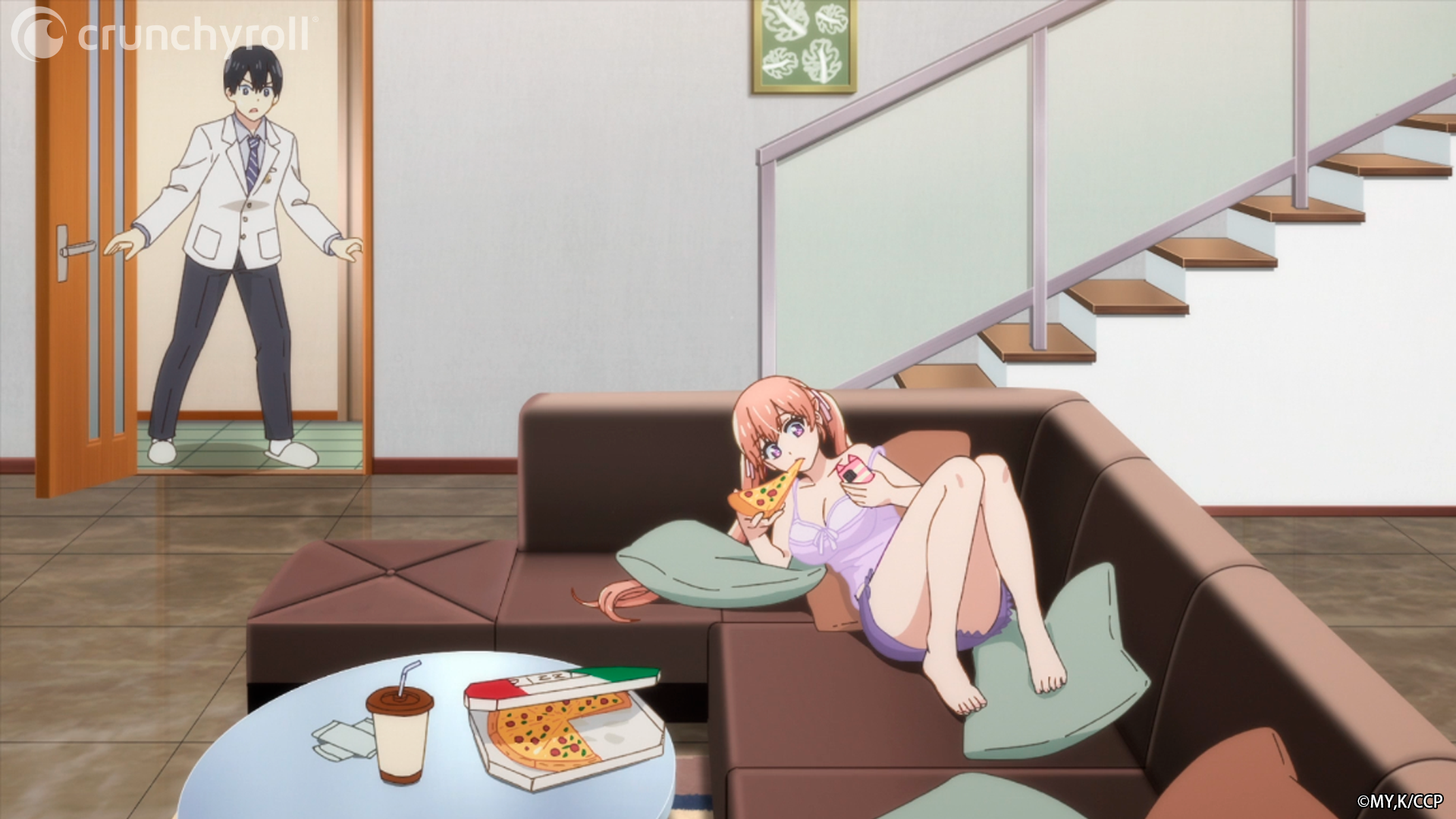 Nagi Umino and Erika Amano are for sure two very unique and distinct characters — but both found themselves in a similar pickle: they just found out their biological parents are not who they thought ... and now they have to get married to each other? What kind of plot twist is that? Now it's your turn to find out which of the main characters of A Couple of Cuckoos you would be! Take our quiz and find out!

Who is your favorite character in A Couple of Cuckoos? Tell us in the comments!

José Sassi is the Portuguese News Lead for Crunchyroll. You can find him on Twitter @skarz