Streaming debut blasts off on Saturday, March 31 at 8:00 pm PDT 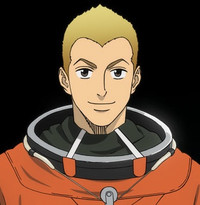 Crunchyroll is rolling out some more spring anime announcements, and the latest is Space Brothers. Directed by Doraemon veteran Ayumu Watanabe and based on the Shogakukan Award-winning manga by Chūya Koyama, Space Brothers will make its streaming debut on Saturday, March 31 at 8:00 pm PDT. 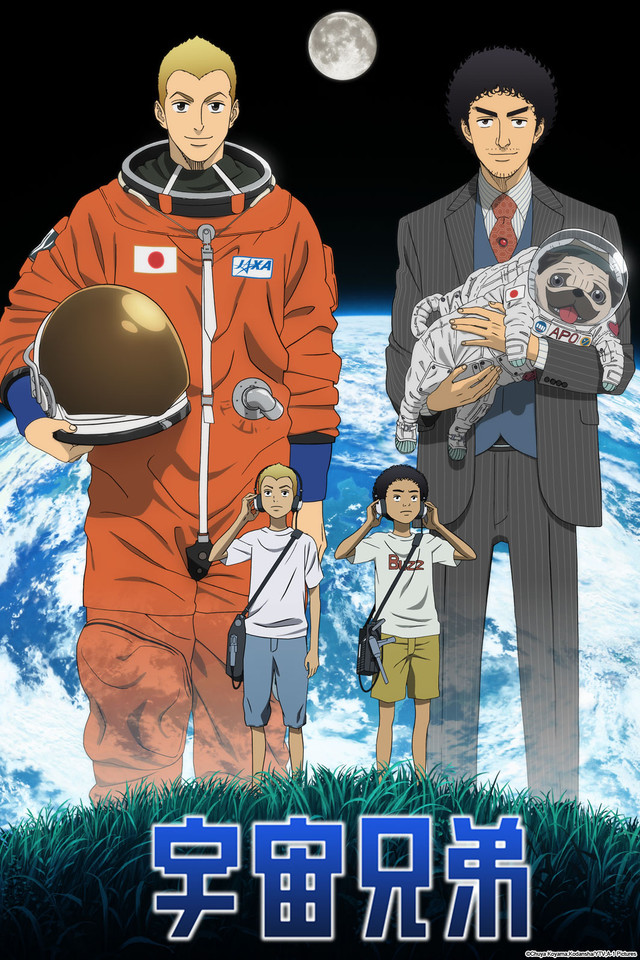 Once upon a time there were two brothers, Hibito and Mutta. Hibito, the littler brother, had been blessed with good luck since the day he was born. Mutta, the elder, had always had bad luck. One day, the two brothers saw a UFO. This experience made them decide to become astronauts.  And while Hibito succeeded, Mutta went to work for a car company. Then he caused an incident and had to quit. And then just as Hibito is about to fly to the moon...

To follow his brother Hibito to the moon, Mutta will attempt to become an astronaut at the age of 32.  Unaware of his own talent, elder brother Mutta chases his dreams to get back in front of his younger brother.  Believing the worlds: ‘The older brother should always be ahead of the younger one...’