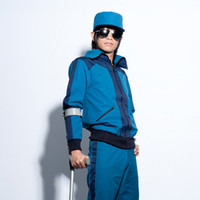 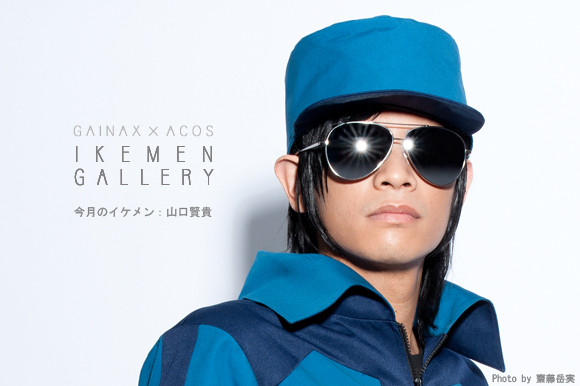 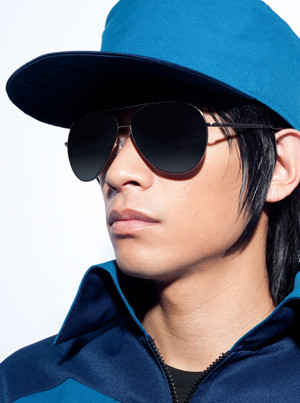 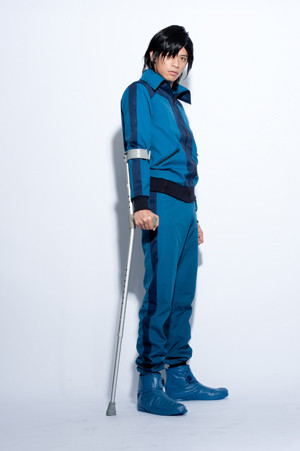 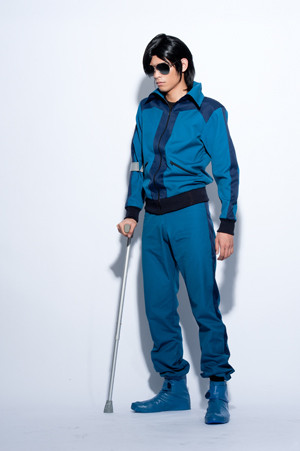 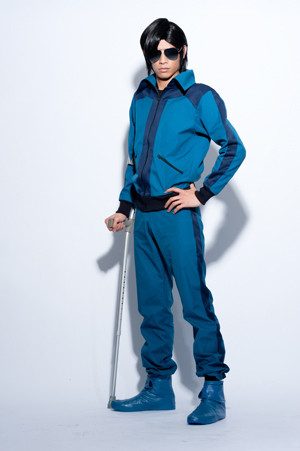 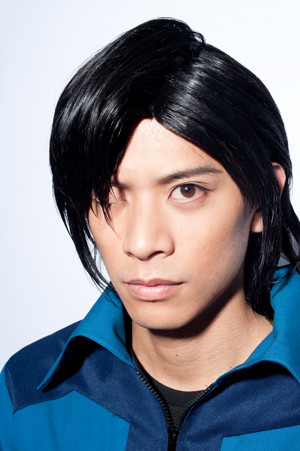 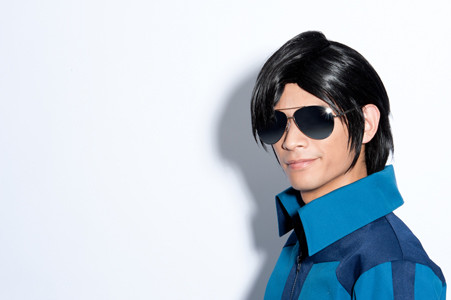 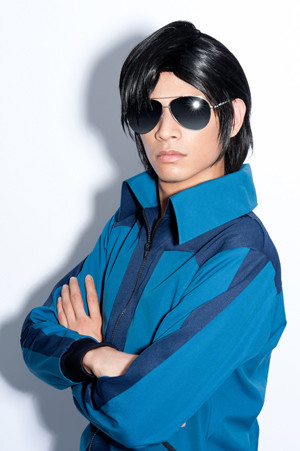 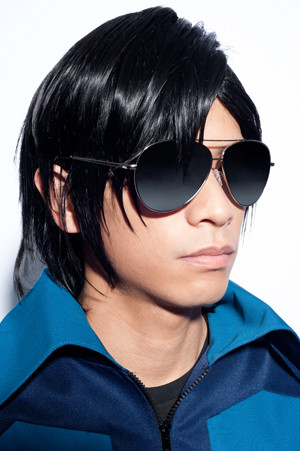 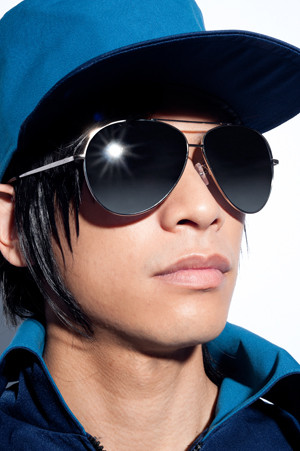 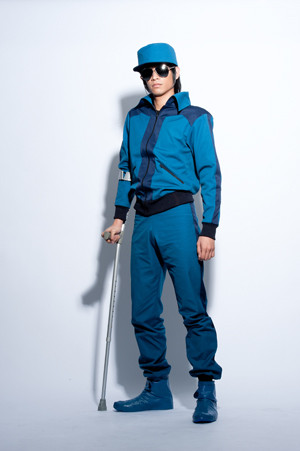 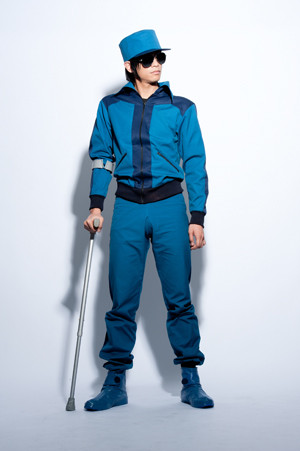 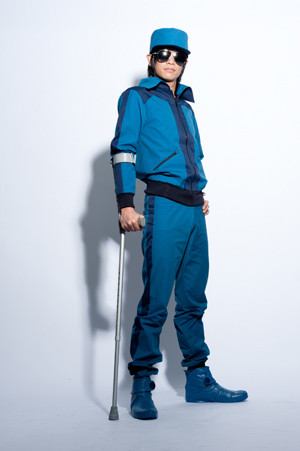 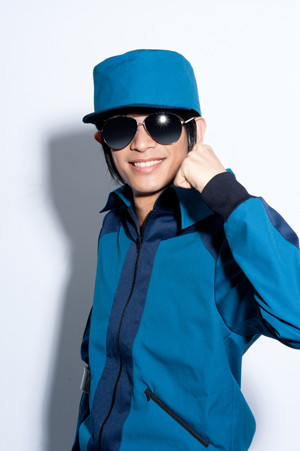 On the Gunbuster nod, Gainax's General Products has begun offering Imperial Earth Space Force Seventh Fleet windbreakers (both are timed for a new Blu-ray release of the classic OVA). The Polyester / Nylon jacket will be released by COSPA in three sizes for 4,935 yen ($60). 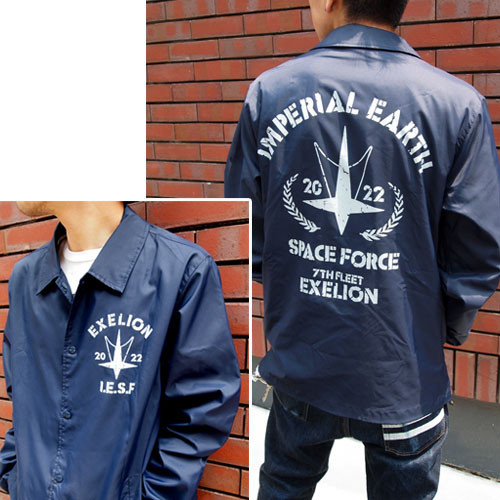