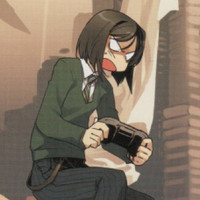 Ufotable's production staff on the anime have signed on to help with Fate/Zero: Next Encounter, a social game based on the modern fantasy series. Details haven't been announced, so it could (and probably will) just be another card game, but it hasn't been explicitly identified as such.

The game/service launches in a June/July time frame for iOS and Android smart phones. 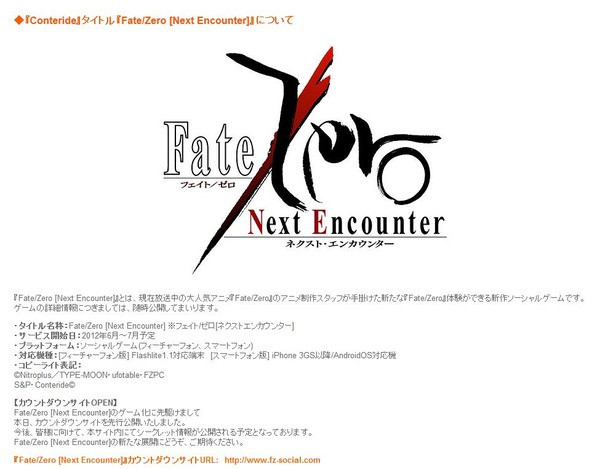 Its official site is currently counting down. 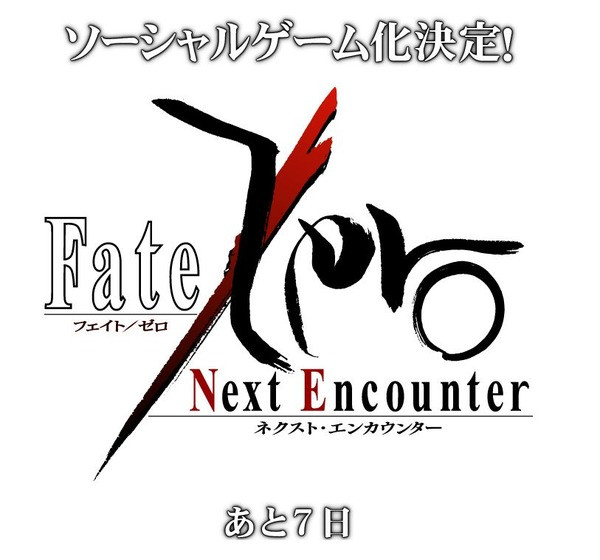 It's not going to look like  "Fate/zero Netoge," but it would be cool if it did. 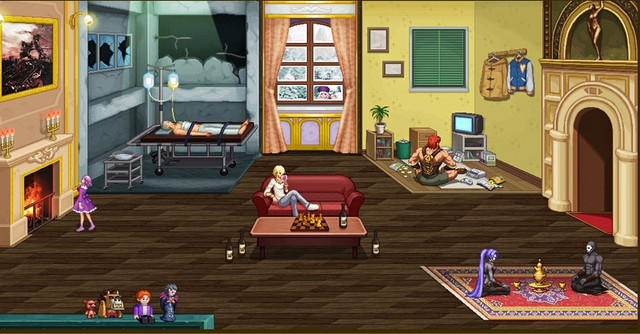