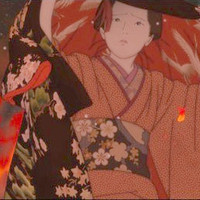 Perhaps in light of the fact that it's one of ten works works being considered for nomination for a Best Animated Short Oscar, the official site for Akira director Katsuhiro Otomo's Combustible has posted an English language trailer. The short was produced with Gundam studio Sunrise for Otomo's Short Peace anthology.

Otomo's 13-minute segment, also known as "Hi-no-youjin," has screened at the Hiroshima International Animation Festival. It concerns an Edo era fire fighter brought together with his childhood love during the Great Fire of Meireki, which destroy more than half of the capital. 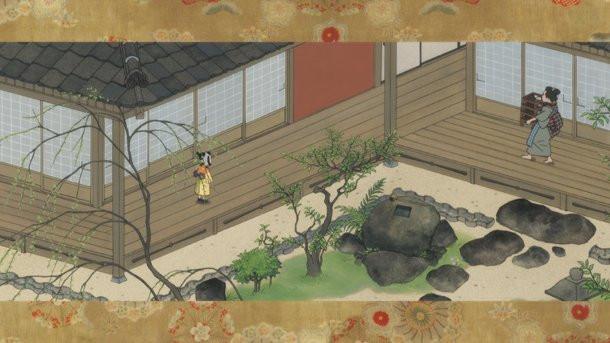 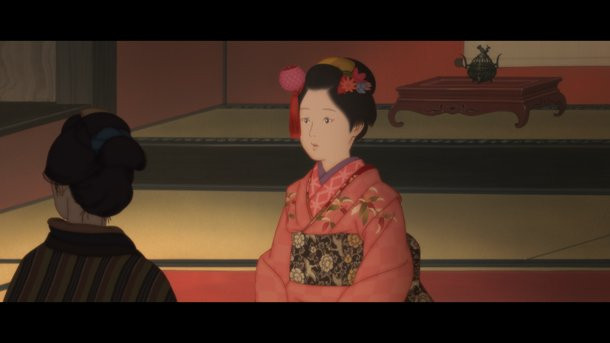 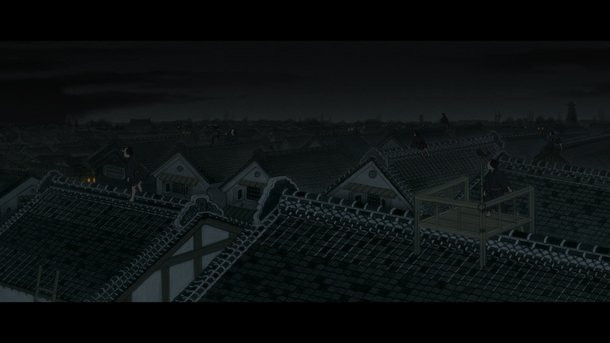 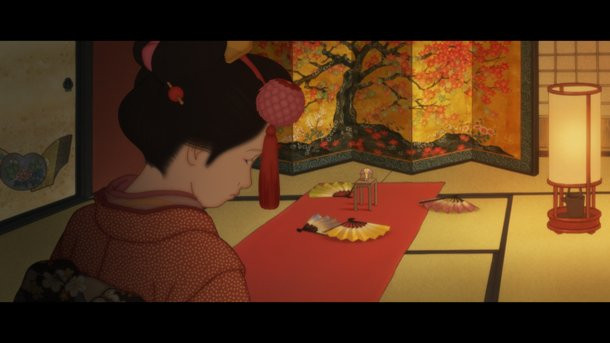 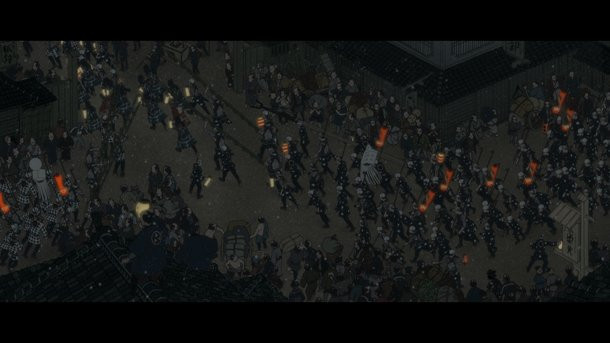 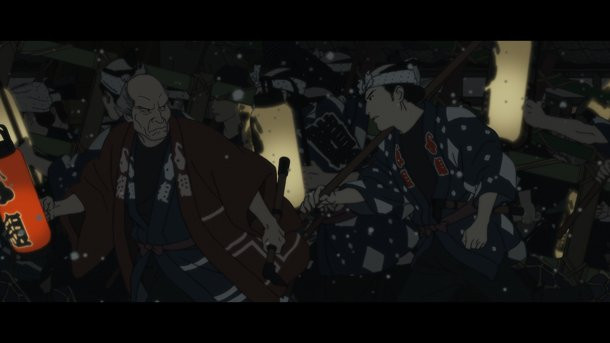 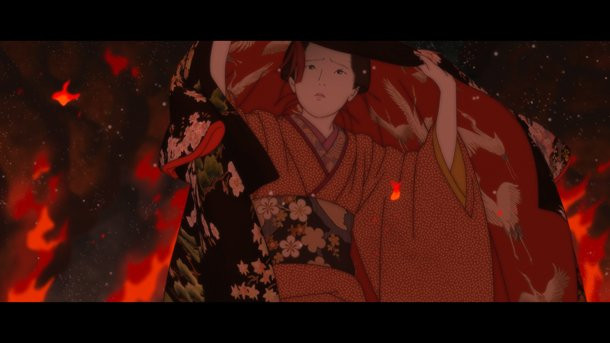 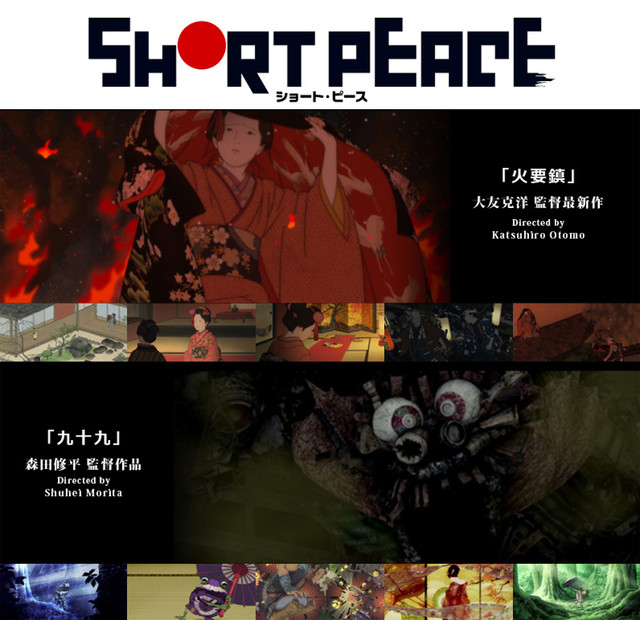