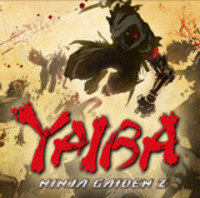 The three Yaiba: Ninja Gaiden Z comics by writers Tim Seeley and Josh Emmons, with art from Rafael Ortiz, will be available for free download from the Dark Horse Digital Store at Digital.DarkHorse.com and through the Dark Horse Comics app (available through iTunes and Google Play).

An all-new, full-color print comic will also be available when the Yaiba: Ninja Gaiden Z video game arrives in early 2014. 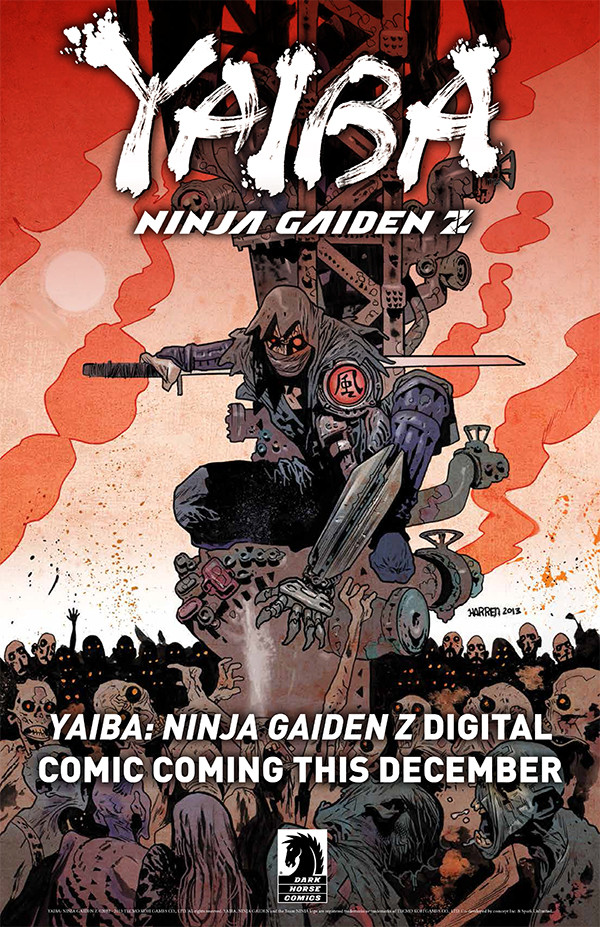 The dark fantasy RPG Witcher inspired comic will be from Paul Tobin, the Eisner Award–winning writer of Bandette, with art by Joe Querio (Lobster Johnson, B.P.R.D.) and covers by Dave Johnson (100 Bullets). The series introduces a new adventure featuring Geralt of Rivia—a witcher, one of the few remaining monster hunters.

Traveling near the edge of the Black Forest, in the land of the Angren, monster hunter Geralt meets a widowed man whose dead and murderous wife resides in an eerie mansion known as the House of Glass, a place of endless rooms where horror waits around every corner. Geralt will have to use all his witcher prowess to solve the manor’s mystery and survive. 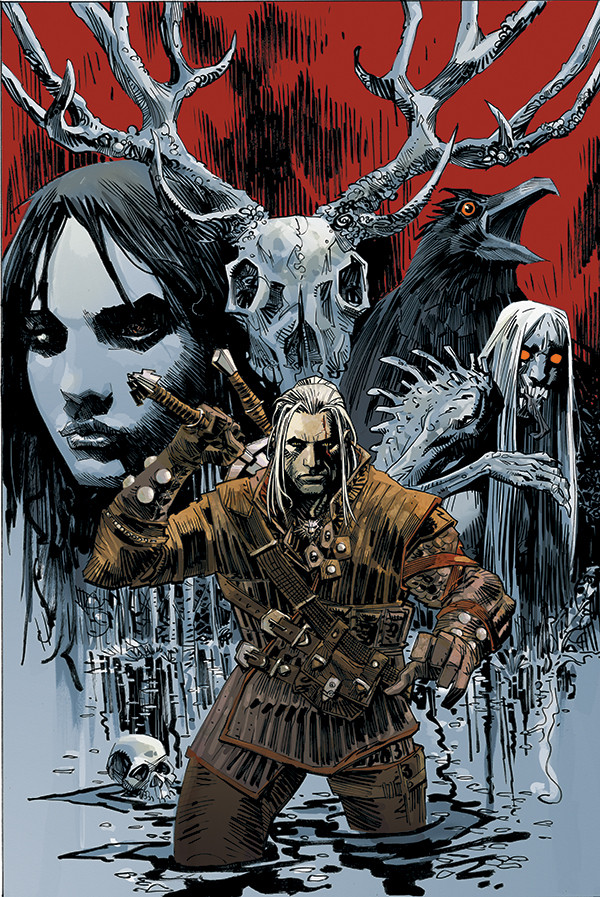 Inspired by actual player-driven events within the universe of EVE Online, EVE: True Stories adapts the fall of the player alliance known as the Band of Brothers. In the early hours of February 5, 2009, one spy single-handedly destroyed the dominant Band of Brothers alliance and brought an end to the Great War, one of the larger and most significant player conflicts in the history of EVE Online.

EVE: True Stories comic issue #1 will be available digitally starting February 19, with subsequent issues following on March 5, March 19 and April 2, 2014. An anthology of all four comics, EVE: True Stories Collection, will go on sale in hardback edition on June 4 in comic shops everywhere.

EVE: Source is a comprehensive sourcebook and visual guide for the universe of EVE Online and DUST 514. Developed in close collaboration with the  creative teams, this 184-page, full-color hardcover gives readers a look at the history and lore of EVE Online through never-before-released material detailing the settings, stories, races, and factions of the EVE Universe. 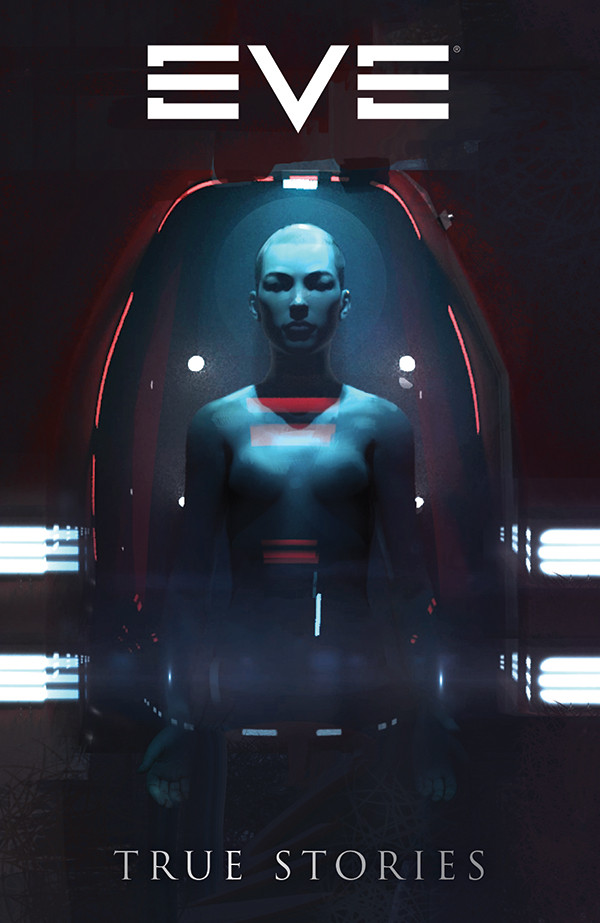 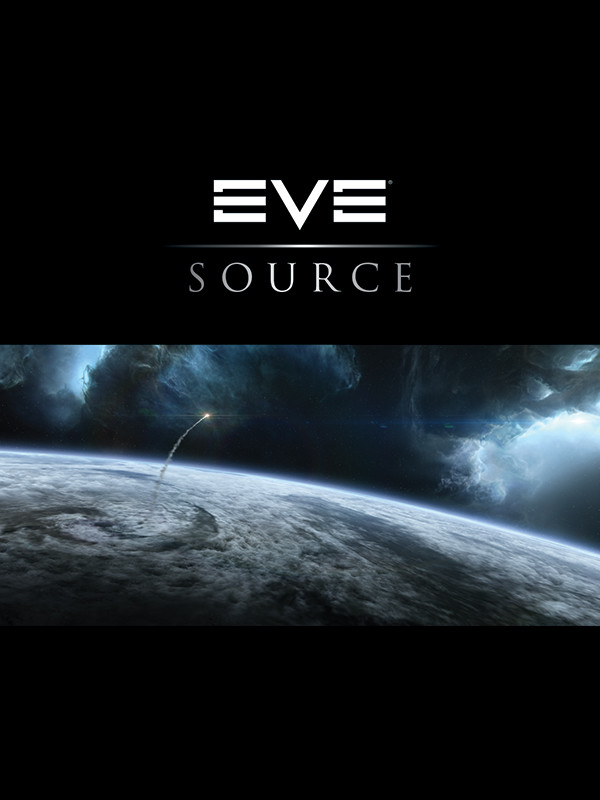