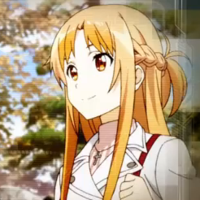 The end theme single is due to be released August 20th.

via Otaku Tale and @ikari_gendo