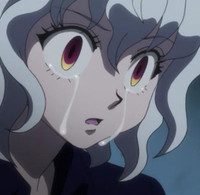 If you were worried that the 2011 Hunter x Hunter anime hasn't slowed its pace and the manga hasn't accelerated its, turned out that your concerns were valid. Mantanweb spoke to Megumi Han, voice of the series' lead Gon Freecss, about being a second generation voice actress (her mother was Keiko Han, Gundam's Lalah Sune), her first major role, and the fact that production of the series has concluded with episode 148.

The next episode to run is 143 on August 19th. The previous adaptation of the series ran in 1999, ending its 62 episode run in 2001 with the Yorknew arc before a series of 30 OVAs picked it up and adapted the Greed Island story. 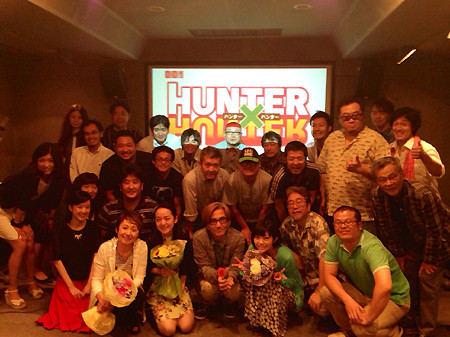 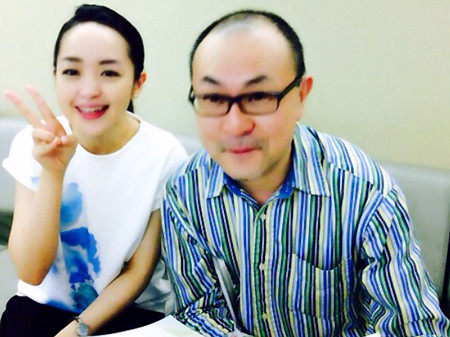 To memorize the end of Hunter x Hunter 2011, Takahiko Abiru will be going to states for the first time.