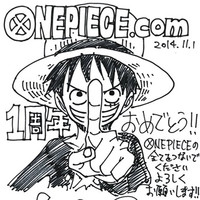 Back on November 1, 2013, Shueisha and Toei Animation jointly launched "ONE-PIECE.com," the official portal site for Eiichiro Oda's super popular manga series One Piece, in commemoration of the 15th anniversary of its TV anime adaptation. To celebrate the site's one year anniversary, Oda himself will open "Oda Eiichiro no Rakugaki Corner" (Eiichiro Oda's doodling section) on the site, where he can irregularly post his rough sketches which you can't see anywhere else, with his updates. You need a free registration to check the section here.

Also as part of the commemoration, Kazuya Nakai, the voice actor for Zoro in the anime series, will have "Zoro no Santo-ryo-dan," a trouble consultation section to solve the troubles from the fans. If you have any troubles, you can send your message to him from here. 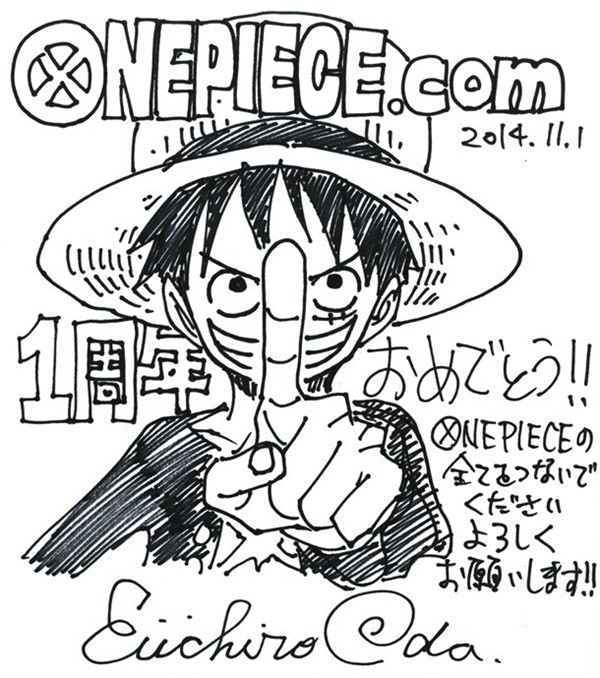 Source: One Piece.com via: Comic Natalie