Next volume will be released on December 9 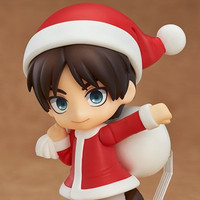 Good Smile Company has announced that a 65mm-tall Nendoroid Petite figure of Eren Yeager in a Santa costume will be bundled with the 1,994-yen limited edition of the upcoming 18th volume of Hajime Isayama's mega popular manga series Attack on Titan to be released on December 9. As the decline of the sales of its recent volumes in Japan shows, the peak of the manga's popularity has already passed. Can the Santa Eren stop the downfall? 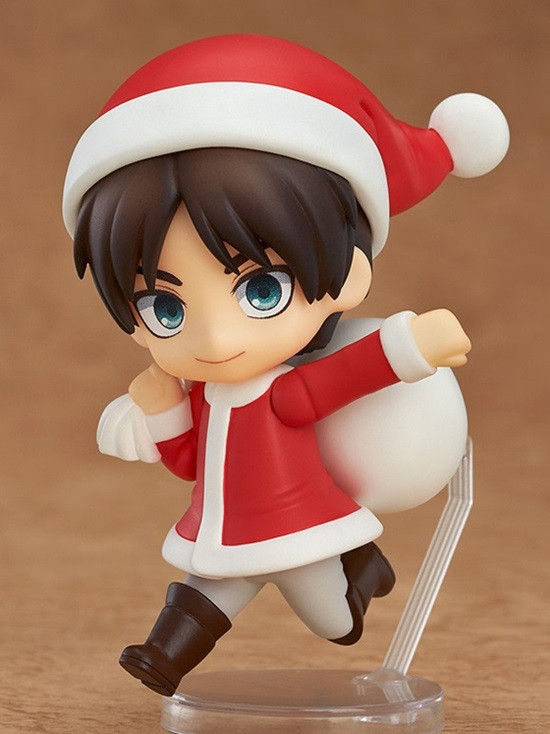 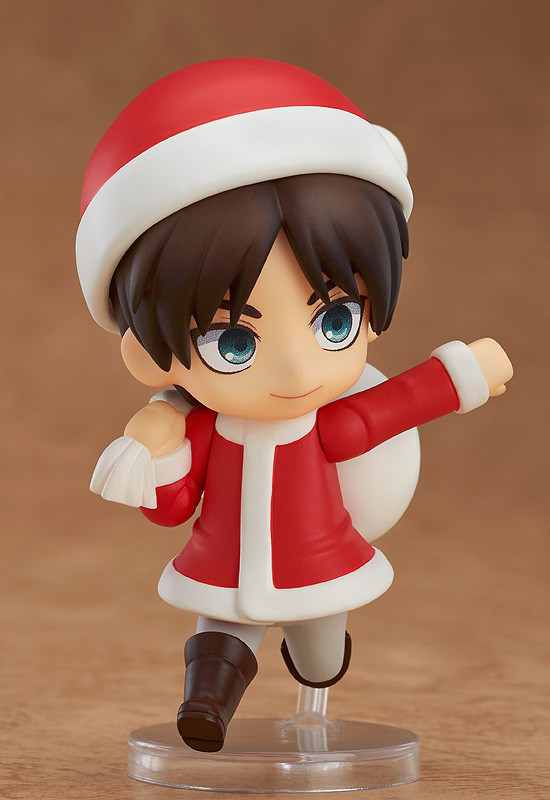 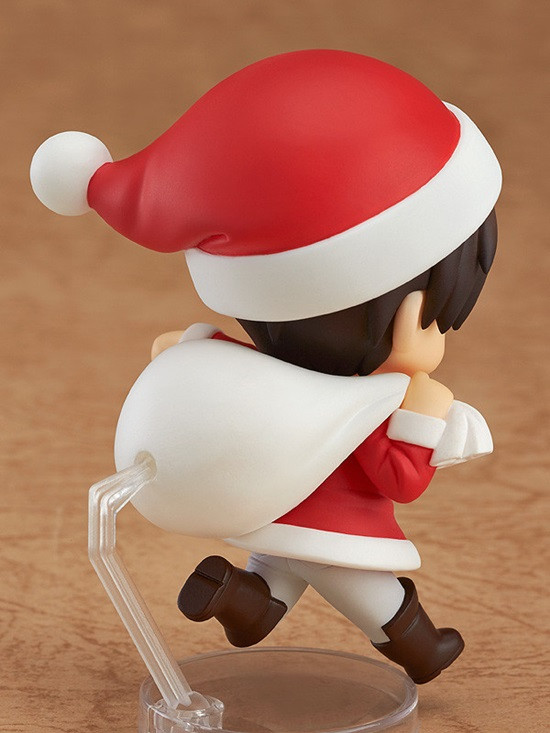