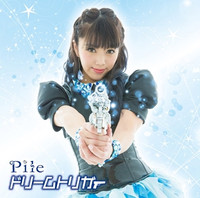 27-year-old singer/voice actress Pile, best known as Maki Nishikino in the Love Live! franchise and a member of its VA unit μ's, will release her 3rd solo single "Dream Trigger" from Victor Entertainment on November 4. It will be used as the 3rd OP song for the ongoing TV anime World Trigger  from its 48th episode to be aired in Japan on October 4. Check the CD jacket photos below. 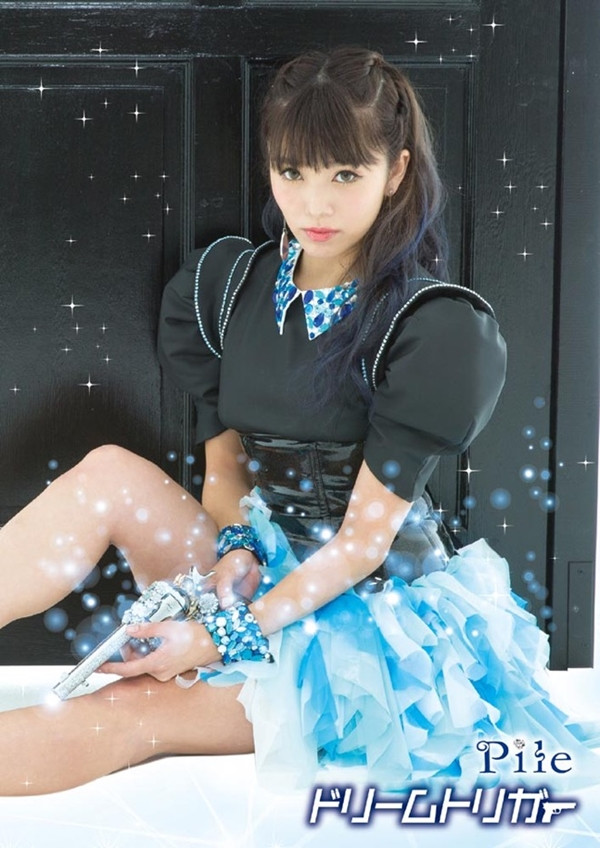 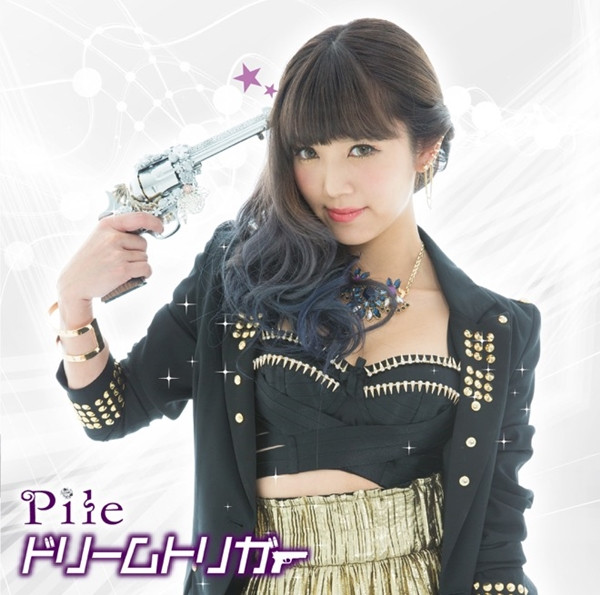 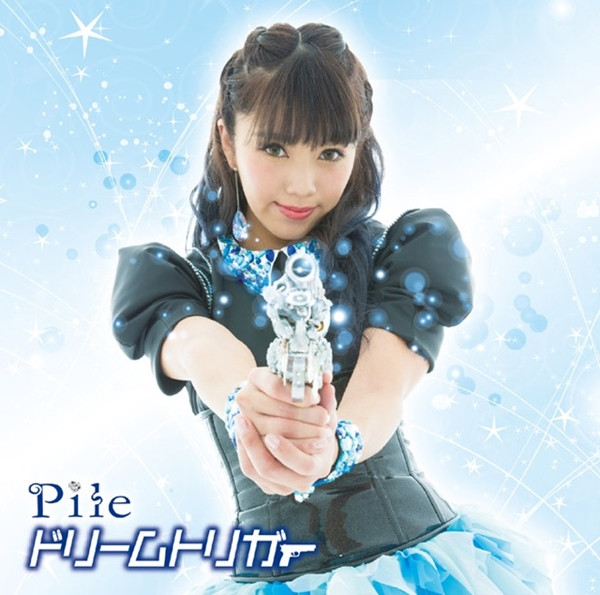 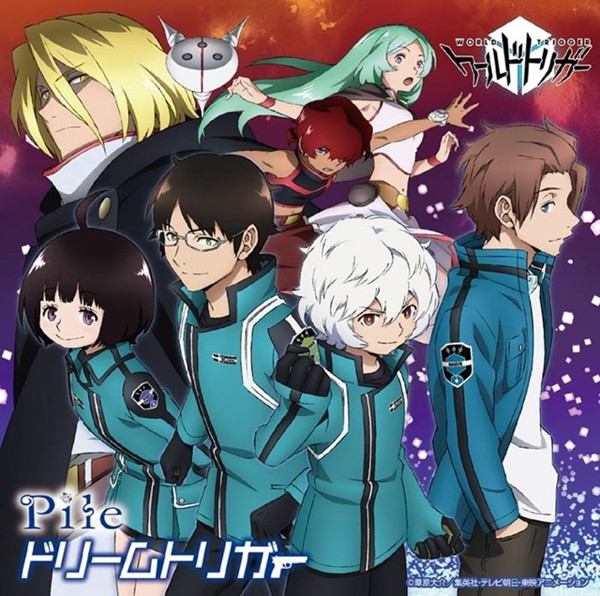 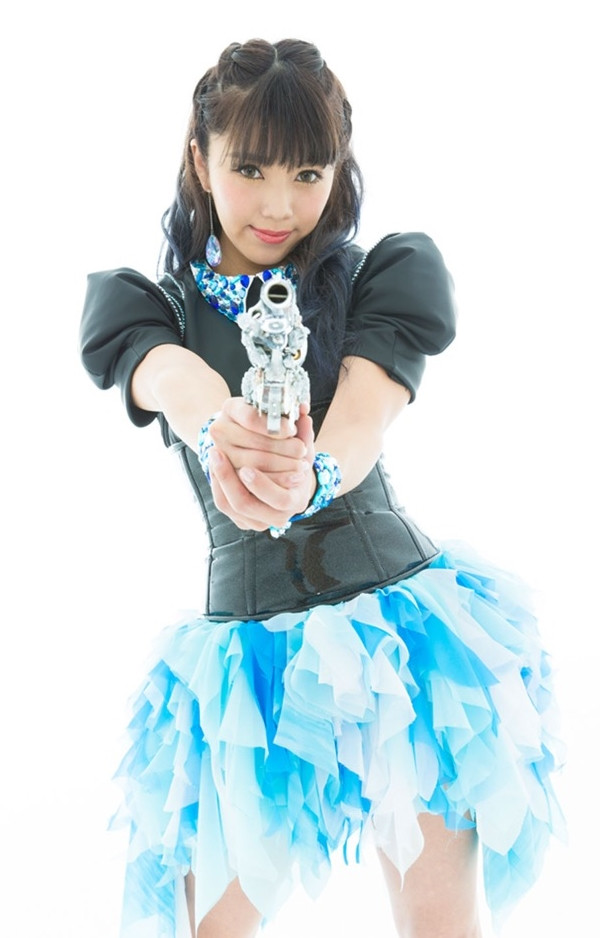