Mystery novel adaptation coming to Japanese TV in January of 2016 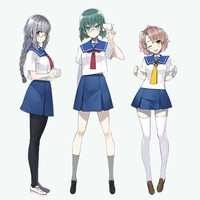 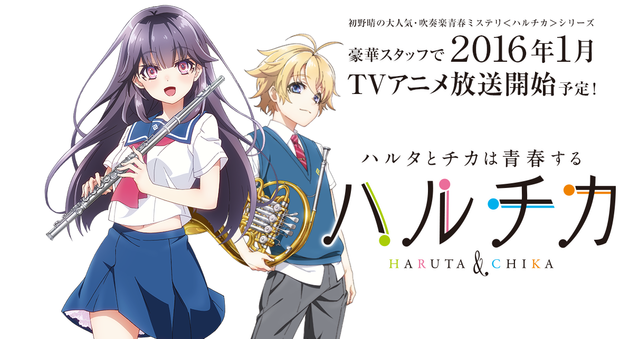 HaruChika: Haruta to Chika wa Seishun Suru, an upcoming TV anime based on the series of mystery novels by Sei Hatsuno, has revealed 7 additional characters for the show, including classmates and fellow members of the band club. The character designs were also previewed, with illustrations by Namaniku ATK of Nitroplus.

The new characters include: 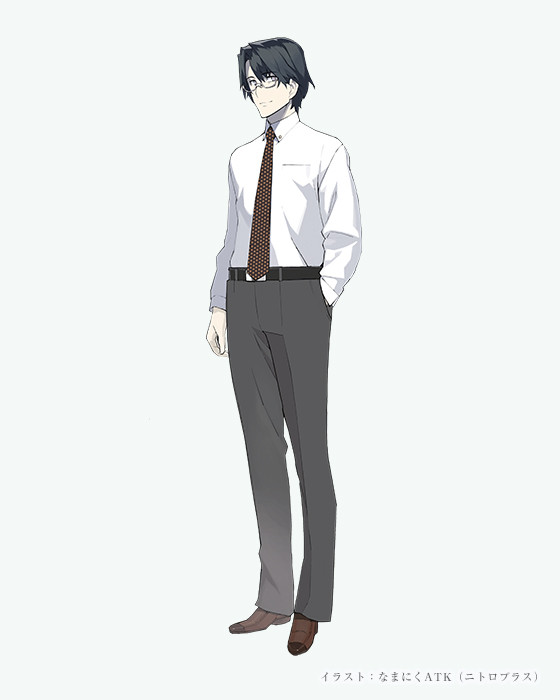 Shinjirou Kusakabe, a 26 year old music teacher who used to be an orchestra conductor and whose past is "shrouded in mystery". 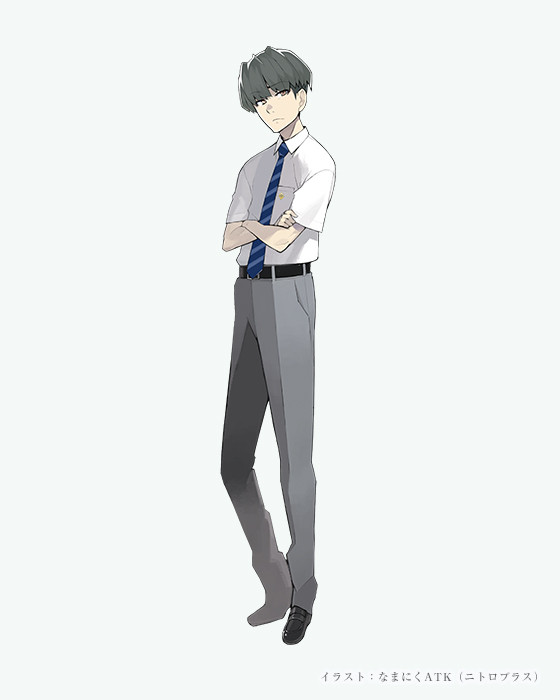 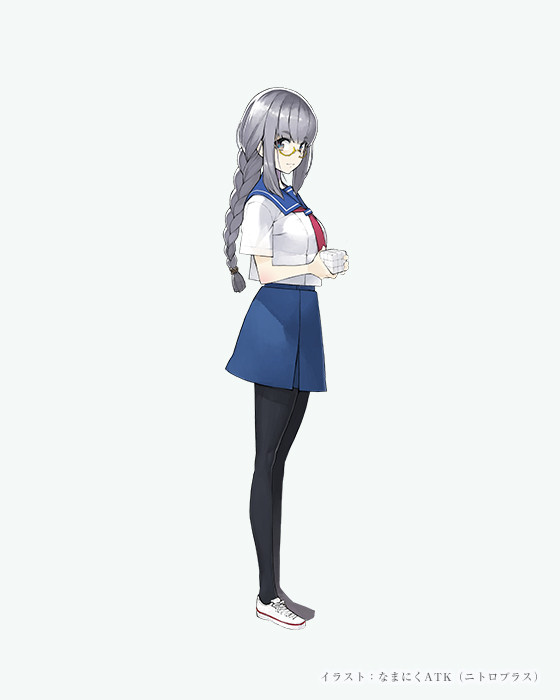 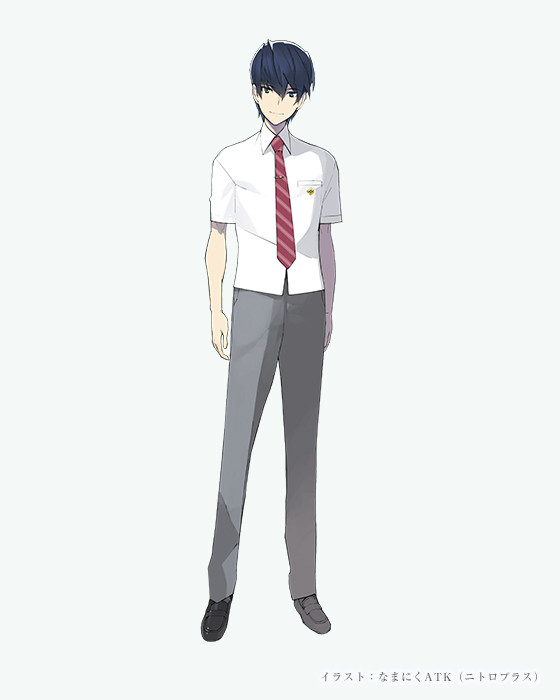 Sei Malen, a Chinese-American freshman student who plays the saxophone. Sei is officially enrolled in the drama club, but he doesn't actually participate in their activities. 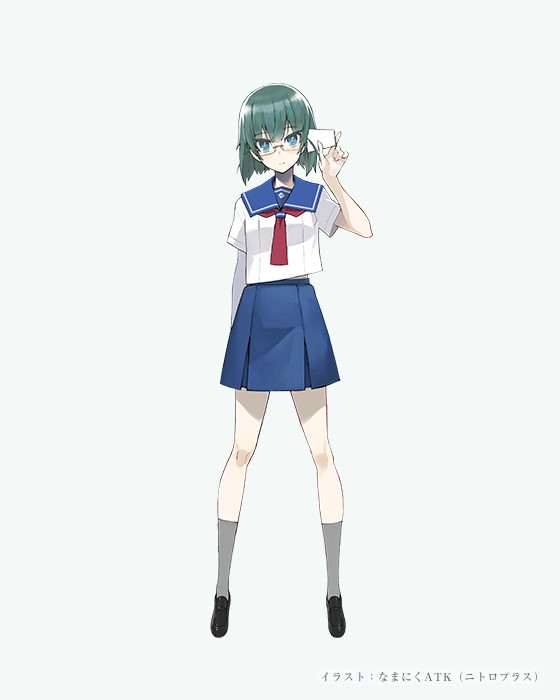 Naoko Serizawa, a freshman student who seeks to become a professional clarinet player. 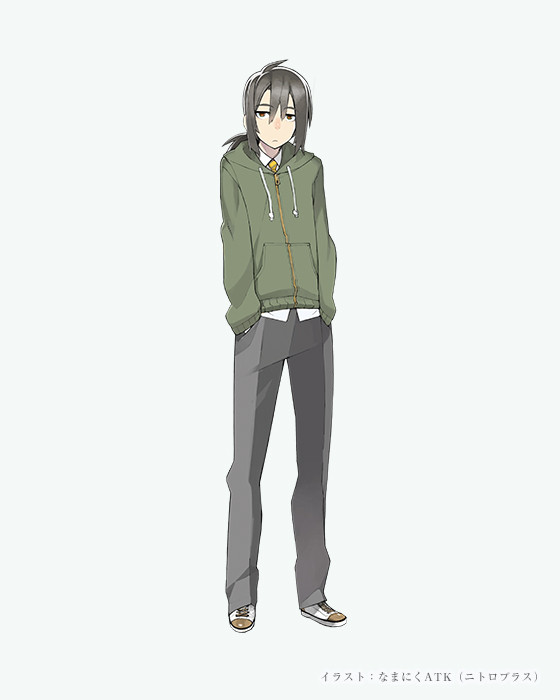 Kaiyuu Hiyama, a freshman student and childhood friend of Serizawa. He plays percussion, and his friends call him "Kaiyu" as a nickname. 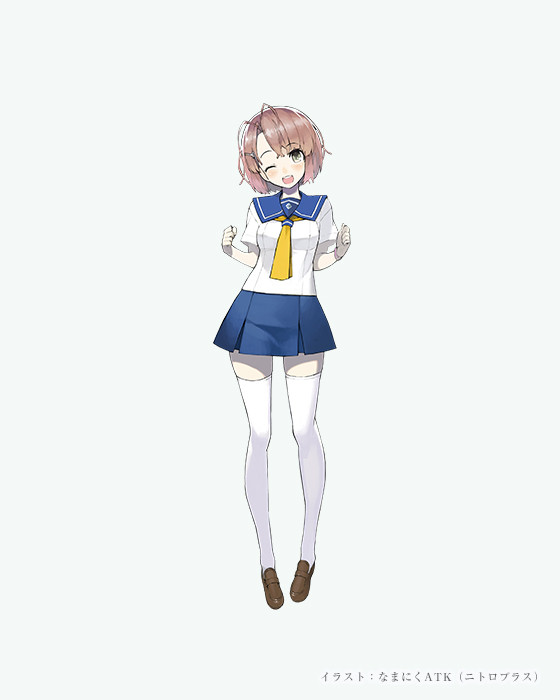 And Akari Gotou, an energetic girl who joined the band club when Chika was promoted to being a 2nd year student. Akari leads the freshman band members and plays the bass trombone.

The voice actors for these new roles have not yet been announced.

HaruChika is directed by Masakazu Hashimoto and features animation from P.A. Works. The series will debut on Japanese TV in January of 2016.