Fantasy adventure light novel series has already been adapted into manga, anime, and a PS2 game 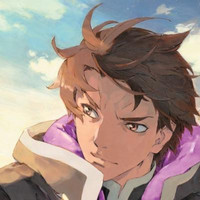 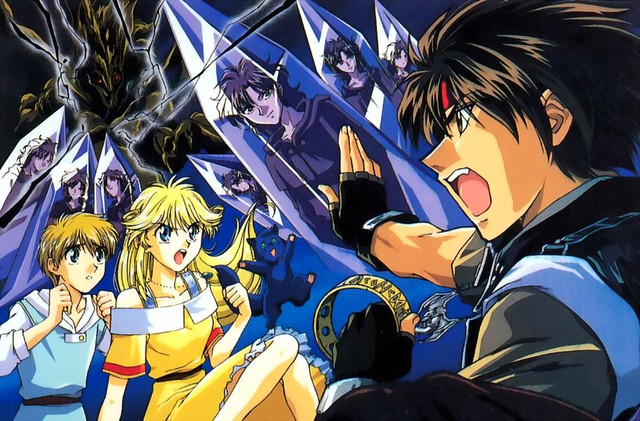 The official Twitter account for Sorcerous Stabber Orphen, a series of fantasy adventure light novels written by Yoshinobu Akita and illustrated by Yuuya Kusaka, has been playing coy recently with a cryptic Tweet promising "various developments" coming in the year 2016.

Translation: "There's so much that I'm still not able to say, but little-by-little starting this year there will be various developments for Orphen. Aah, I want to say them soon!"

There's not a lot of information to go on, but they could be hinting at anything from a new series of light novels to a new anime project to the dread and inevitable spectre of the pachislot machine. 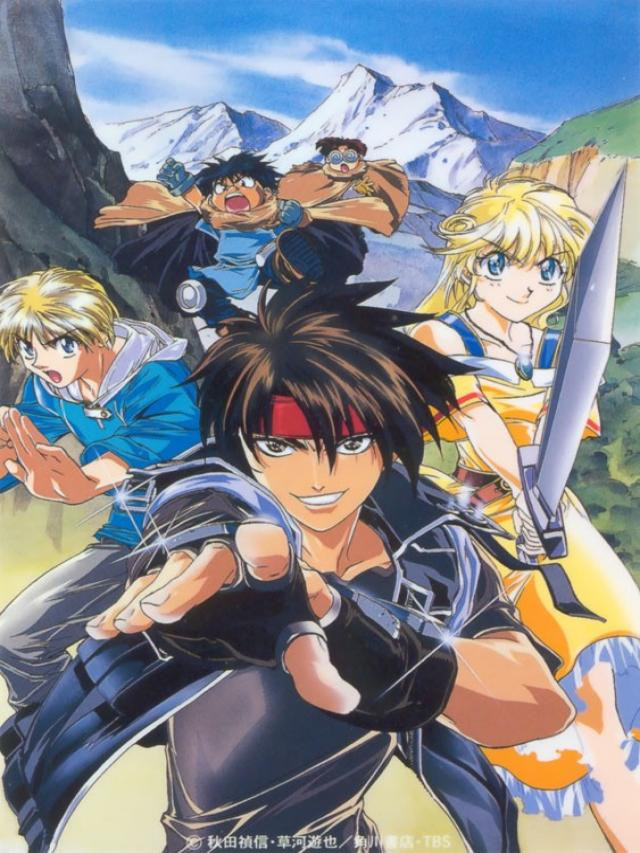 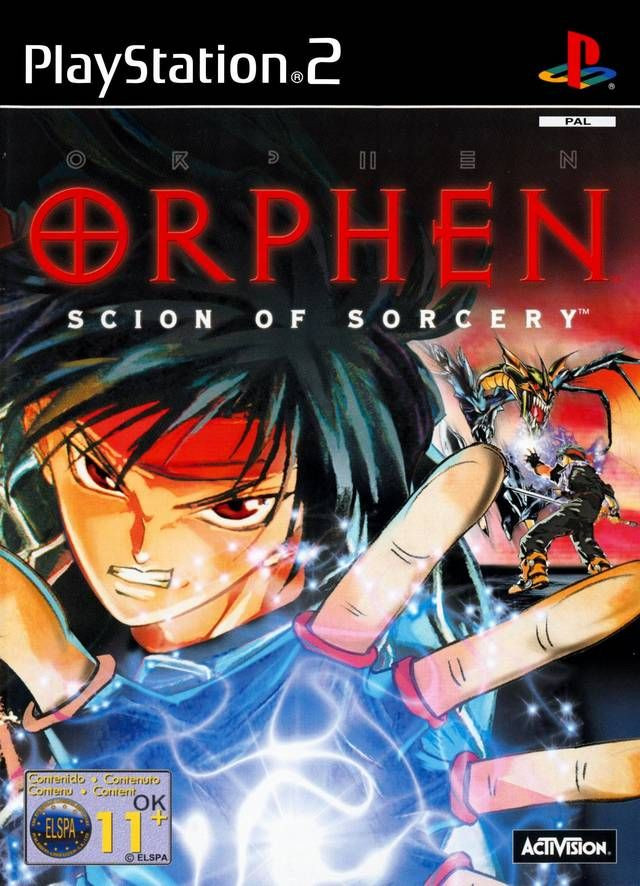 "When the most prestigious university of magic in the land loses Orphen, their most talented student, they'll do anything to get him back. Unfortunately for them, Orphen has bigger plans than majoring in spell casting - namely tracking down a mysterious dragon, the Bloody August.

Together with his young apprentice, a spoiled heiress, and two cranky trolls, Orphen must battle both the Bloody August and his old teachers, advanced sorcerers who posses frightening power and even more dangerous secrets!"