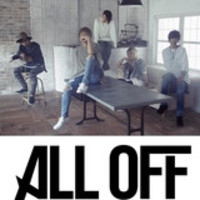 The band made their major debut from Warner Japan in November 2015 and their 1st single "One More Chance!!" was used as the 1st OP song for the TV anime Heavy Object, then their 2nd single "Never Gave Up" was features as the 2nd OP theme. Their 3rd single "Refrain Boy" will be released in Japan on August 31.

The Bones-produced TV anime Mob Psycho 100 is now available for Crunchyroll members worldwide except for Asia. 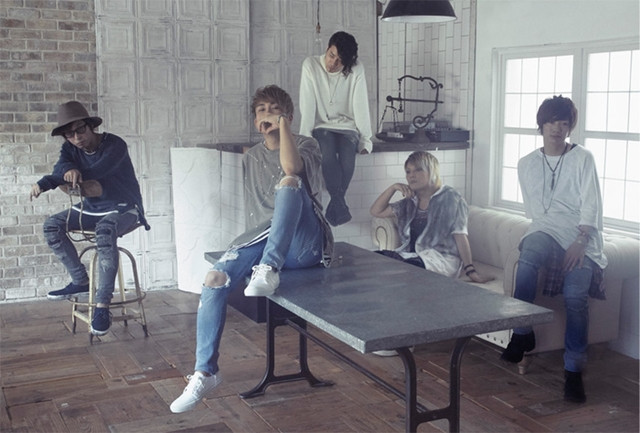