First episode is now available, series to broadcast on Saturdays 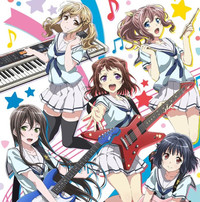 Crunchyroll added another new simulcast late last night, and now the first episode of the BanG Dream! anime is officially live. Future episodes will debut on Saturdays at 6:00am PST. 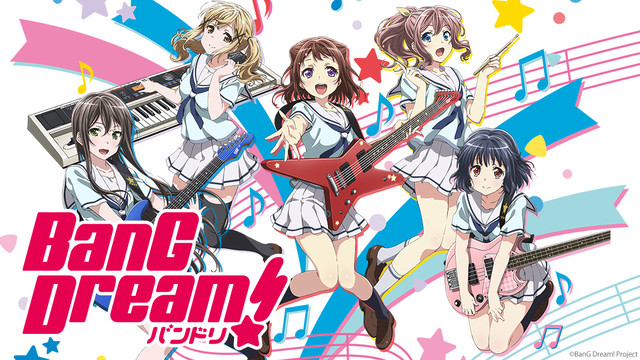