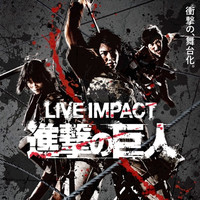 The stage play is scheduled to be performed at Maihama Amphi Theater in Chiba Prefecture 55 times from July 28 to September 3 (July 28-30 performances are previews). The total number of the cast members is expected to be over 150. Ex-Takarazuka Revue director Akiko Kodama, who recently worked on the stage play adaptations of Naruto and Fairy Tail, is attached to direct, alongside movement director Alexandra Rutter (Whole Hog Theatre) and soundtrack composer Shunsuke Wada (Musical Black Butler, Haikyu!!, Ace of Diamond). Advance tickets will be offered to the play's mail magazine subscribers first from February 26, then the general sale will begin on April 9.

As reported, this stage play is a dream project for Shintaro Kawakubo (aka Back), the editor at Kodansha

in charge of Isayama's original manga series. He previously said on his personal Twitter that the stage project

was born from his idea, not from Isayama. He is confirmed to serve as the co-producer of the play alongside 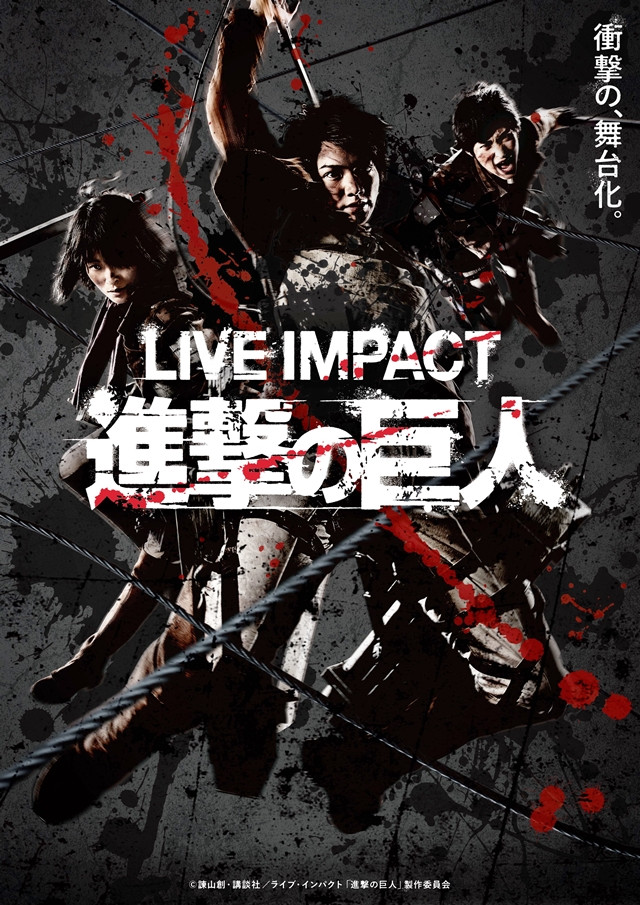 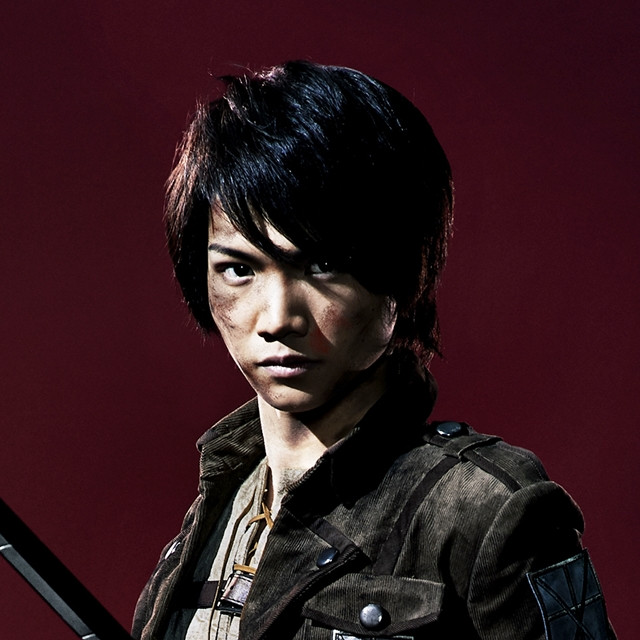 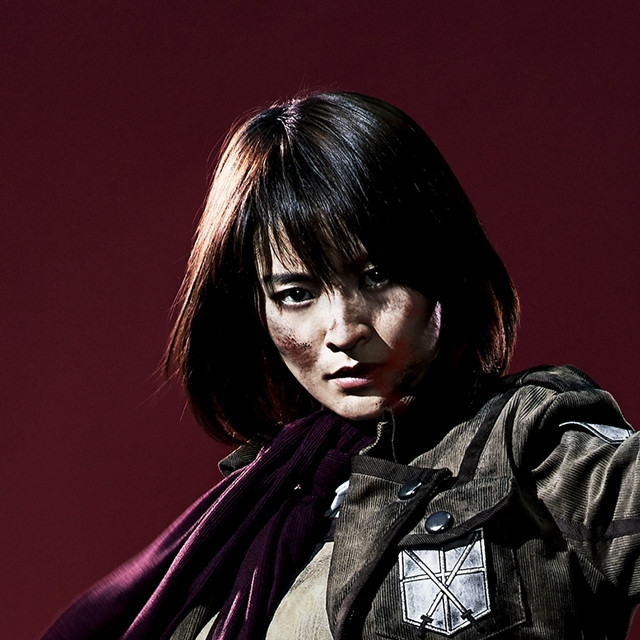 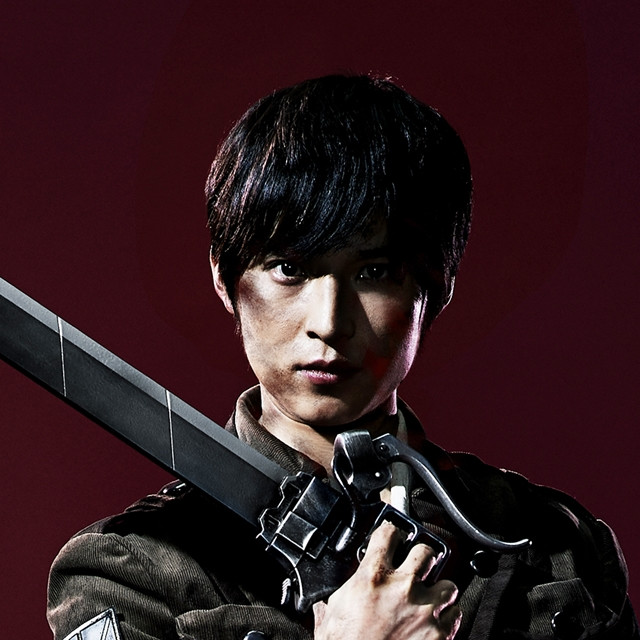 A filming for some kind of visual effect? at a studio in Tokyo 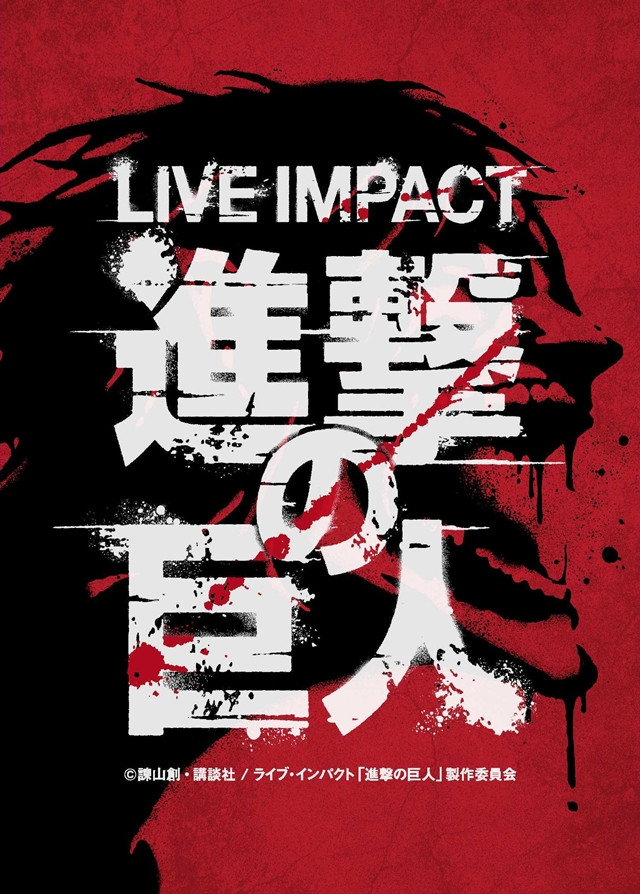