Elementary School Girls Save the Day in "Mitsuboshi Colors" Anime 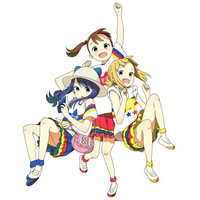 Mitsuboshi Colors, a short-form comedy manga by Katsuwo about a trio of elementary school girls who form a secret club dedicated to protecting the peace of the city of Ueno (at least until the sun goes down), is being adapted into an anime. 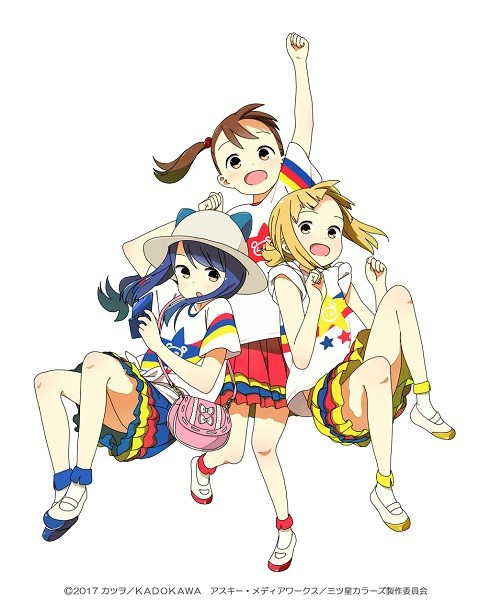 Although the exact format of the anime adaptation has not yet been revealed, the main staff for the adaptation have been announced, including: 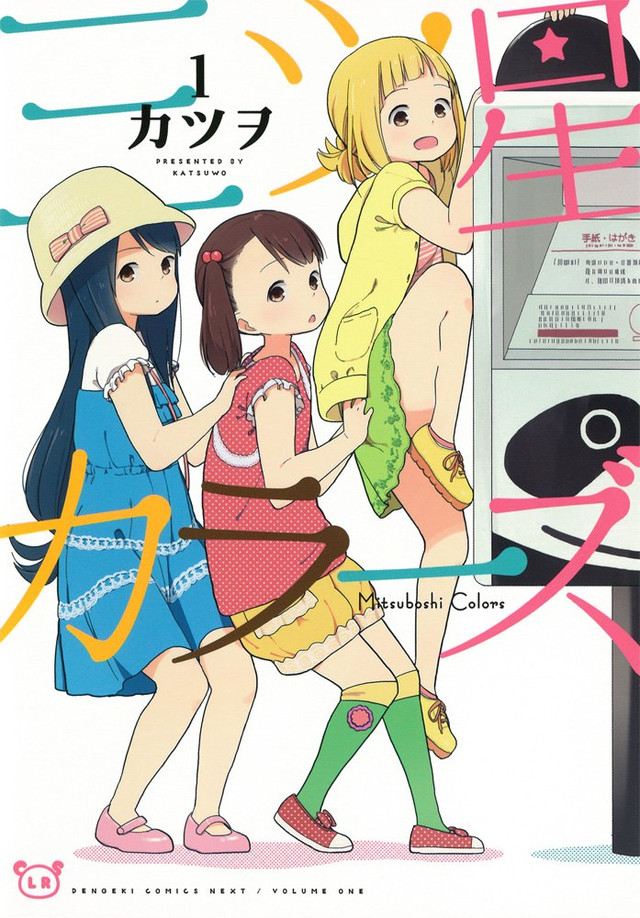 The main cast of Mitsuboshi Colors includes Yūki Takada as Yui, Marika Kōno as Sacchan, and Natsumi Hioka as Kotoha. An official website and Twitter feed (@3boshi_anime) have also been published for the project.