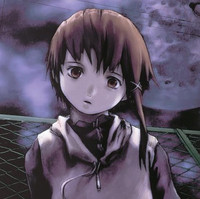 Come along with us on a fantastic voyage, all the way back to the late '90s and the world of director Ryūtarō Nakamura and designer Yoshitoshi ABe's Serial Experiments Lain. The 13-episode series is the latest addition to the Crunchyroll catalog, and it goes live starting at 5:00pm Pacific Time.

Serial Experiments Lain will be available to Crunchyroll members in the United States and Canada.

Acclaimed artist Yoshitoshi ABe (Haibane Renmei, Texhnolyze) brings to life the existential classic that paved the way for blockbuster films such as The Matrix.  Follow along as fourteen year old Lain—driven by the abrupt suicide of a classmate—logs on to the Wired and promptly looses herself in a twisted mass of hallucinations, memories, and interconnected-psyches.

Also joining the catalog is C - Control, which will be available to stream starting at 6:00pm Pacific for Crunchyroll members in the United States and Canada. 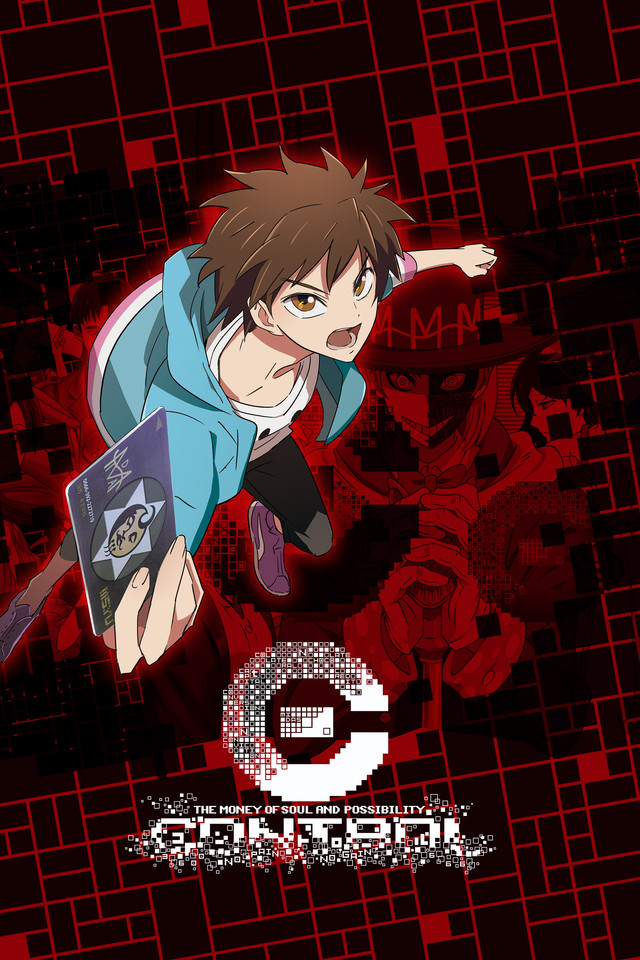 Kimimaro works two jobs to make ends meet. He could go from pauper to prince in a parallel world called the Financial District—if he’ll invest his future as collateral in a dangerous game. Winning gets you more wealth, but losing could erase you from existence. When the destructive forces at play compel Kimimaro to confront the most powerful player, can he save the real world from total collapse?