Oculus Creator Wonders If Rem Can Get Married In "Re:Zero" Anime 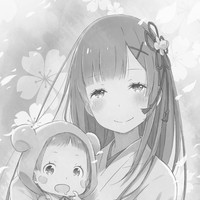 Re:Zero -Starting Life in Another World- author Tappei Nagatsuki has been playing with IF bonus chapters and novels, branching from different decisions than the ones that the canonical story ultimately took.  The premise that Subaru and Rem fled Lugnica for the more Japanese country of Kararagi factors in heavily, eventually marrying and raising chilren Natsuki Rigel (almost named Vega, but Subaru he quickly decided against it as he didn't want his son growing up to be stronger than himself) and Natsuki Spica. What IF these could become anime...

Founder of VR headset maker Oculus, famed Quiet cosplayer, and now a bit of a controversial figure thanks to his political involvement, Palmer Luckey recently got the attention of the Japanese matome blogs by suggesting (jokingly?) that a Re:Zero If anime could be something that he'd dedicate a piece of his fortune to.

Who am I supposed to talk to about funding an anime adaptation of the Re:ZERO Rem IF chapters? I need more Rem in my life. @nezumiironyanko?

Yeah, and apparently, he's touchy about the whole "who's Rem" thing. 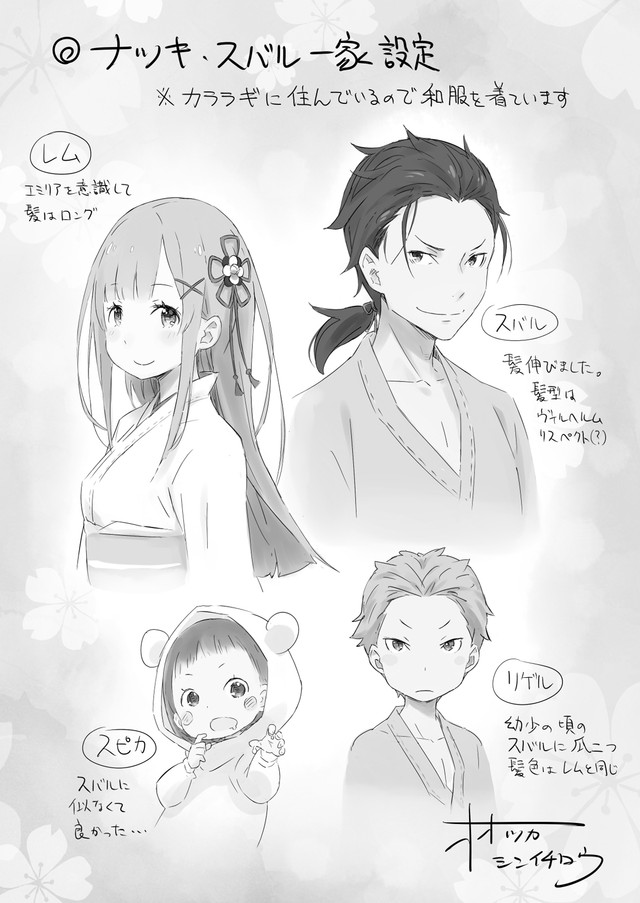 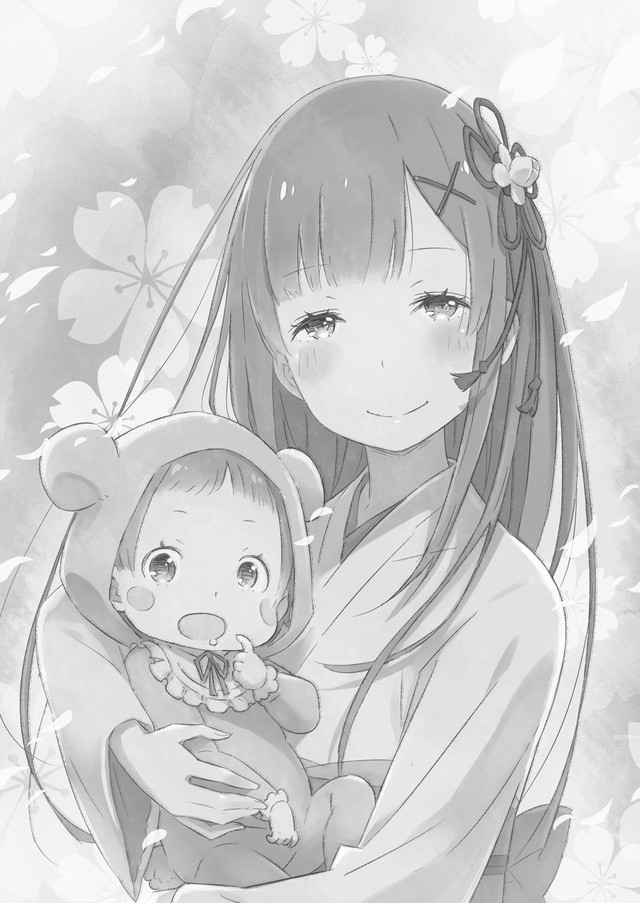 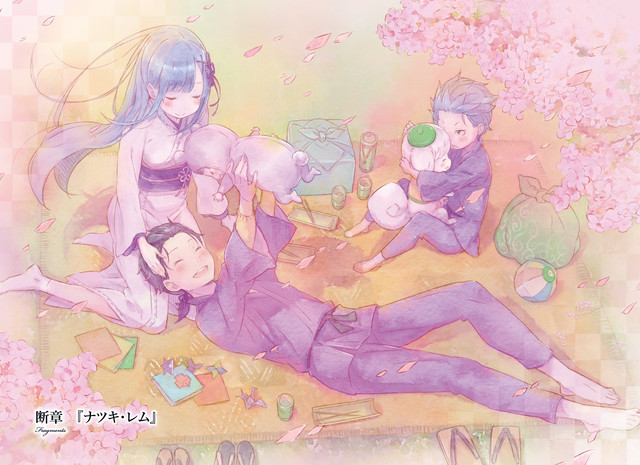