Revenge and Romance Are Diabolical in "I'm No Angel!" Live-Action Film 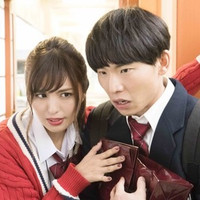 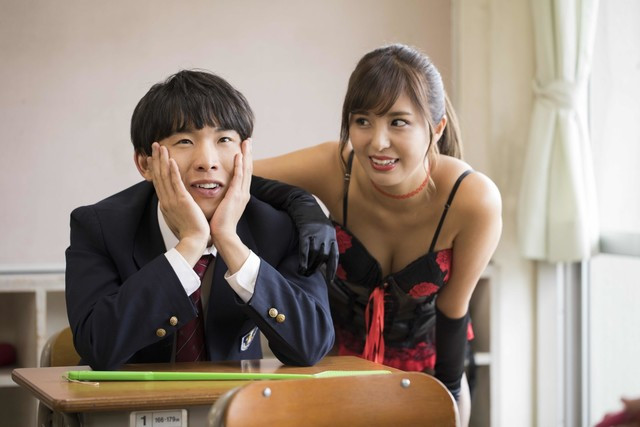 The Devil is in the details in Tenshi Janai! ("I'm No Angel!"), an upcoming live-action film adaptation based on the 2002 ecchi supernatural seinen manga by Kazuto Okada about a high school boy who ends up with more than he bargains for when he contracts an apprentice devil to exact revenge on the people who bully him. 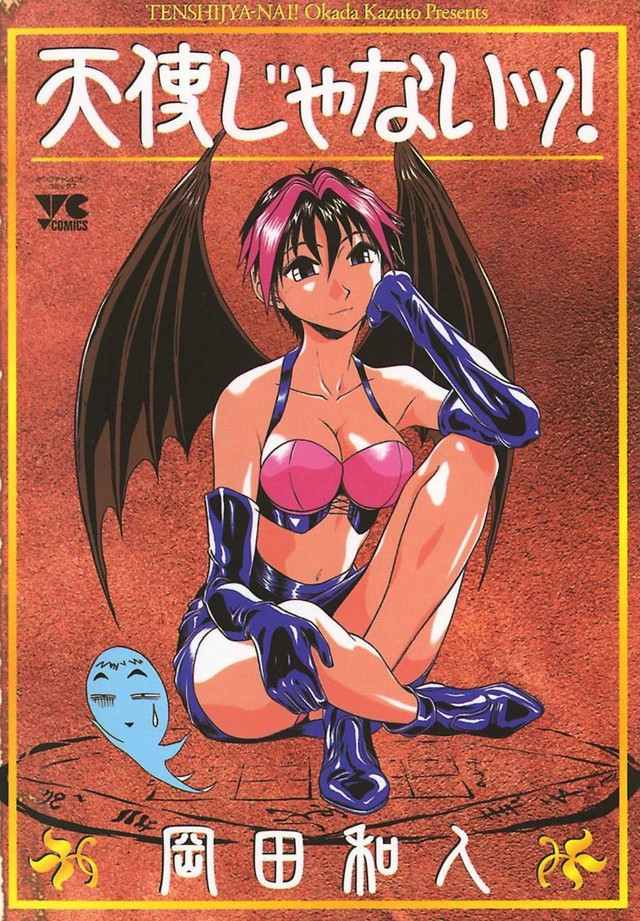 In Tenshi Janai!, Kazu (played by Yuji Takao) is luckless and lecherous high school loser who gets sick and tired of people picking on him all the time, so he decides to sell his soul to the Devil in exchange for revenge on everyone who's ever slighted him. Unfortunately for Kazu, the demon he summons is Cel (played by Iroha Yanagi), a newbie who hasn't exactly earned her wings in terms of laying curses and causing mayhem. 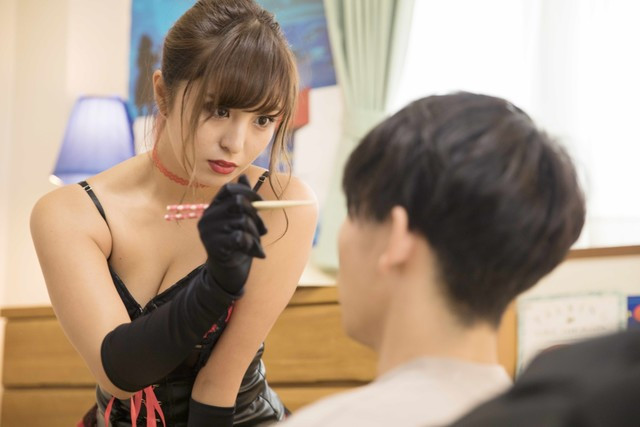 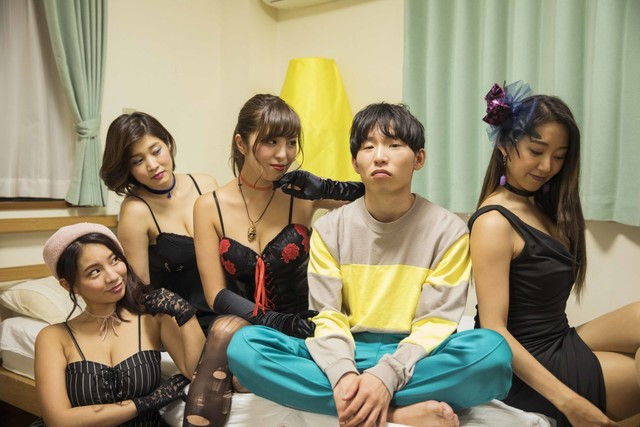 Tenshi Janai! will get a continuous, limited theatrical release at the Shibuya HUMAX Cinema venue in Tokyo and the Theater Seven venue in Osaka beginning in April of 2018.