The grind is real for one dedicated streamer 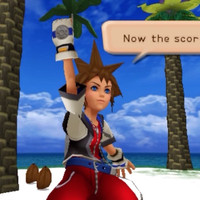 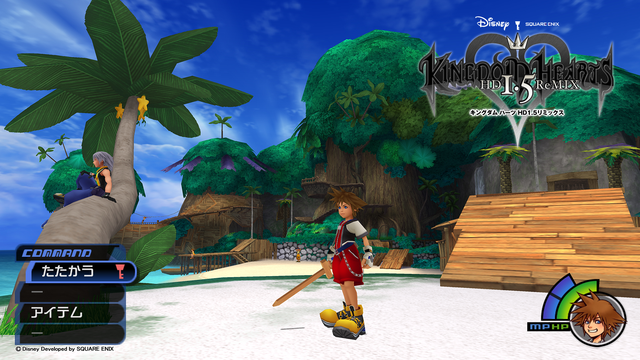 In the opening section of the first Kingdom Hearts, players find themselves on Destiny Islands after awakening from Sora's nightmare. It's here they'll get a chance to learn the ropes of combat in a brief tutorial before moving on to the meat of the game.

Streamer AaroneousGaming has been grinding away in that area in Kingdom Hearts HD 1.5 ReMIX for the past month, though, and he recently hit level 100 after a whopping 210 hours.

Let's hear it for true dedication to the grind!