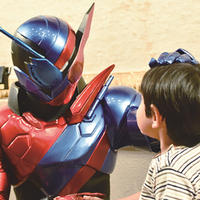 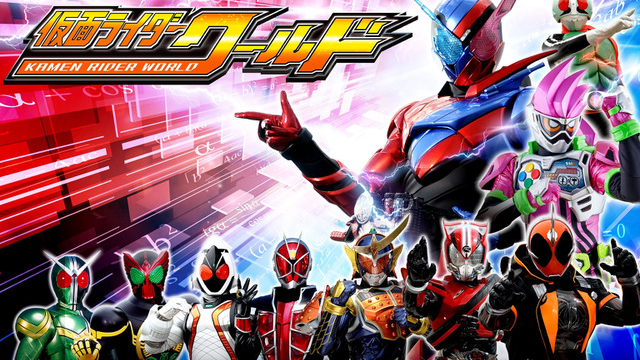 Toei Kyoto Studio Park is known for its vintage Japanse village, allowing visitors to experience an old-fashioned Edo town right where many historical dramas are filmed. And for tokusatsu fans, it's about to get even cooler -- as the park opens its limited-time Kamen Rider World experience. 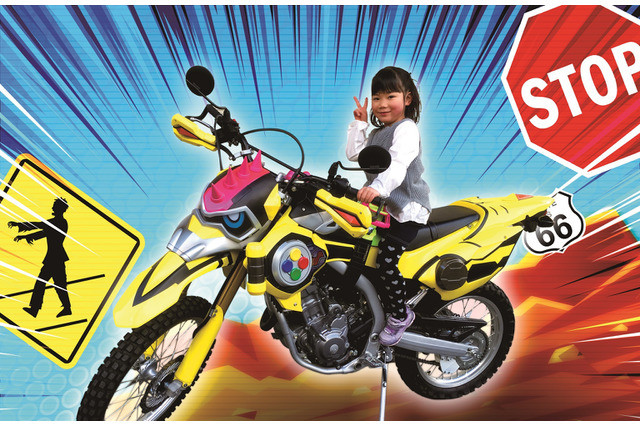 Among the attractions is Kamen Rider Playland, a Heisei Rider-themed park where kids can play on equipment like the Rider Kick Slider and test their skills in a laser bike game.

An Illustrations Gallery will show off Shotaro Ishinomori's concept art for various Heisei Riders, with both Showa and Heisei memorabilia on display for photo ops. There will also be a reproduction of the secret Kamen Rider Build base. 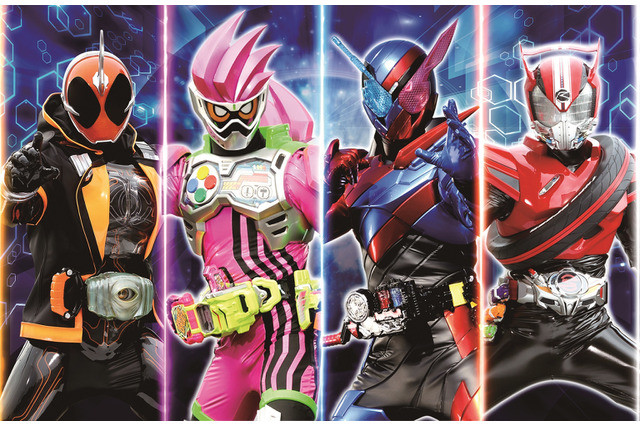 And, of course, there will be a show! Titled Kamen Rider Build - Heisei Generation Premium Stage, Riders from multiple series will appear together in an elaborate stunt show. Expect Build, Ex-Aid, Ghost, and Drive as regular performers. Other "guest Riders" will drop in throughout the various performances.

Finally, there will be two parties during the event. The "Kamen Rider Legend Party" will let you meet and shake hands with Riders of the Showa and Heisei eras, and the "Kamen Rider Den-O Imagin Party" will feature a monster motif. More information on both events will be available on the Toei Kyoto Studio Park Website.

Kamen Rider World will run from March 17 to July 8.