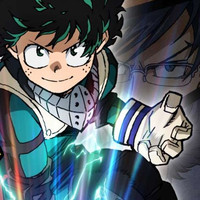 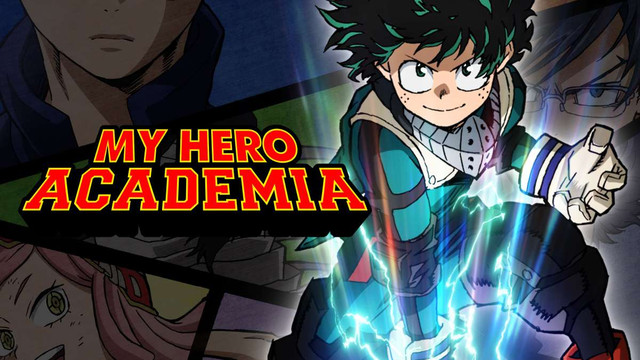 After teasing a huge announcement, Funimation has confirmed that smash hit My Hero Academia will make its long-awaited premiere on Cartoon Network's Toonami programming block starting on May 5th at 11:30 ET/10:30CT.

#MYHEROACADEMIA IS COMING TO #TOONAMI

Related to the announcement, the updated Summer schedule for Toonami also includes a rebroadcast of FLCL timed shortly before the planned June premiere of the first sequel series in FLCL2. The first episode of FLCL2 was surreptitiously premiered on April Fool's night to generally positive reception. Will you be watching My Hero Academia on Toonami, or are you content with the simulcast?