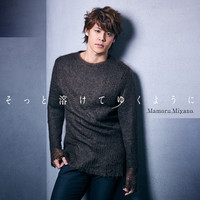 The official YouTube channel for 34-year-old voice actor Mamoru Miyano has posted a four-and-half clip to introduce a 110-second music video for his latest digital single "Sotto Toketeyukuyouni" (Like melting softly) and its behind-the-scenes. The song has been available digitally since April 8 and has been used as the ED theme for the TV anime Devils' Line, in which he also voices Tamaki Anzai.

"Sotto Toketeyukuyouni" will be included in his first best album "MAMORU MIYANO presents M&M THE BEST" to be released on June 8. The two-disc set contains all of his 16 single songs released from June 2008 (1st single "Discovery") to October 2016 (16th single "The Birth"), 13 songs selected by his fans' votes, and a newly-recorded anniversary song "EXCITING!." 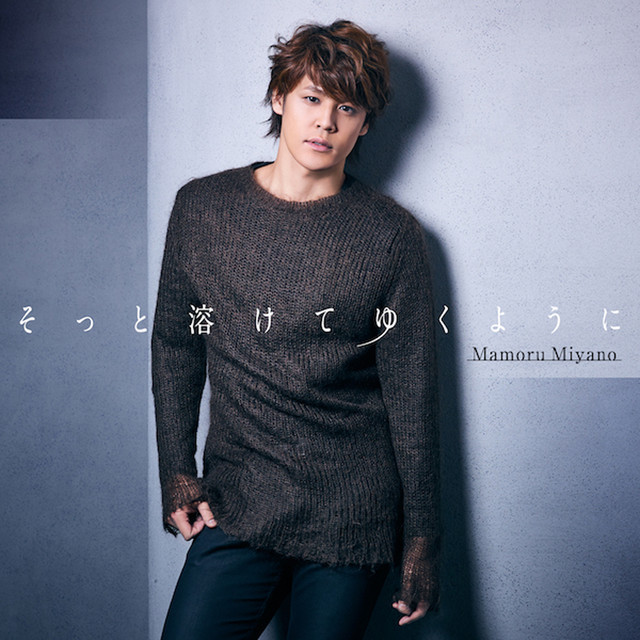 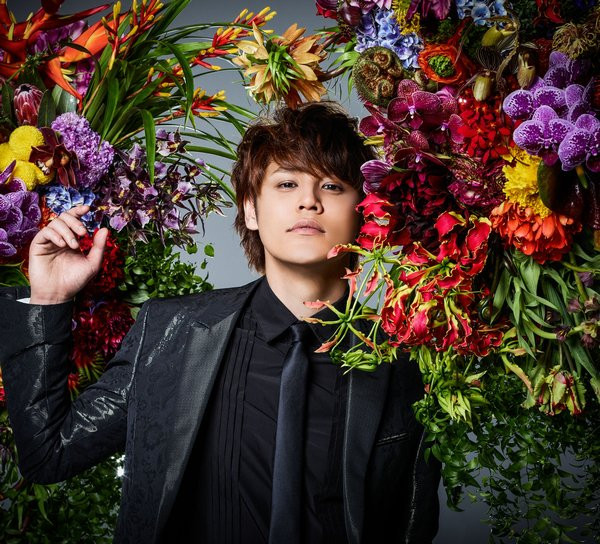 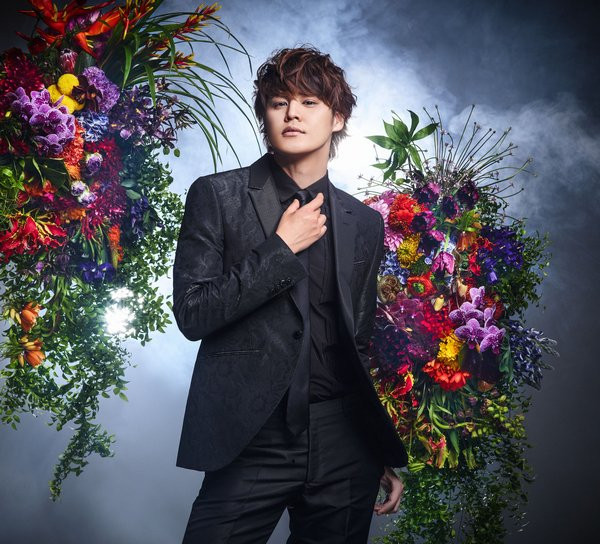 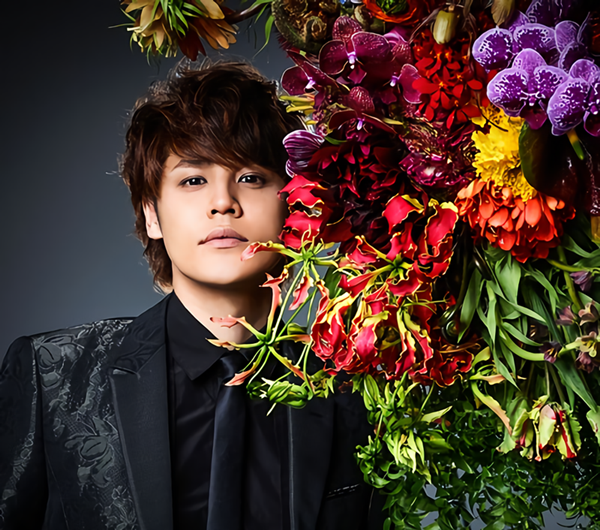