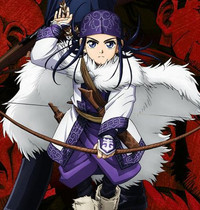 The first season of Golden Kamuy, based on the award winning hit manga by Satoru Noda has just concluded with its final episode. But now, here’s your official announcement that the saga will continue when Season Two comes to Crunchyroll later this year!

Right now, there’s no info on start date and times for Season Two, but expect the series is expected to join the Fall season of anime in October. In the meantime...

Watch Season One of Golden Kamuy now on Crunchyroll! 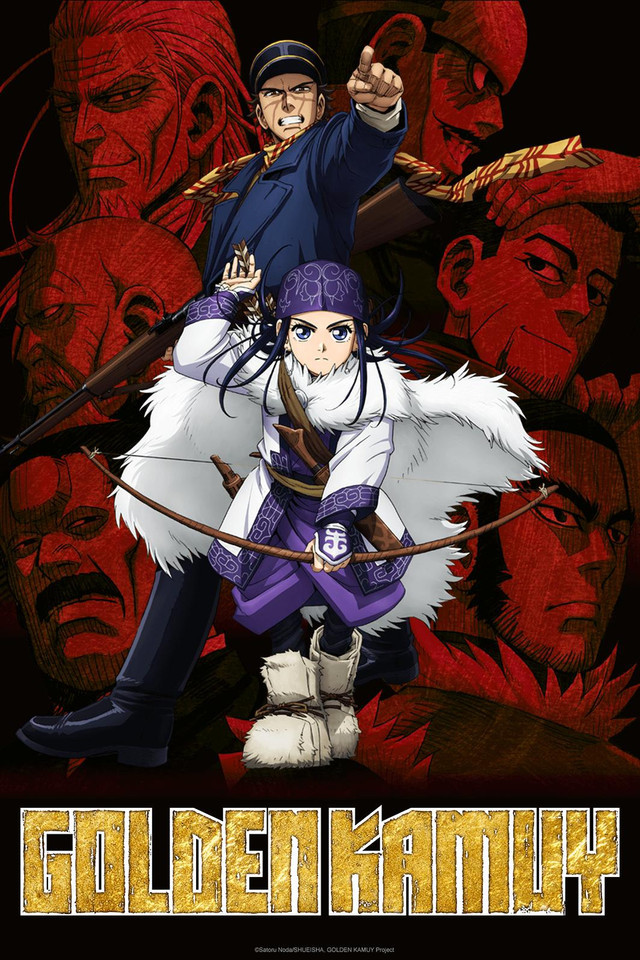