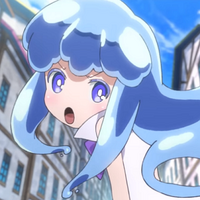 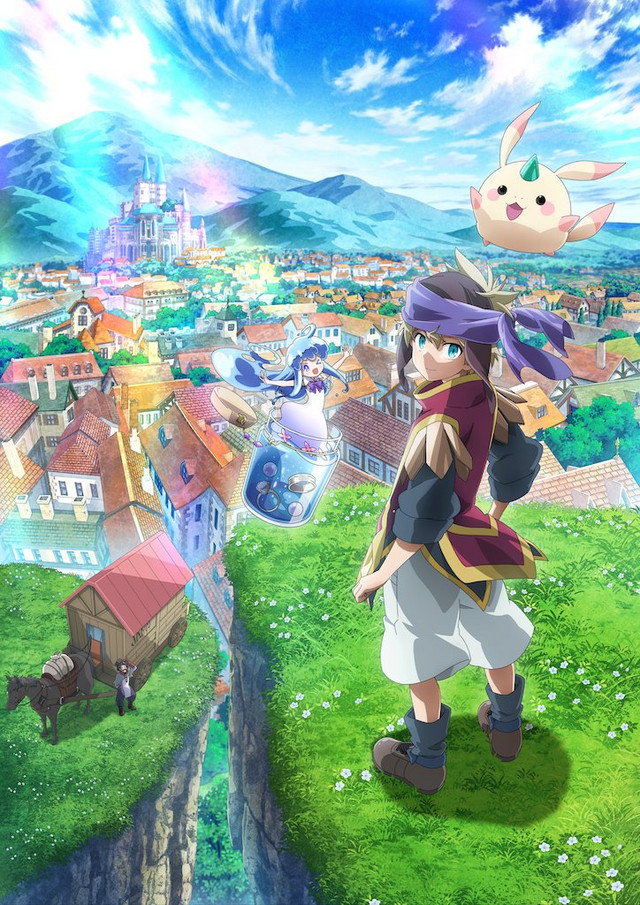 A new key visual (above), a new preview video (below), additional cast members, and the Japanese TV schedule have been revealed for Merc Storia -Mukiryoku no Shounen to Bin no Naka no Shoujo- ("Merc Storia -The Lethargic Boy and the Girl in the Bottle-"), an upcoming TV anime based on the "line strategy action" RPG developed for smart phones by Happy Elements K.K.

The new cast members include Yumiri Hanamori as Toto and Chō as Jamo.

The story of the Merc Storia smart phone game follows Yuu, an apprentice healer who lives in a world where humans and monsters co-exist. As a healer, Yuu has the ability to turn hostile monsters into friendly pets, and together with Merc, a tiny girl magically trapped in a bottle, he embarks on a grand adventure to help Merc regain her memories. 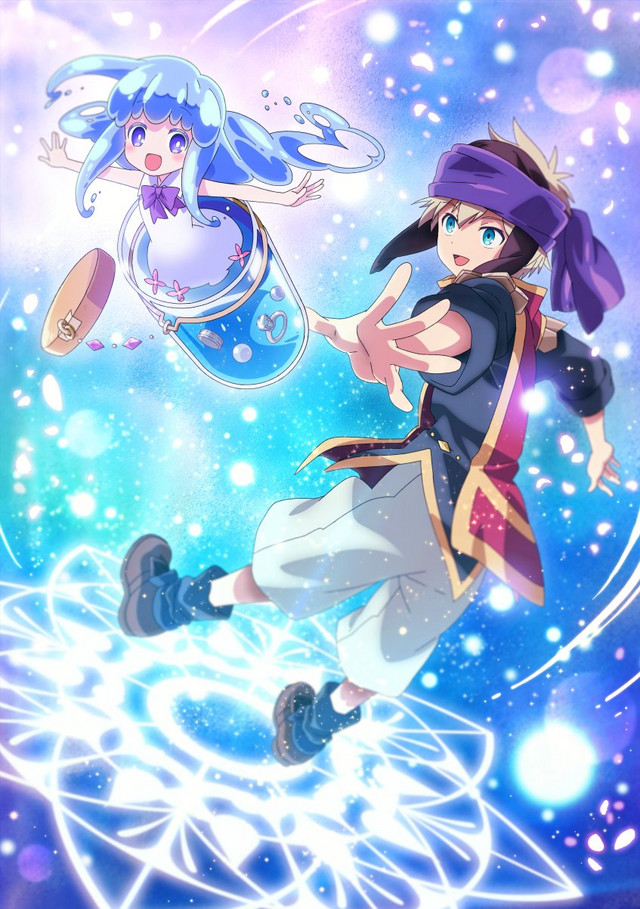 Merc Storia -Mukiryoku no Shounen to Bin no Naka no Shoujo- is directed by Fumitoshi Oizaki and features animation by Encourage films. The series will broadcast in Japan according to the following TV schedule:

Please note that some Japanese TV schedules count early-morning programming as late-night programming of the previous day, so for example the 25:00 time slot on Thursday evening is actually on Friday morning at 1:00 AM JST.