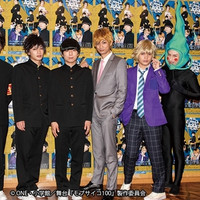 Following the sold-out first one in January of this year, the second stage play inspired by ONE (One-Punch Man)'s action comedy manga Mob Psycho 100, titled Mob Psycho 100 ~Ura tai Ura ~ (The back vs. The back) opened at The Galaxy Theatre in Tokyo yesterday, September 13. Marvelous released photos from its opening day performance.

The second play based on the manga's "Ritsu Arc" (20th-33rd chapter) will run from September 13 to 17, then at Shin Kobe Oriental Theater in Hyogo from September 20 to 30. 27-year-old Setsuo Ito, who has voiced the protagonist Shigeo Kageyama/Mob in the manga's TV anime adaptation since 2016 and also played the character in the first play, returns alongside other cast members from the first. 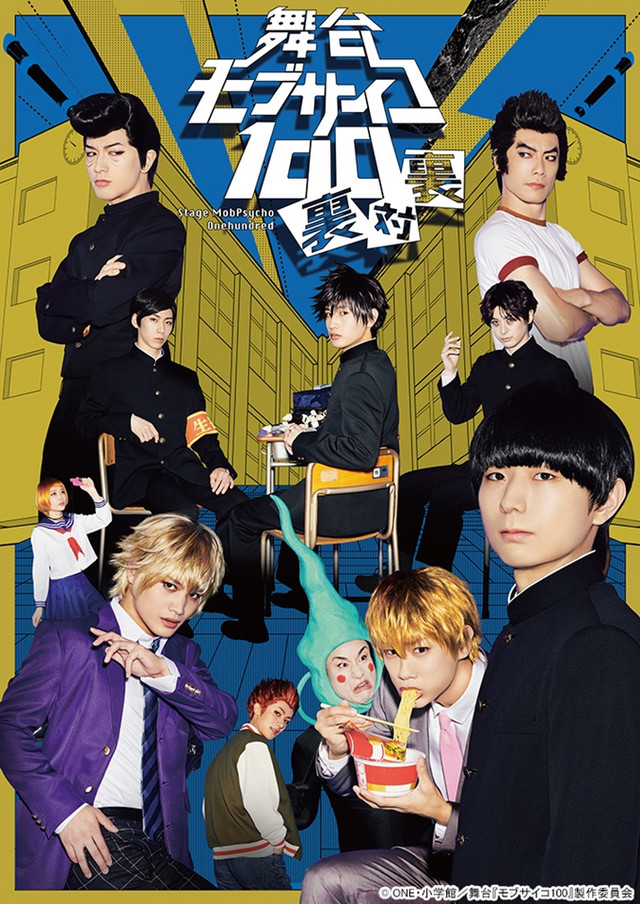 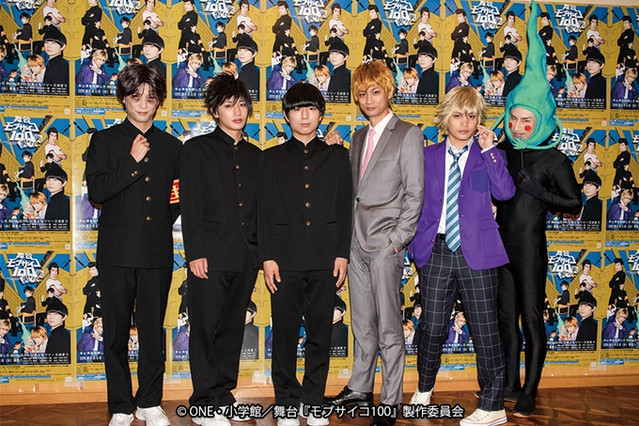 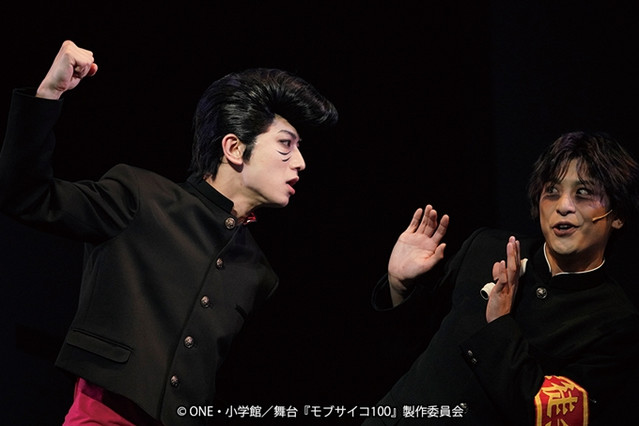 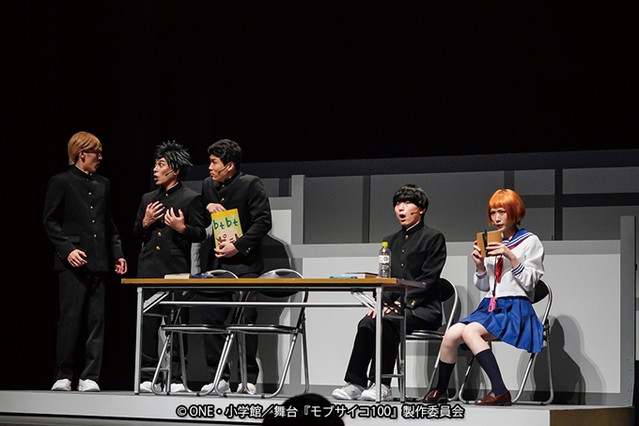 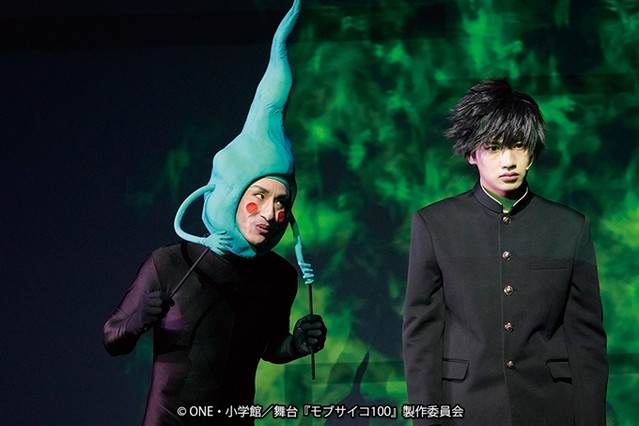 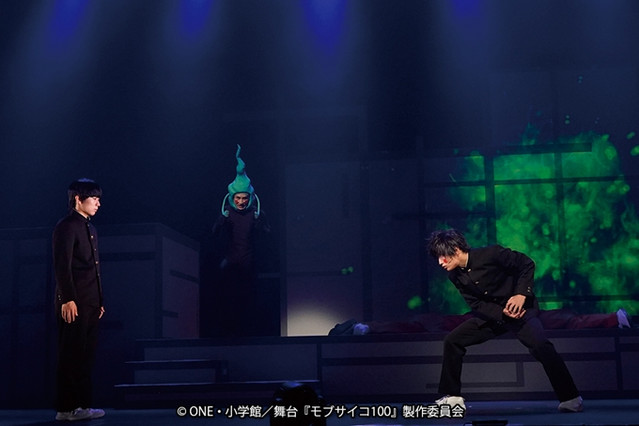 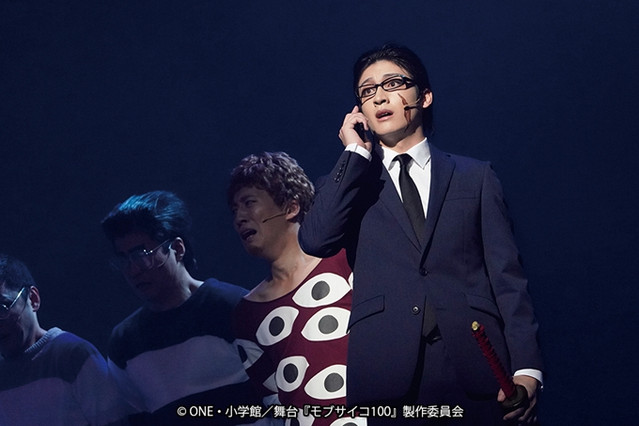 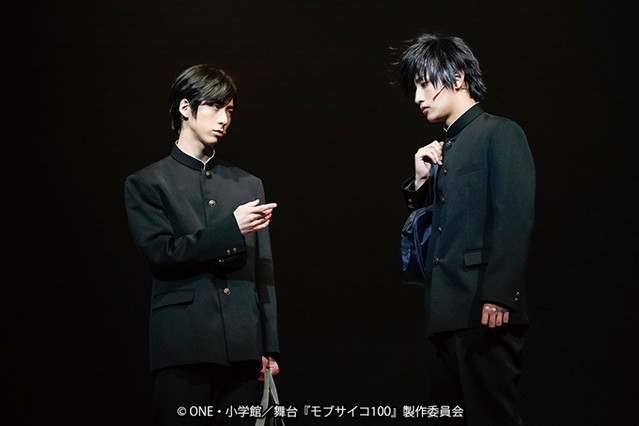 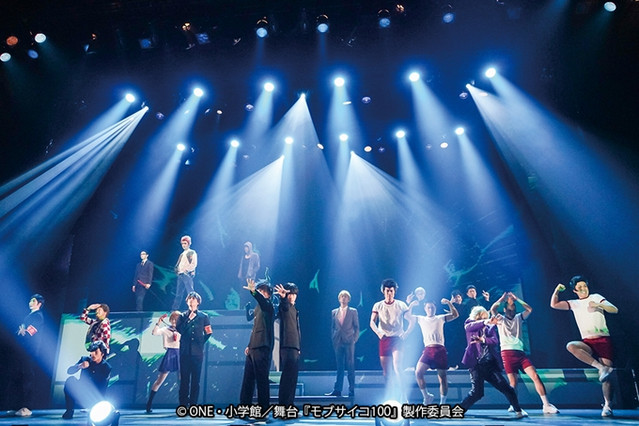 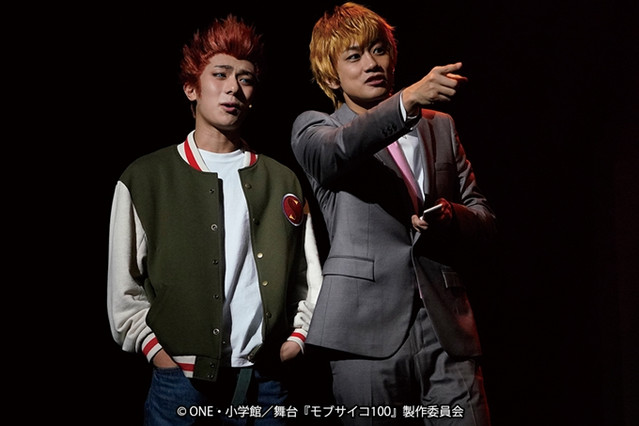 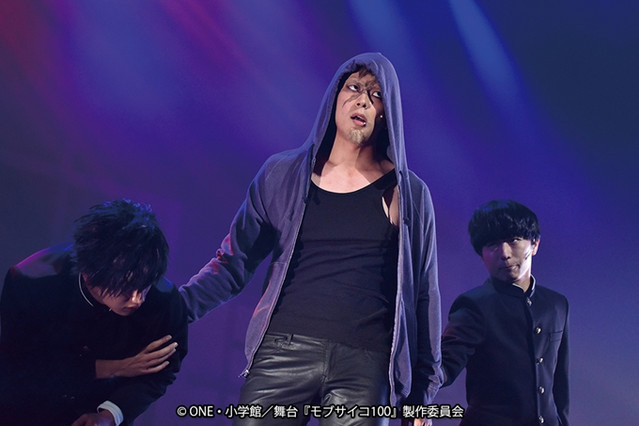 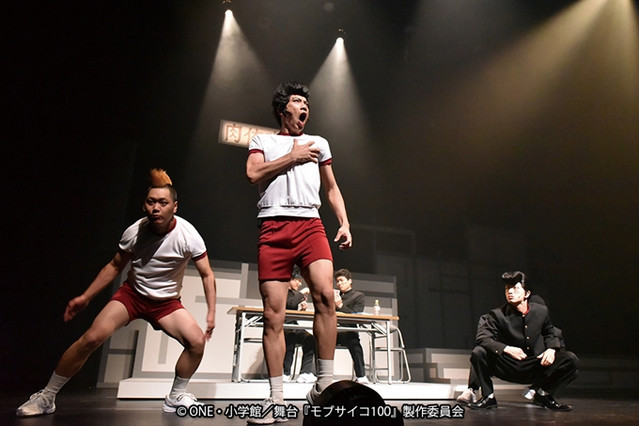 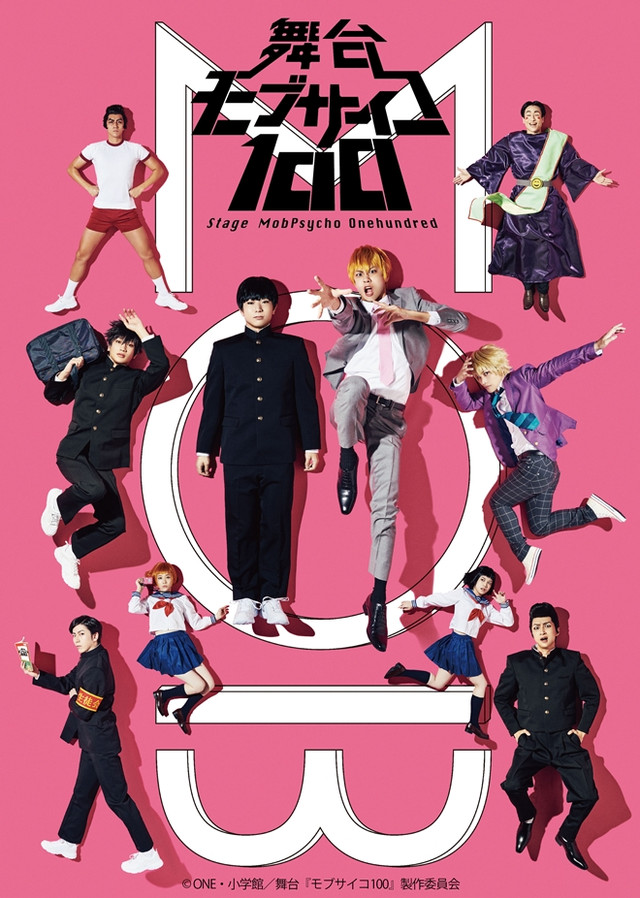