"Do You Love Your Mom and Her Two-Hit Multi-Target Attacks?" hits Japanese TV in July of 2019 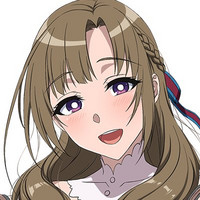 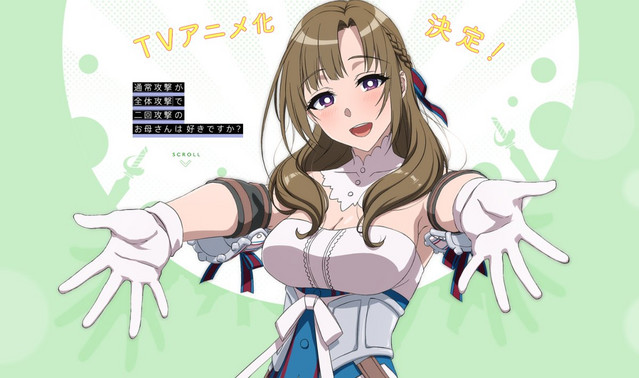 A new key visual, a new trailer, and new cast members have been revealed for Do You Love Your Mom and Her Two-Hit Multi-Target Attacks? (known in Japan as Tsujo Kogeki ga Zentai Kogeki de Ni-kai Kogeki no Okasan wa Suki desu ka?, or "Okaa-san Online" for short), an upcoming TV anime based on the series of "momcom" fantasy light novels written by Dachima Inaka and illustrated by Iida Pochi about touring a magical world with your over-powered mother in tow.

The Do You Love Your Mom and Her Two-Hit Multi-Target Attacks? novels are published in Japan by Fujimi Shobo under their Fujimi Fantasia Bunko imprint, and an English language version of the series is available from Yen Press, who describe the story as follows:

What would you do if you got transported into a video game...with your mom?? That's the dilemma facing high schooler Masato Oosuki, who has been unwittingly thrown into an RPG world with his doting mother close behind as part of a secret government scheme. As an avid gamer, Masato is eager to show off his skills...but that's hard to do when your mom is an insanely overpowered, dual-wielding, multi-target specialist! 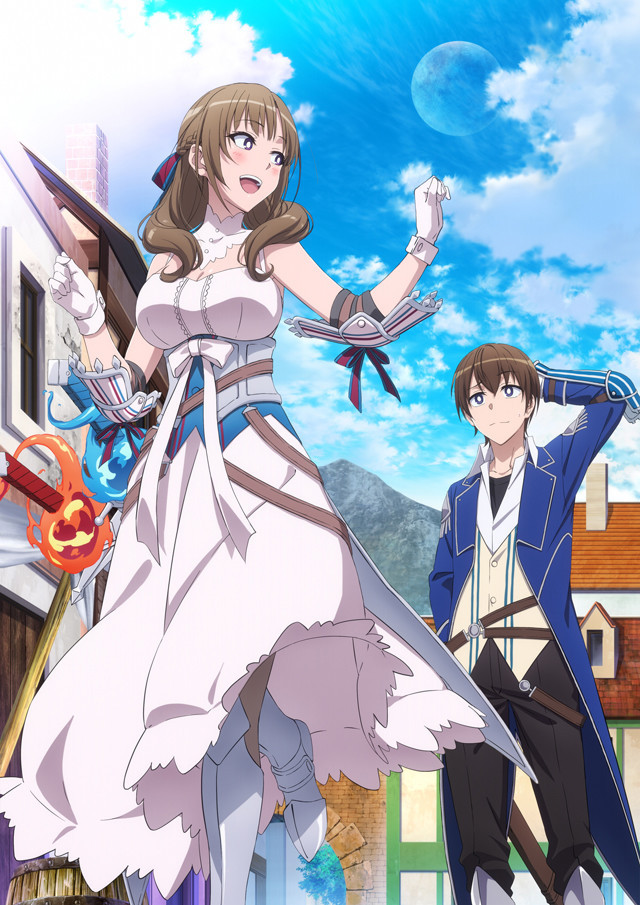 Do You Love Your Mom and Her Two-Hit Multi-Target Attacks? is directed by Yoshiaki Iwasaki and features animation production by J.C. Staff. The series will broadcast in Japan beginning in July of 2019.