Sega and Delightworks show off the latest playable Servant 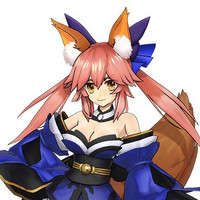 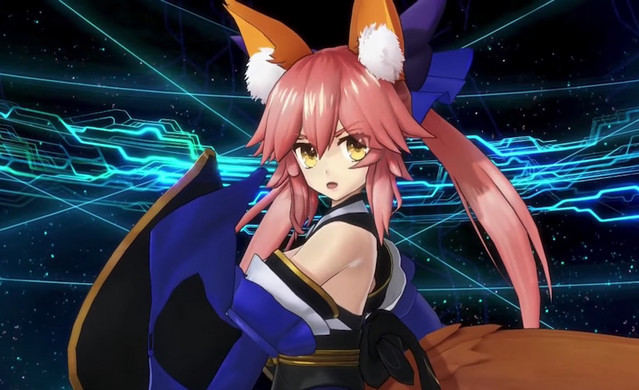 Following Karna's act, the next playable Servant to join Fate/Grand Order Arcade is none other than Tamamo-no-Mae. Sega and Delightworks announced plans to add the Saito Chiwa-voiced character to the arcade version on March 29, and you can see the introduction trailer below.