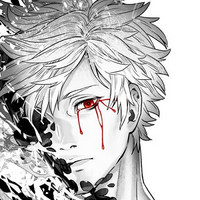 HUMAN LOST will be distributed in North America by Funimation, who describe the story of the film as follows:

The year is 2036. A revolution in medical treatment has conquered death by means of internal nanomachines and the “Shell System”, yet only the richest can afford to partake.

Yozo Oba isn’t the richest. Troubled by strange dreams, he flippantly joins his friend’s biker gang on an ill-fated incursion to “The Inside”, where society’s elite lives. This instigates a journey of terrifying discovery that will change Yozo’s life forever. 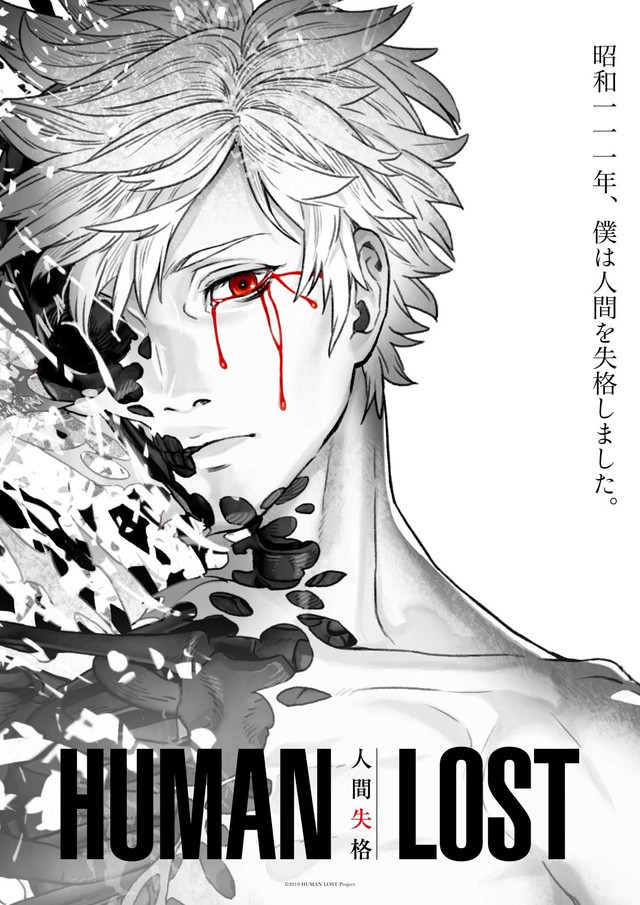 HUMAN LOST is directed by Katsuyuki Motohiro and Fuminori Kizaki and features a screenplay by Tow Ubukata and animation production by POLYGON PICTURES. The film will hit theaters in Japan and other world markets during the Fall season of 2019.