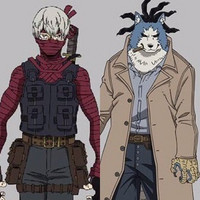 Mummy is described as "an enemy with a ninja-like appearance wearing a full body bandage." His voice cast Kousuke Toriumi says, "I participated in 'Hiroaca' and enjoyed recording very much at the session with so much passionate heat. I am excited to see the film's completion myself soon, and I hope everyone will look forward to it." 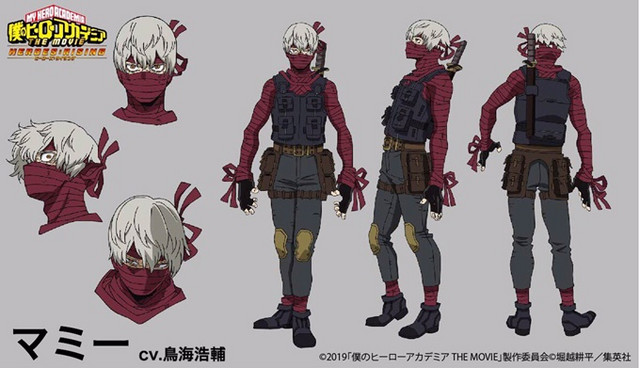 Meanwhile, Chimera is introduced as "a deformed-type enemy who has overwhelming combat power." His voice cast Shunsuke Takeuchi comments, "I think many people are wondering what kind of character Chimera is because he is the film's original villain. In this film, the theme of 'What is true justice and evil?' and 'Who decides its standard?' is drawn through powerful battles. I think you can enjoy this film more by watching it not only once but many times. I hope you will love it." 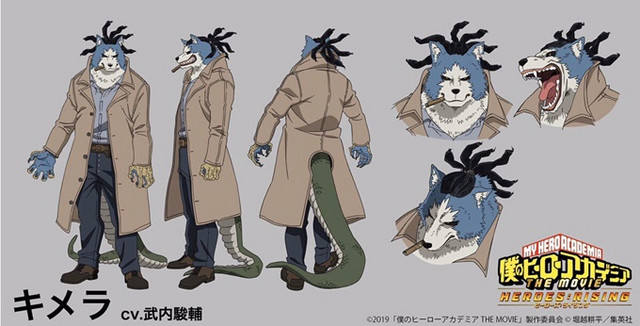 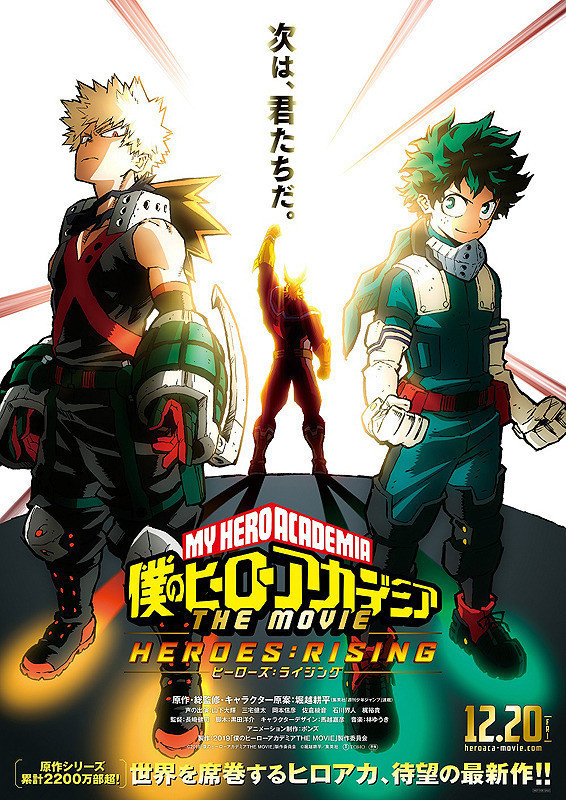