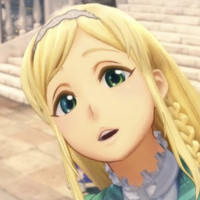 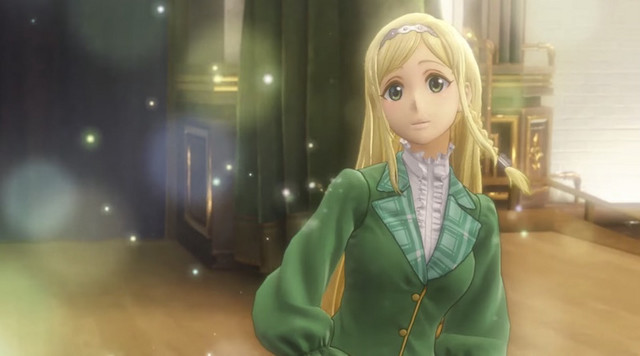 Sega is back with another character song music video previewing the cast of Project Sakura Wars, which hits PS4 in Japan on December 12. This one centers on Claris and her song "Rinbu," performed by Claris voice actress Saori Hayami (Ryu in Is It Wrong to Try to Pick Up Girls in a Dungeon?, Yukino in My Teen Romantic Comedy SNAFU).

A western release will follow for Project Sakura Wars in spring 2020.