He also throws in his top Japanese film of the year 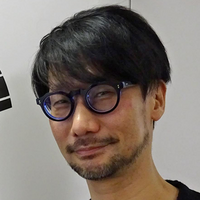 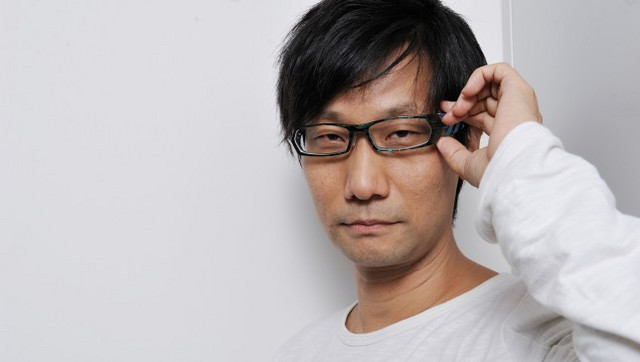 Video game creator Hideo Kojima has had a big year—and we're not just talking about the surreal hype machine that is Death Stranding. Kojima is also a big movie fan, as followers of his Twitter account will likely already know. To close out 2019, he's listing his top ten films of the year. (Note that many of these films were made in 2018, and came to Japanese cinemas for the first time this year.) 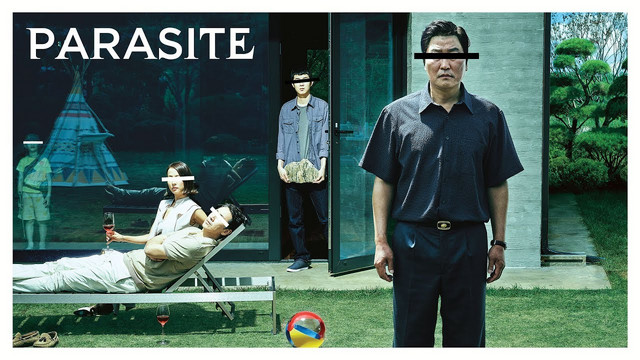 At the top of his list is Parasite, the highly-acclaimed film by South Korean writer/director Bong Joon-ho. The film follows a poor family as they integrate themselves into the lives of a wealthy household, and the fallout that occurs when their scheme is discovered. It's the first Korean film ever to win the Palme d'Or, and was nominated for Best International Feature at the 92nd Annual Academy Awards.

#2 on his list is Border, a Swedish fantasy film about a border guard with a nose for criminals and a surprising background. At #3 is the Martin Scorsese Netflix release The Irishman, which stars Kojima's hero, Robert De Niro. Hu Bo's An Elephant Sitting Still and Pawel Pawlikowski's Cold War round out the top five. 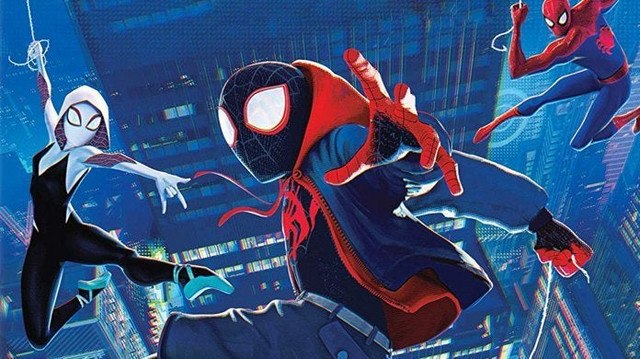 Kojima finishes out his top ten in no particular order. Psychological horror piece The House That Jack Built and Lebanese drama Capernaum share space on the list with the critically acclaimed Marriage Story, the soon-to-be-sequeled Spider-Man: Into the Spider-Verse, and the divisive Joker.

He closes out with what he considers the best Japanese film of the year, Masaaki Yuasa's Ride Your Wave. 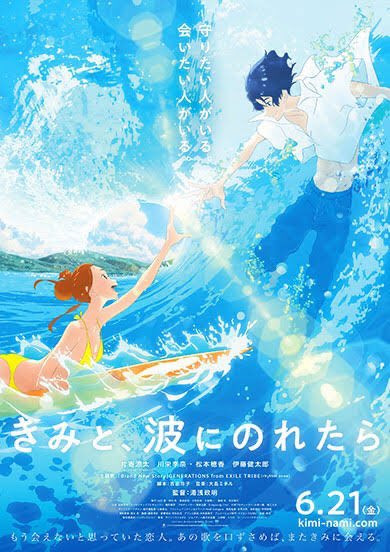 The bio on Kojima's English-language Twitter profile states "70% of my body is made of movies," and from the looks of this list, he's not kidding.