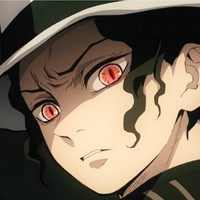 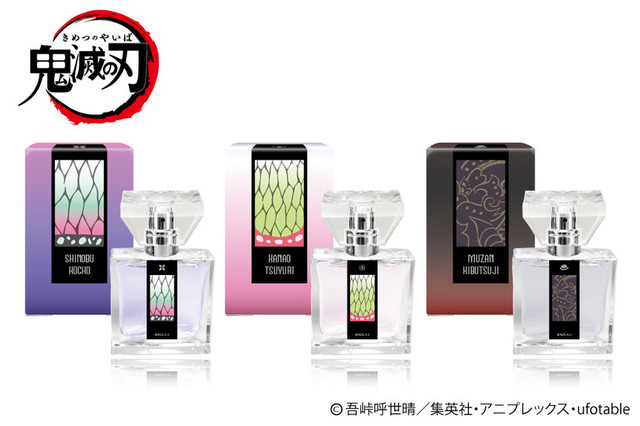 Hold on to your noses, because Demon Slayer: Kimetsu no Yaiba is releasing a second set of character-themed perfumes inspired by the monsters and monster-slayers from Koyoharu Gotouge's smash-hit supernatural action manga and TV anime. The new set adds three new fragrances to the line, including: 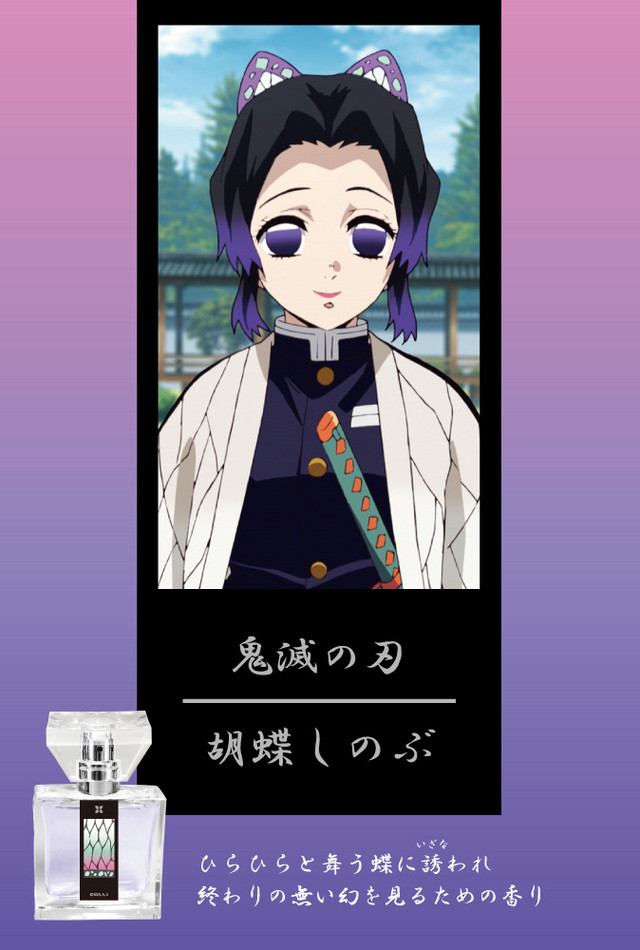 A scent inspired by Shinobu Kocho, which is described as being like moonlight that quietly lights up a lonely night, reminiscent of the demon slayer who hides her iron will behind a gentle smile. 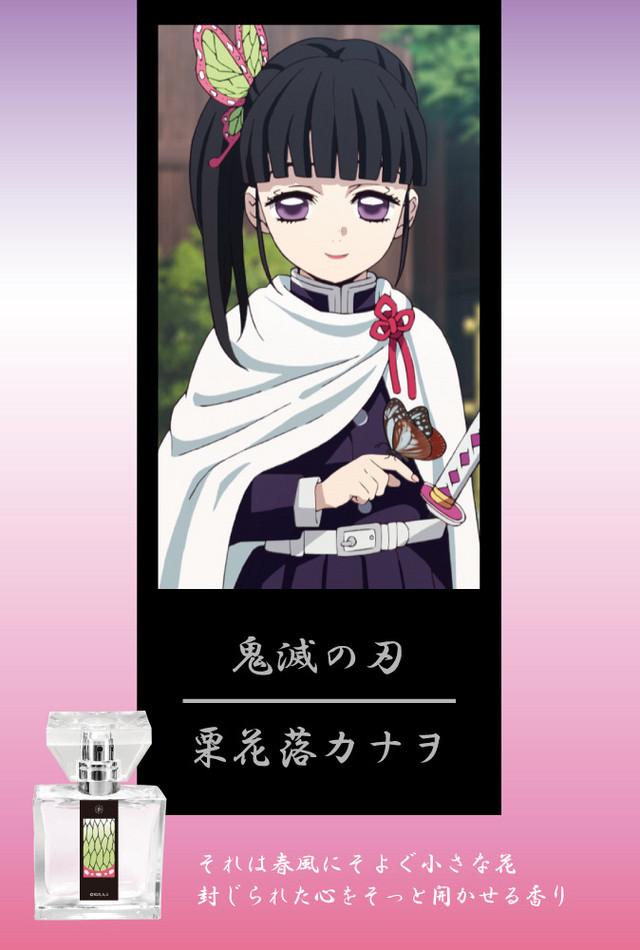 A scent inspired by Kanao Tsuyuri, which is described as a pure and sweet fragrance with a soft and transparent demeanor, reminiscent of the demon slayer with the innocent appearance. 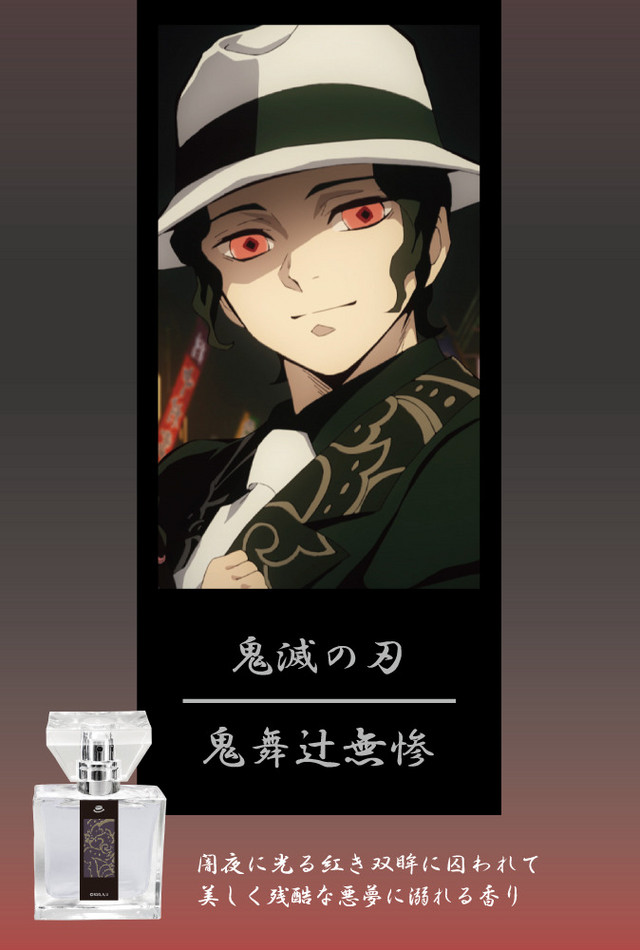 A scent inspired by Muzan Kibutsuji, which is described as being like a dark, depressing night that numbs the senses and overwhelms the body and the soul, reminiscent of the irresistable charm of the progenitor of the demons.