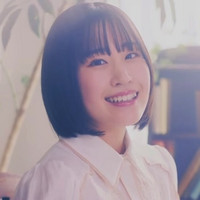 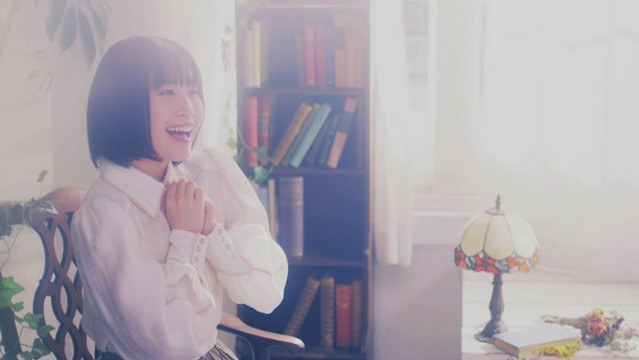 Following the new OP song "Tsumujikaze" (Whirlwind) by Sumire Morohoshi, voice actress Minori Suzuki's official YouTube channel has posted a two-minute music video for "Ephemera wo Atsumete" (Collecting Ephemera), the ED theme song for the upcoming second season of the TV anime Ascendance of a Bookworm. She will also join the next season as the voice of Rosina, a priestess at the Temple who is assigned to help the protagonist Myne.

Suzuki won the Macross New Singer/Voice Actress audition from 8,000 participants in 2014 and started her professional career as the role of Freyja Wion and as a member of the VA idol unit Walküre for the TV anime Macross Delta in 2016. Meanwhile, she has released four solo singles and one album under her own name since 2018.

"Ephemera wo Atsumete", written bu Nagi Yanagi and composed/arranged by kz, is a cute middle number that closely follows the atmosphere of the anime. In the music video, Suzuki delivers a gentle expression in the soft worldview surrounded by books. The song will be digitally released on May 22.

The second season of the TV anime Ascendance of a Bookworm is set to premiere on ABC TV in Japan on April 4, 2020, then will be simulcast on Crunchyroll to its members in North America, Central America, South America, Europe, Africa, Oceania, the Middle East, and CIS from 11:45 am on April 4 (PDT). 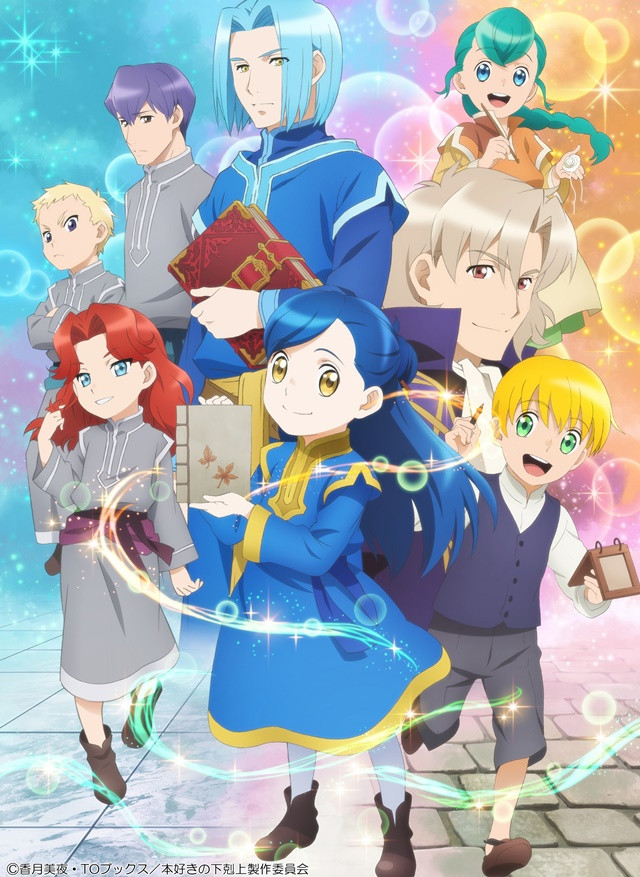