The first episode of the anime premiered on Crunchyroll today 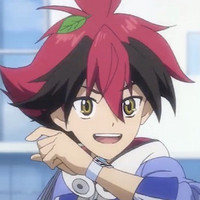 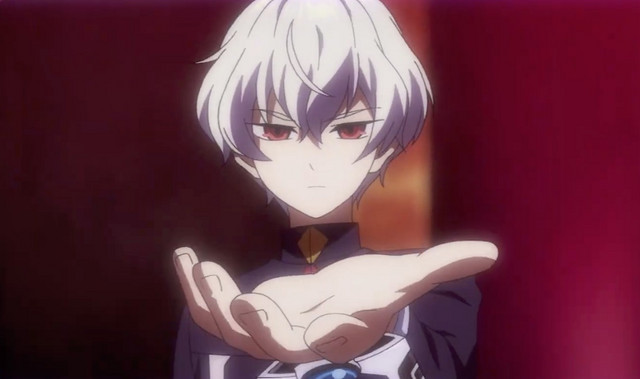 Since the first episode of the Shadowverse anime is live on Crunchyroll, what better time than now to share another quick peek at the upcoming Nintendo Switch game. Shadowverse: Champions Battle is coming to Japan sometime this year, and you can see a glimpse of the card-battling game in the 15-second TV spot below.

Have you had a chance to watch Shadowverse yet?