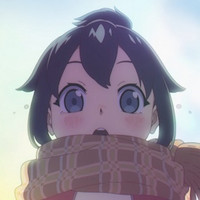 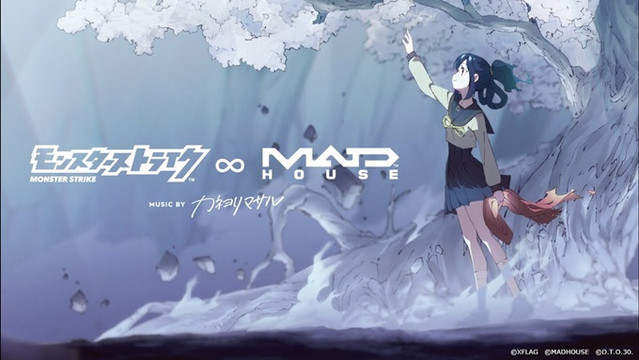 This project gathers a team of creators who support the concept of "We want to make the world energetic with entertainment!" Daiki Harashina, who recently worked as the main animator for the OVA ACCA: 13-Territory Inspection Dept. - Regards, is attached to direct.

For "Zetsubou Funsai Shoujo ∞ Amida," Madhouse created high-quality visuals based on the story provided by the Monster Strike team. Also, the three-member girls band Kaneyori Masaru performs the theme song "NO NAME" (from their first mini-album "Kakegaenaku naritai" released in October 2019) to color the worldview of the movie.

The story takes place in the present day - people who have lost their ego due to the rise of negative emotions, known as "Despair People,' have been rampant in society. Based on negative feelings, their minds are parasitized by monsters, and frequently causing social problems through the host who lost their egos. Amida, a high school girl, is appointed as a hero by the mysterious alien Infinity X. She has gained the ability to enter the human's inner world and defeat the monsters using her "power of imagination" as a weapon. However, she gradually begins to realize that she is taking a part of the host's memory when defeating the monsters. While she is troubling with the problem, unfortunately, her best friend Kirari has become a 'Despair People'...