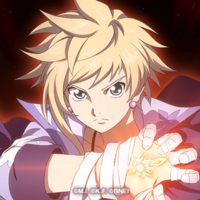 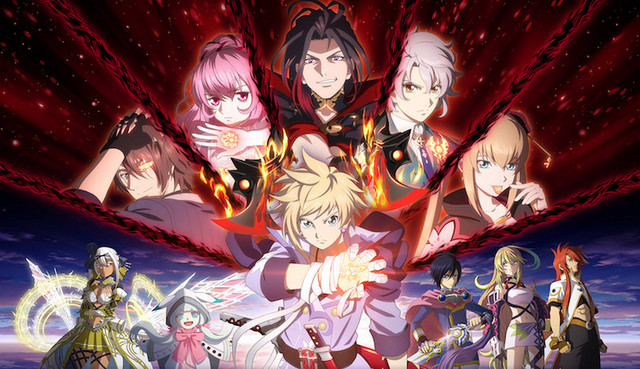 If you were looking forward to the planned early June launch of Tales of Crestoria, you're going to have to hold off a little longer. Bandai Namco announced a delay for the mobile entry, moving it from June to an undetermined time while they work on final adjustments.

During this period, the developers are also working to fix any issues that popped up during the recent beta test. According to the announcement, they had more participants than they expected, so they have a "new appreciation for how much you are all looking forward to this game."

Stay tuned for an updated release date. In the meantime, here's the full announcement: