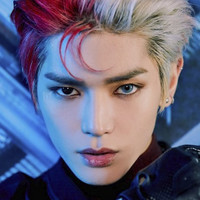 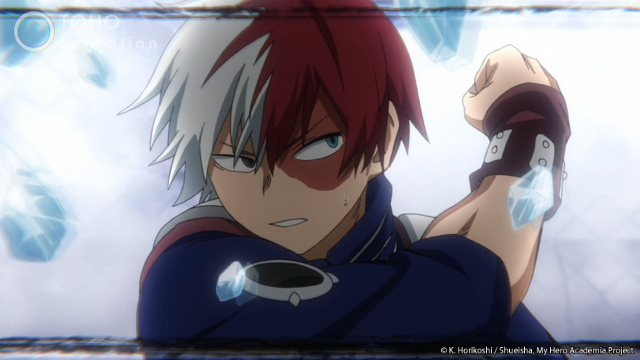 K-pop supergroup SuperM is getting ready to drop its first single of 2020, "100," on August 14, so there's been plenty of hype on social media. The official website even has a countdown running, and the Twitter account shared a photo of Taeyong that has him rocking a look that looks very inspired by Shoto Todoroki from My Hero Academia.

Feel the icy hot breeze below, and look for "100" to be followed by a second promo track, "Tiger Inside," on September 1, ahead of SuperM's debut album, Super One, on September 25. 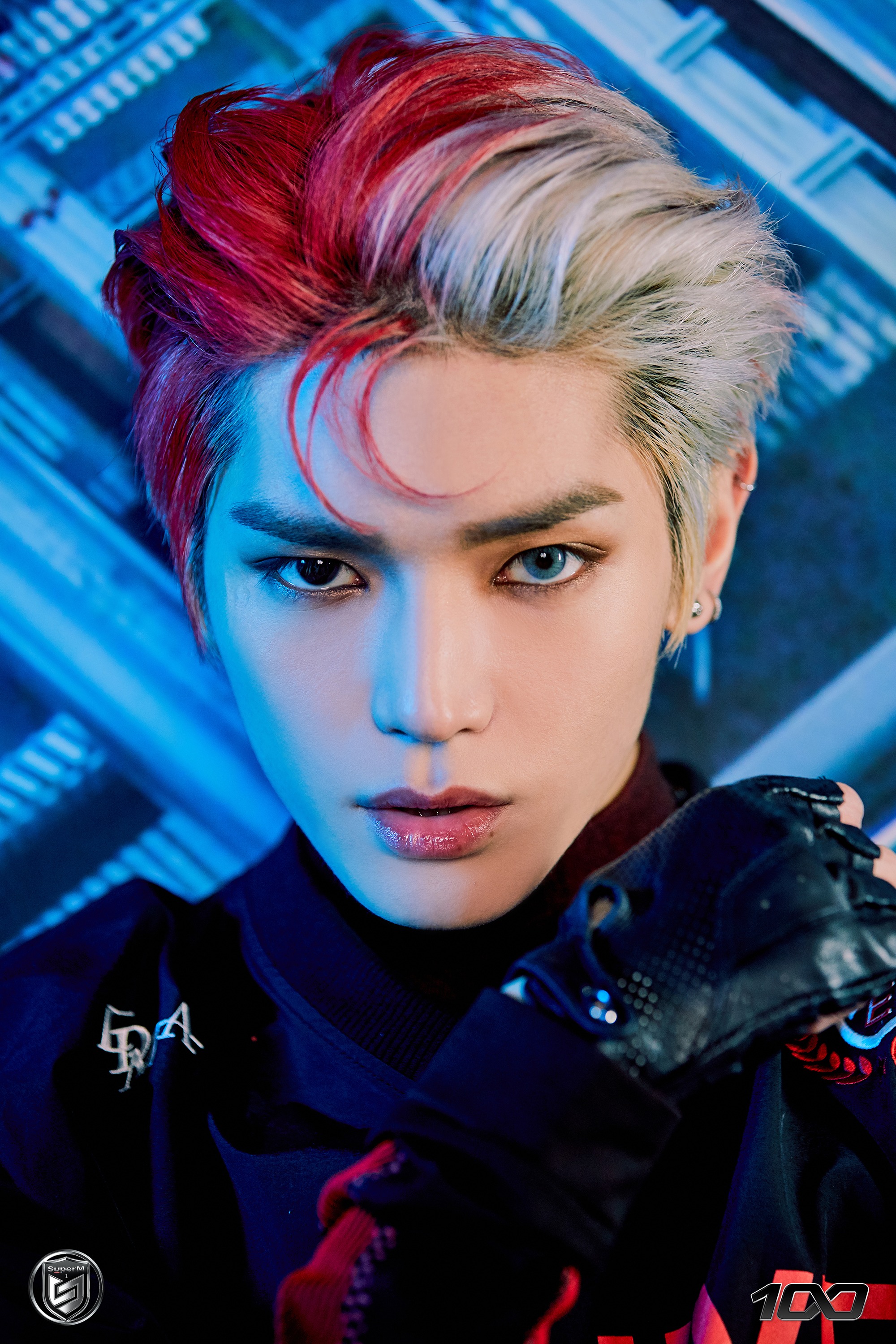