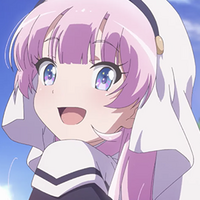 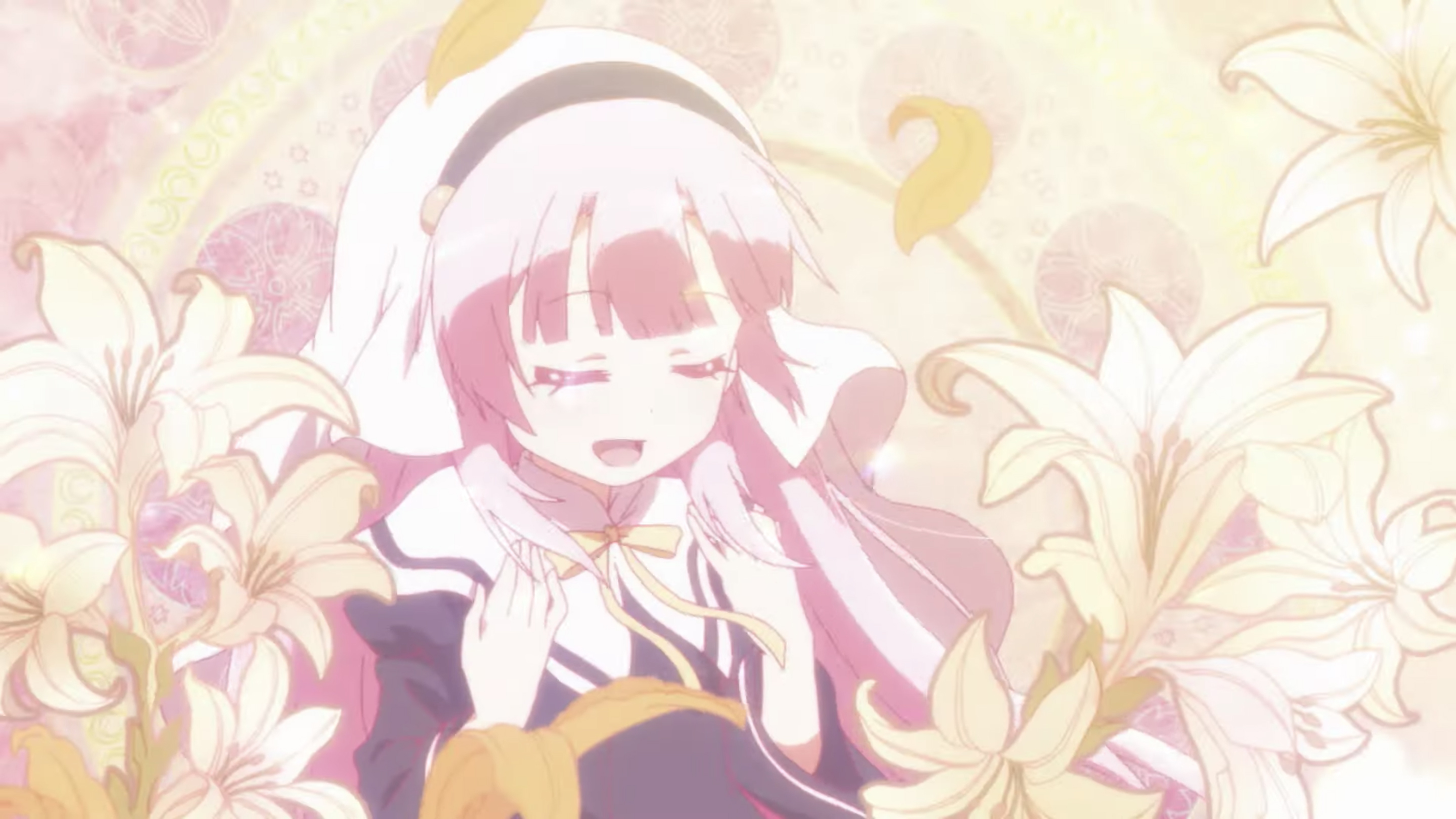 The Day I Became God, Jun Maeda's 3rd TV Anime with Aniplex and P.A. Works, released a brand new visual and trailer today, showcasing more of the story for the upcoming series before its October 10 premiere. The official website for The Day I Became God also announced a slew of new characters and their voice actors as well. 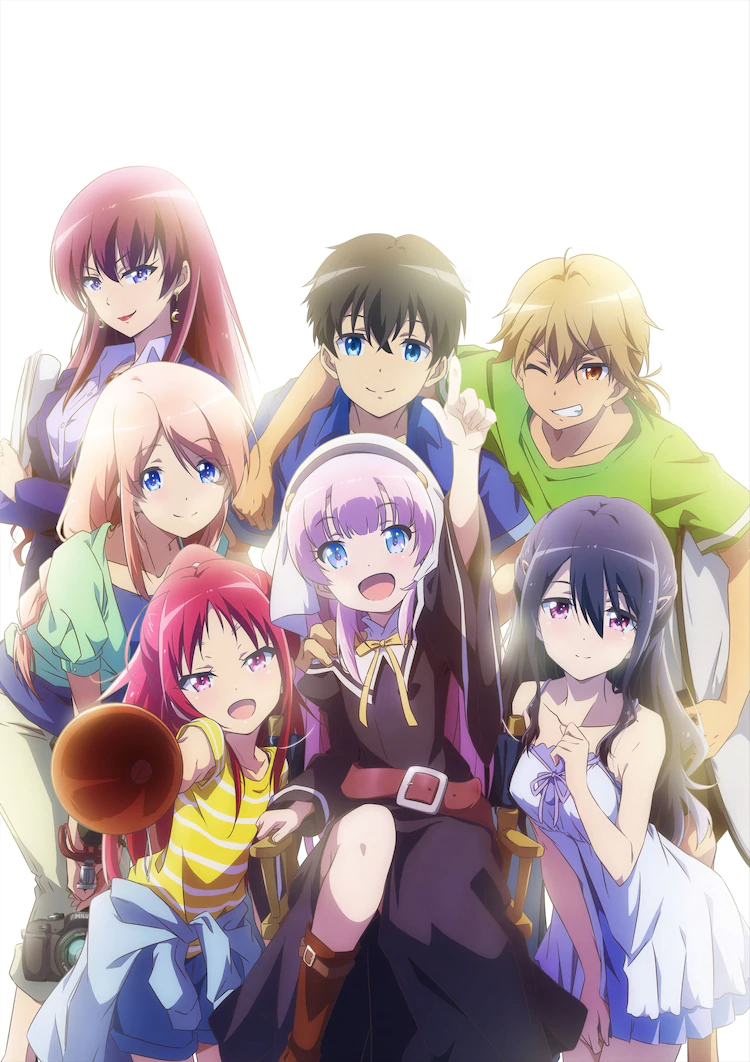 A new trailer for The Day I Became God was also released, but as of reporting is currently geo-locked to Japan only.

The Day I Became God is scheduled to broadcast on Tokyo MX on October 10 at 24:00 (effectively, 12:00 AM on October 11) with affiliate stations following soon after.