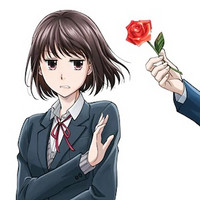 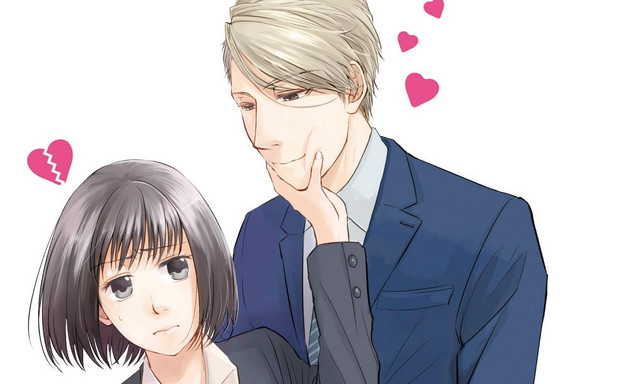 Previously announced back in January of 2020, a new key visual and the main staff have been revealed for Koi to Yobuniha Kimochi Warui ("It's Gross to Call This Love"), an upcoming TV anime based on the age gap romantic comedy manga by Mogosu about an elite business man who attempts to woo a disinterested high school girl. The main staff includes: 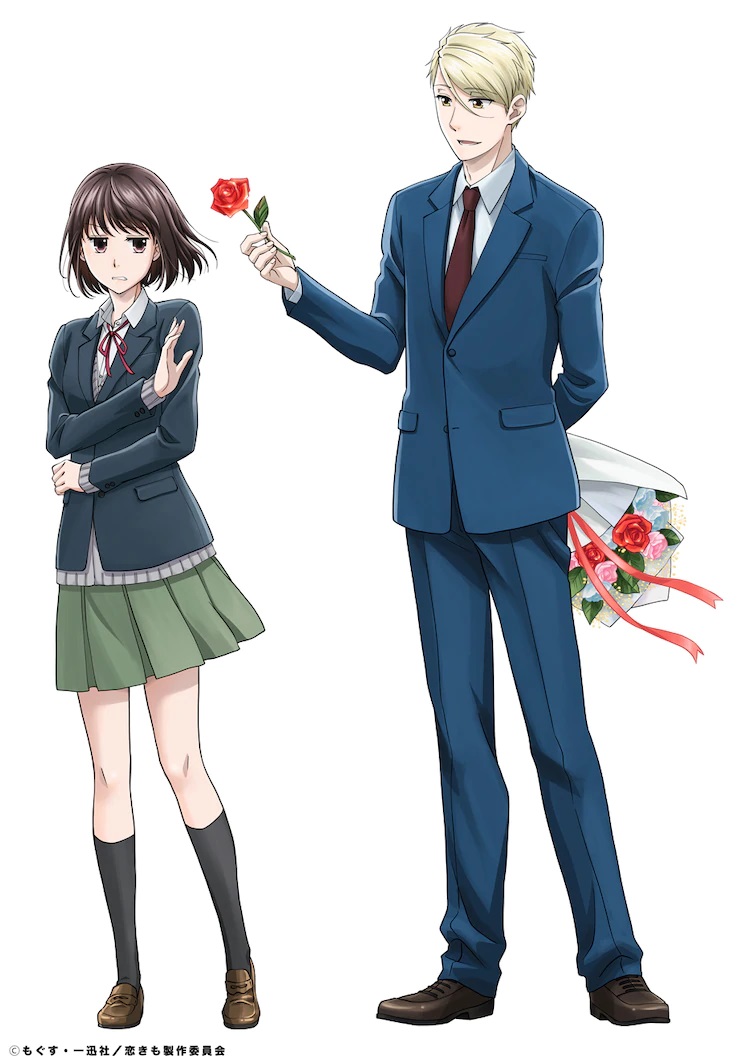 An official website and Twitter feed (@koikimo_anime) have also been published for Koi to Yobuniha Kimochi Warui. The series is scheduled to begin broadcasting during the Spring season of 2021.