Check out the new PV, subtitled and dubbed for multiple regions 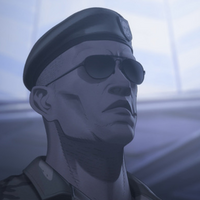 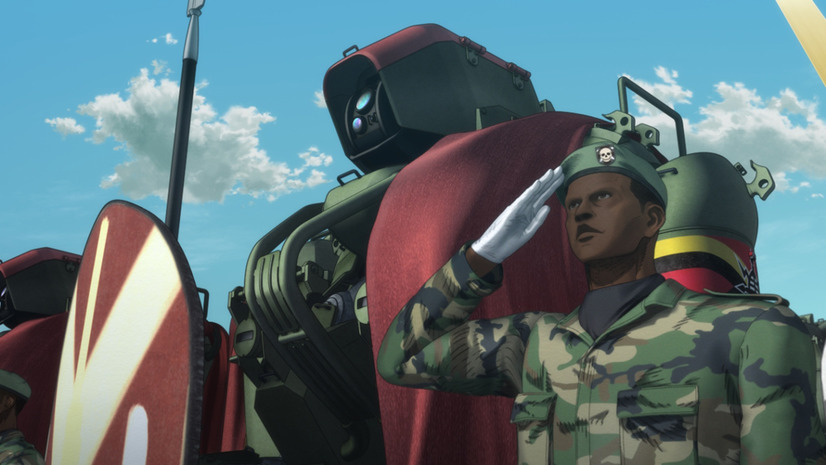 Gen Urobuchi's YouTube Original anime Obsolete premiered online just under a year ago. Fans of the military action series will be getting more soon, though — six episodes, to be precise.

The series from the Madoka Magica and PSYCHO-PASS director features the rise of robots known as EXOFRAMES, consciousness-controlled machines given to humans as part of an alien trade agreement. The EXOFRAMES spread across the world, changing the face of combat. 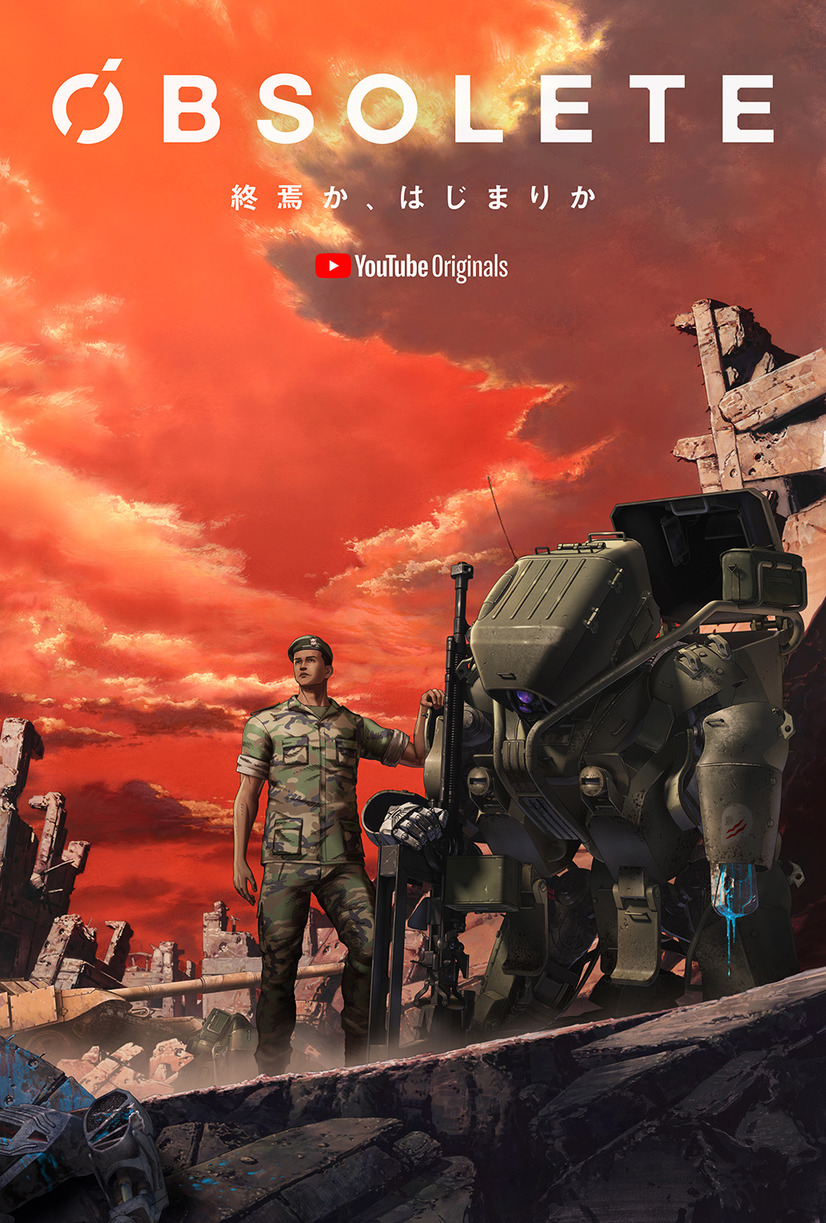 A new key visual (seen above) heralds the return of the series, as well as the latest trailer. The trailer is available with both subtitles and dub tracks for multiple regions — note that the audio or subtitle track may default to suit your region. If you wish to change these, click the gear in the bottom-right corner of the video and choose your preference under "Subtitles/CC" and "Audio Track":

The first six episodes of Obsolete premiered on YouTube in December 2019, and the series has since racked up more than 30 million views on the platform. The series will recommence for YouTube Premium members with the premiere of episodes 7-12 on the BANDAI NAMCO Arts Channel on December 1, 2020. New episodes will be available once a week for free users.