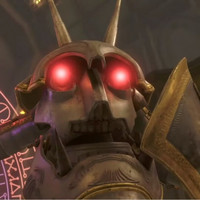 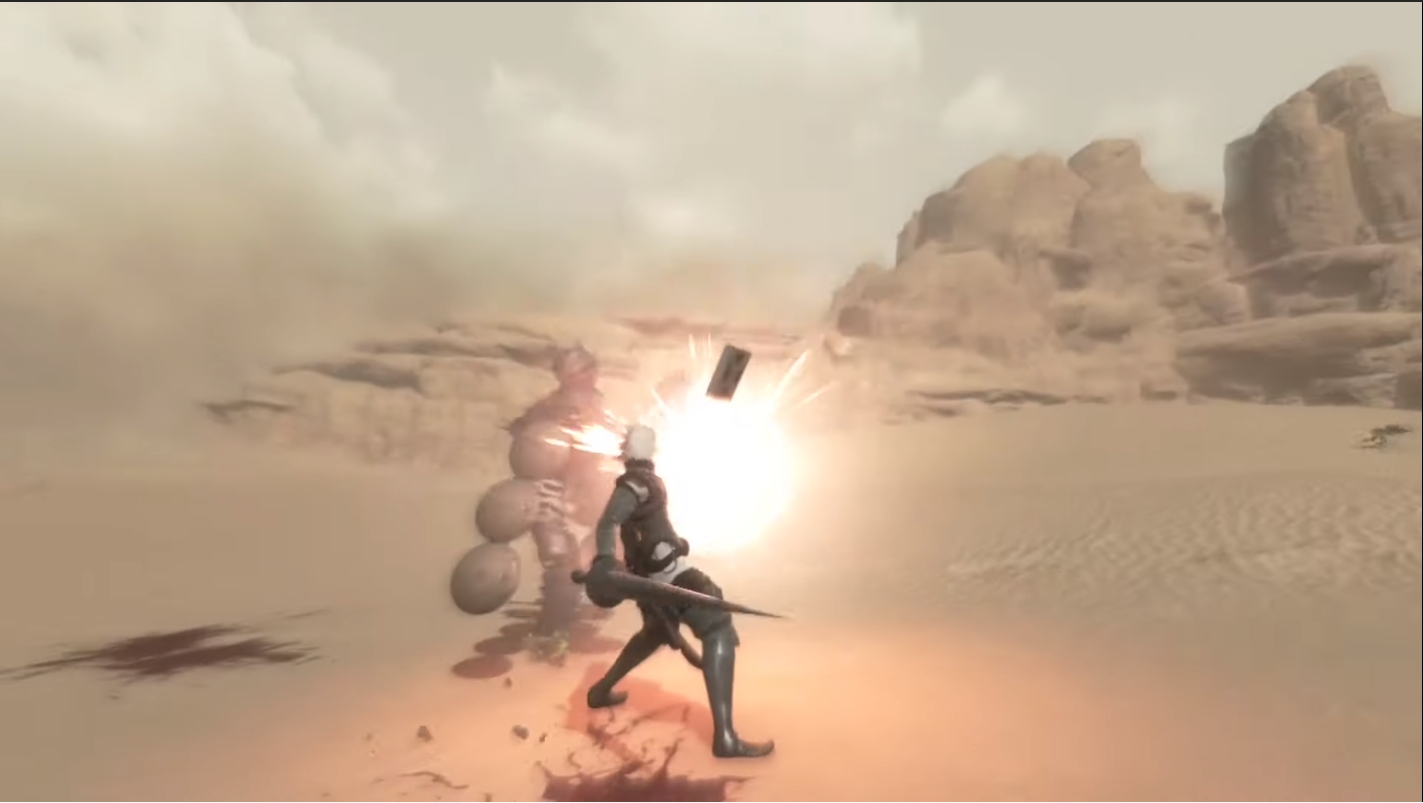 The Game Awards continues to provide a showcase for games, and the latest trailer reveal is for the remastered version of 2008's Nier Replicant in ver.1.122474487139…, the game that set the Nier franchise in motion and led Yoko Taro to his major breakthrough as a producer. The trailer can be found below and focuses on the revamped gameplay mechanics for the titular protagonist.

Watch the new #NieR Replicant ver.1.22474487139... trailer, shown during #TheGameAwards, presenting the upgraded and exhilarating combat that awaits you on April 23, 2021 - coming to PlayStation 4, Xbox One, and Steam! pic.twitter.com/yA5Hi9Fpxf