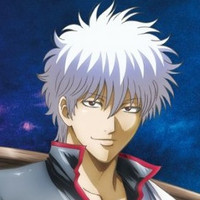 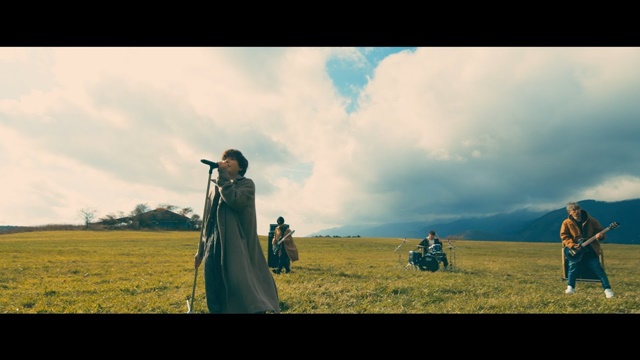 The official website for a four-member Japanese rock band SPYAIR has announced that a music video for their latest song "Wadachi" (rut) will be streamed for just one time (no archive streaming is planned) on their official YouTube channel at 00:00 on December 25 (JST) / 07:00 on December 24 (PT). The song is featured as the theme song for the forthcoming all-new feature film Gintama THE FINAL. If you don't want to miss it, don't forget to set a reminder for the video premiere.

The CDs of the song will be released in two limited editions on January 8, 2021. "Limited Edition A" contains all six of SPYAIR's previous Gintama songs as well as instrumentals for each song, and its bonus DVD contains four non-credit videos from the Gintama TV anime series. Meanwhile, "Limited Edition B" will include all six Gintama songs, and five selected Gintama songs from their annual outdoor solo summer live "JUST LIKE THIS" held from 2015 to 2019.

The six songs to be included in the CDs: 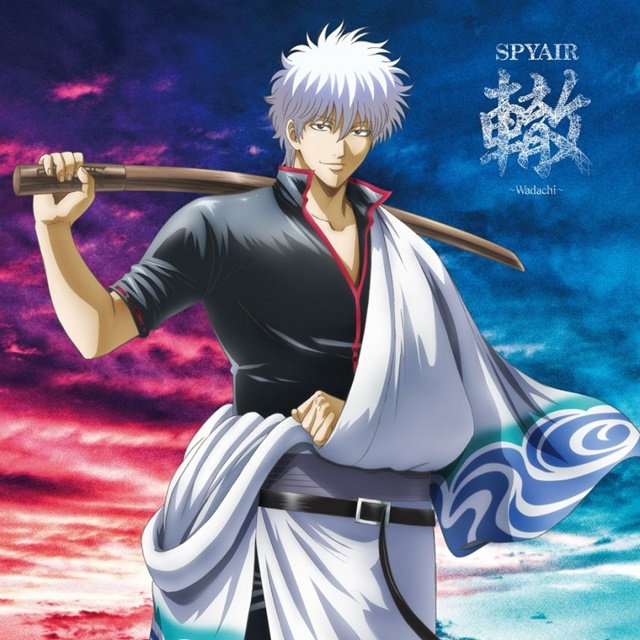 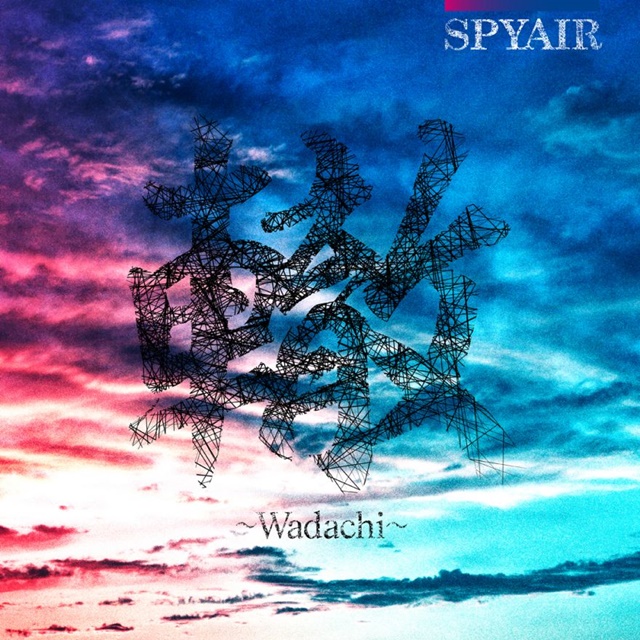 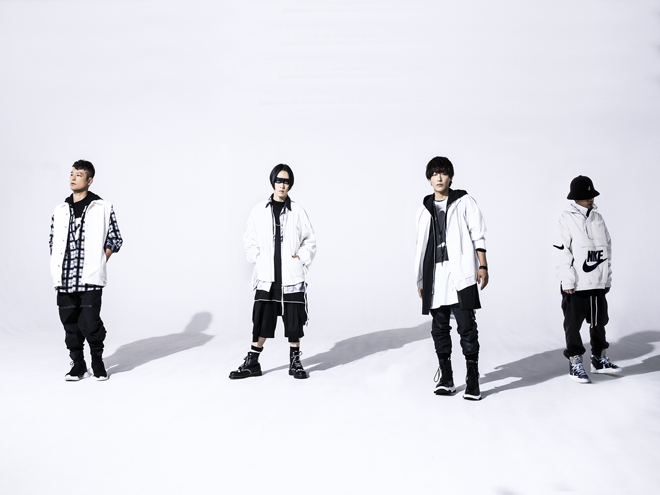 As the third feature film from the Gintama franchise following Gintama: The Movie (2010) and Gintama: The Movie: The Final Chapter: Be Forever Yorozuya (2013), Gintama THE FINAL is scheduled to be released in Japan on January 8, 2021.