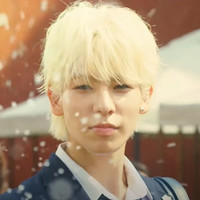 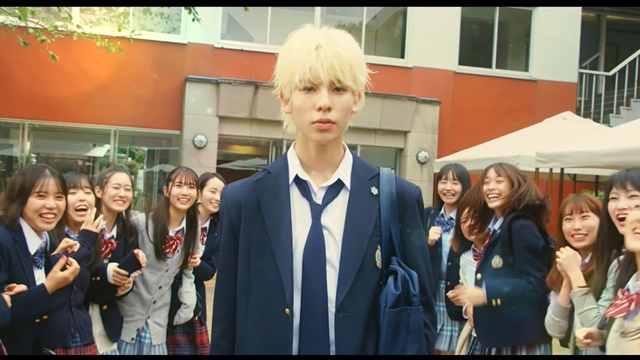 The manga has been serialized in Shueisha's monthly shoujo manga magazine Ribon since December 2015 and has released 15 tankobon volumes, printing more than 5 million copies. It is the story of Uka Ishimori, a first-year high school student who was bullied and called "Ishi (Stone)" in junior high school, who gradually changes herself after meeting a boy with lemon-colored hair named Kai Miura.

It won first place in the "Readers' favorite shoujo manga" and "Manga they want to see made into live-action" rankings in the September 2020 issue of the publisher's teen fashion magazine Seventeen.

Kouji Shintoku (Peach Girl)-directed adaptation is set to be released in Japan on July 9, 2021. 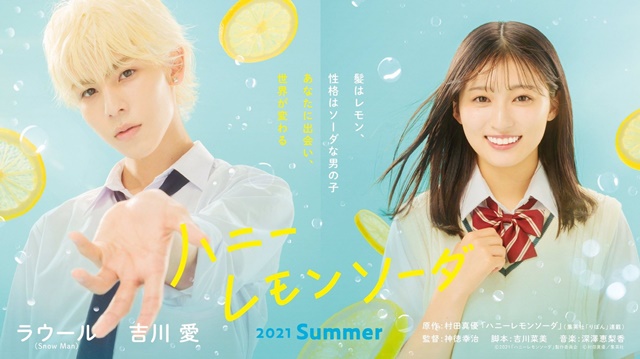 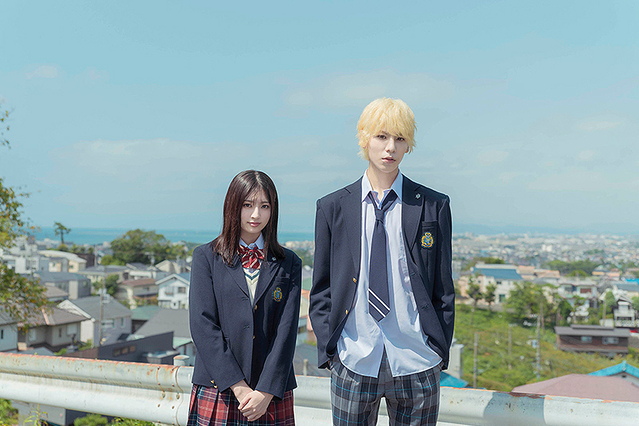 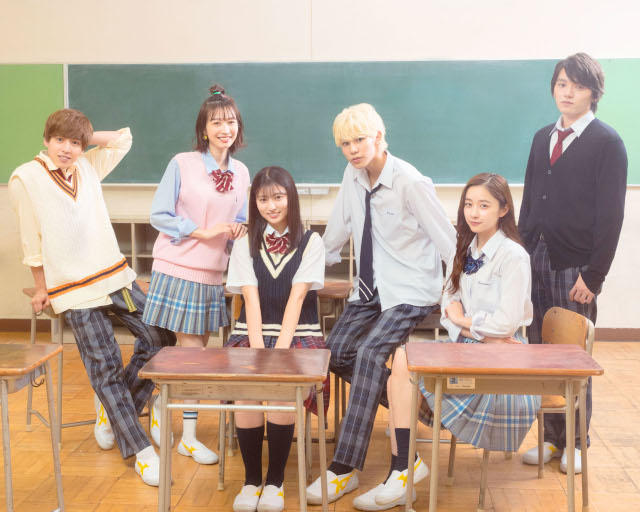 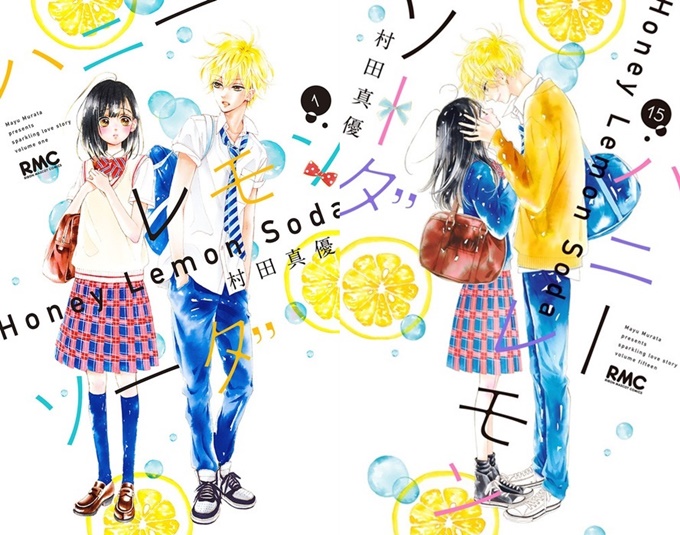