The latest collection arrives in comic shops on May 19, other retailers on June 1 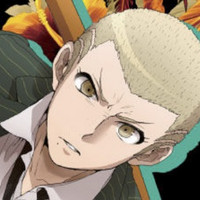 Dark Horse has a new volume of the Danganronpa 2: Goodbye Despair manga hitting comic shops on May 19, followed by bookstores and online retailers on June 1, and we have an exclusive preview of some of the pages. Written and illustrated by Kuroki Q—with a translation by Jackie McClure—you can see a sample of what to expect from Danganronpa 2: Goodbye Despair Volume 3 ahead of its arrival below.

Despair is contagious . . . and so is death! Fed up with the lack of bloodthirst from his captives, Monokuma infects them with the Despair Disease. Afraid they could commit murder while not in their right mind, the sick students are quarantined . . . but the killing hasn't stopped! 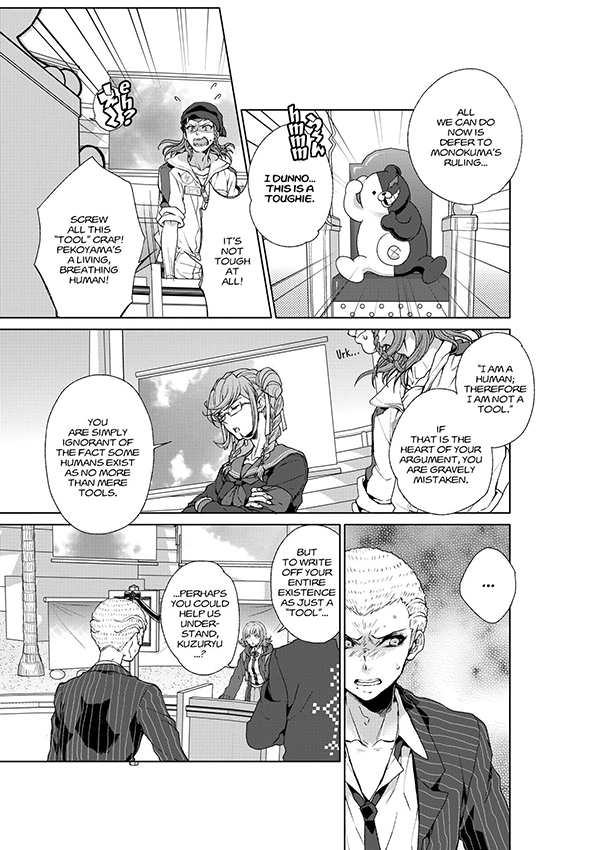 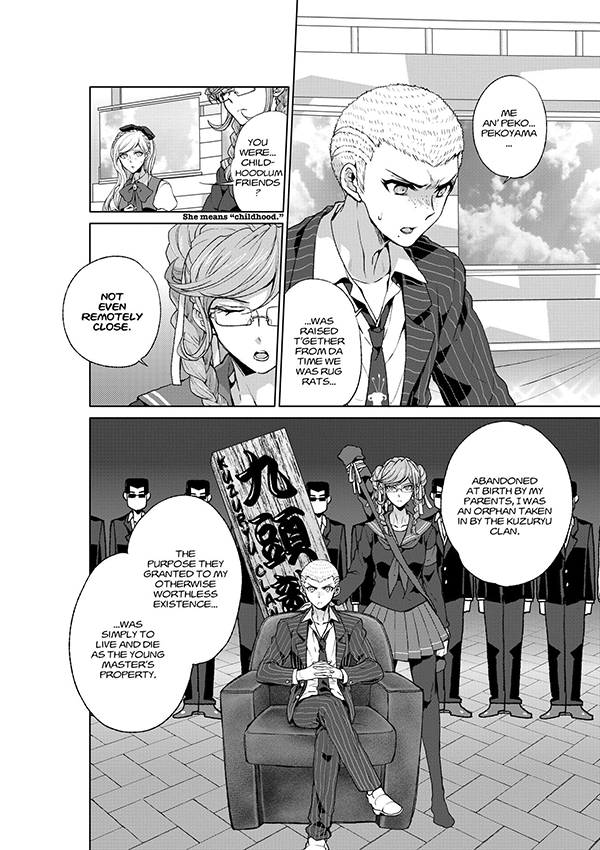 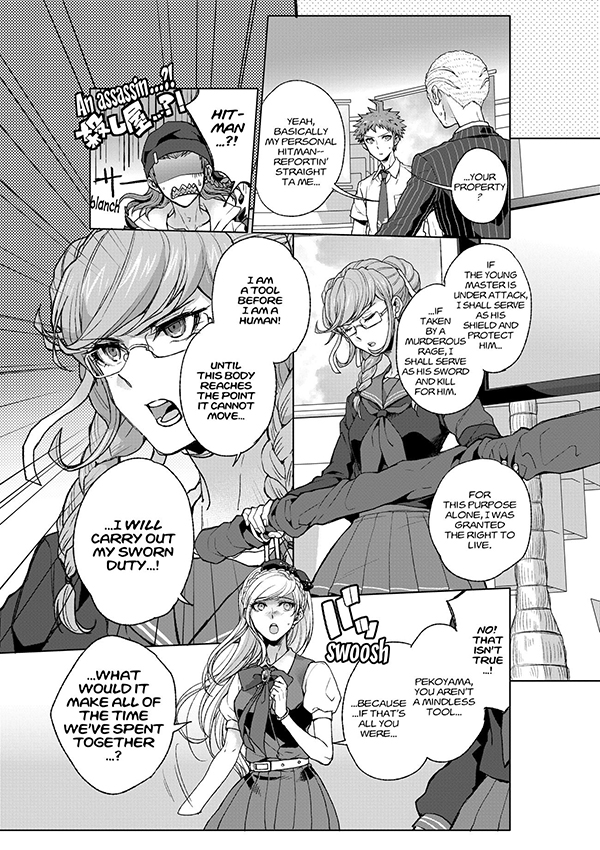 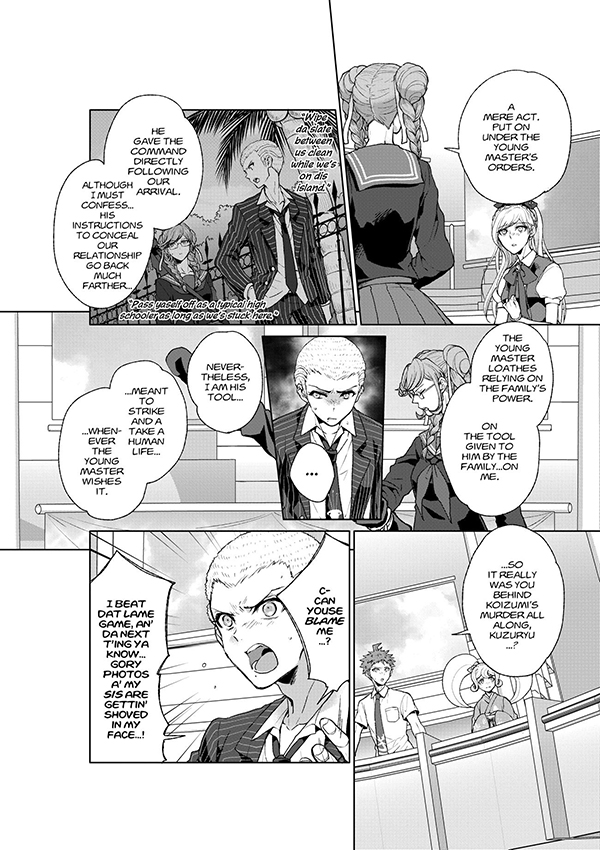 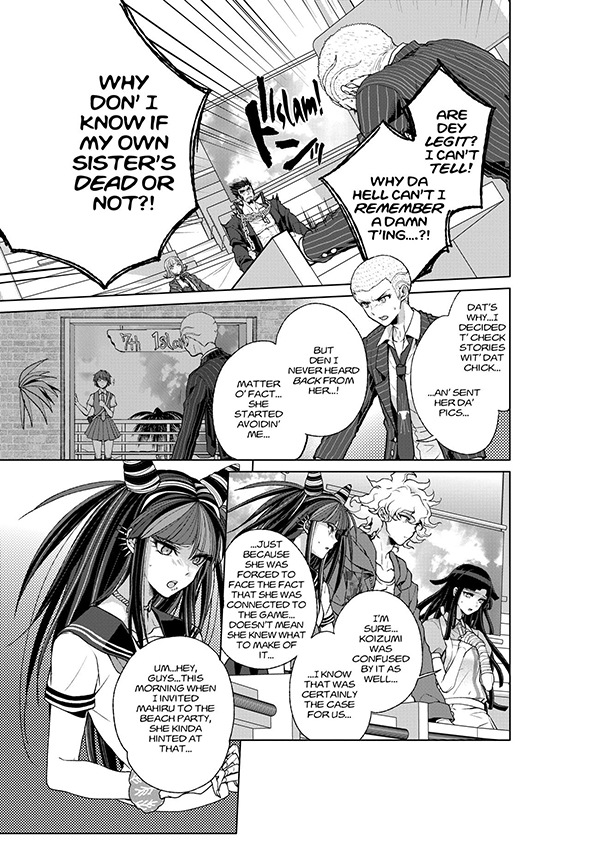 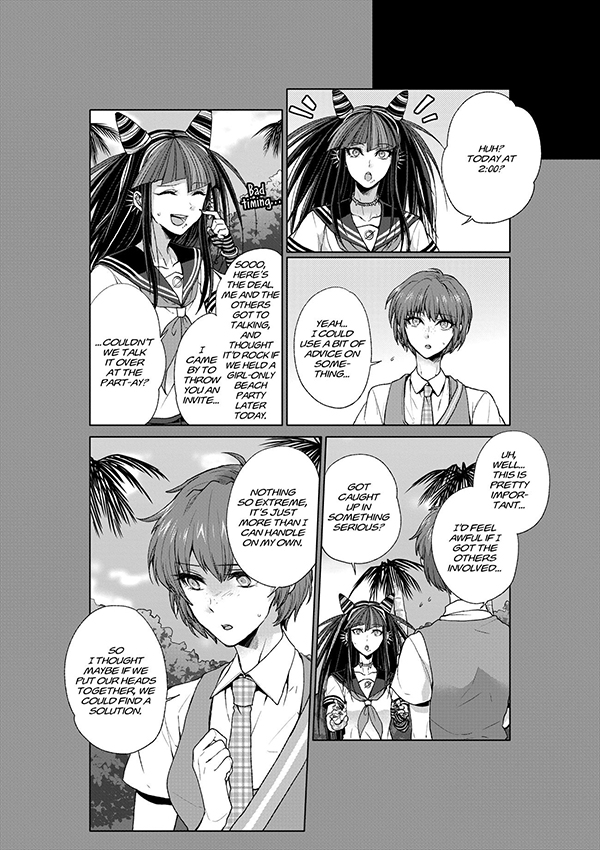 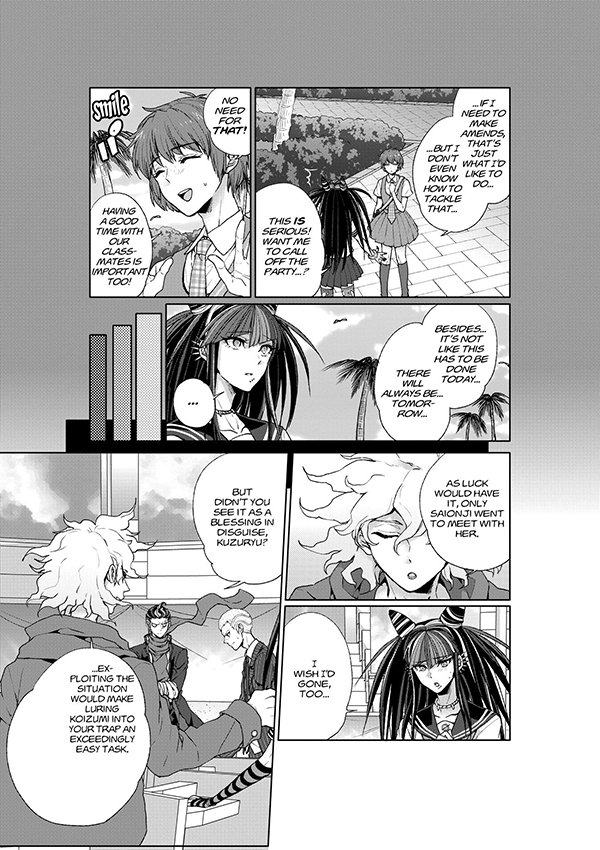 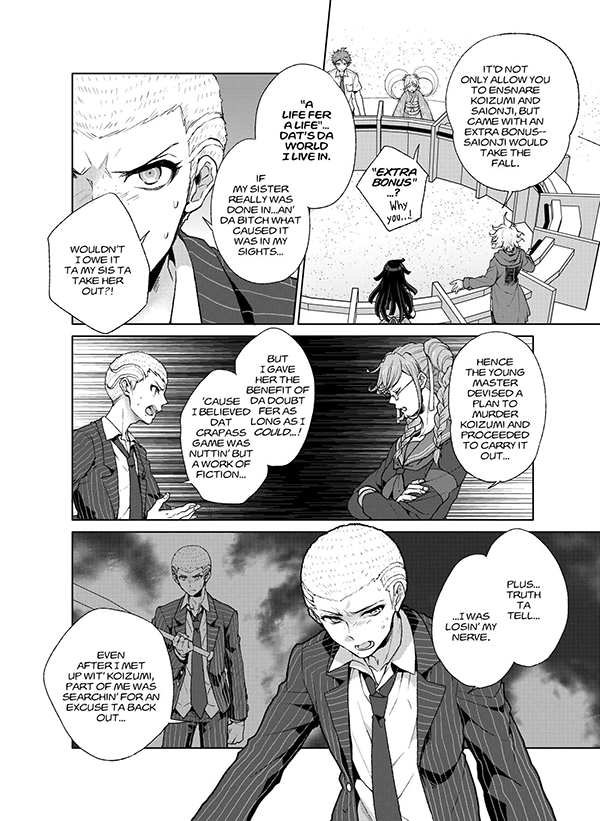