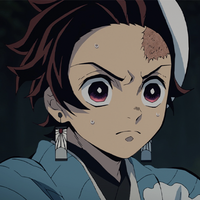 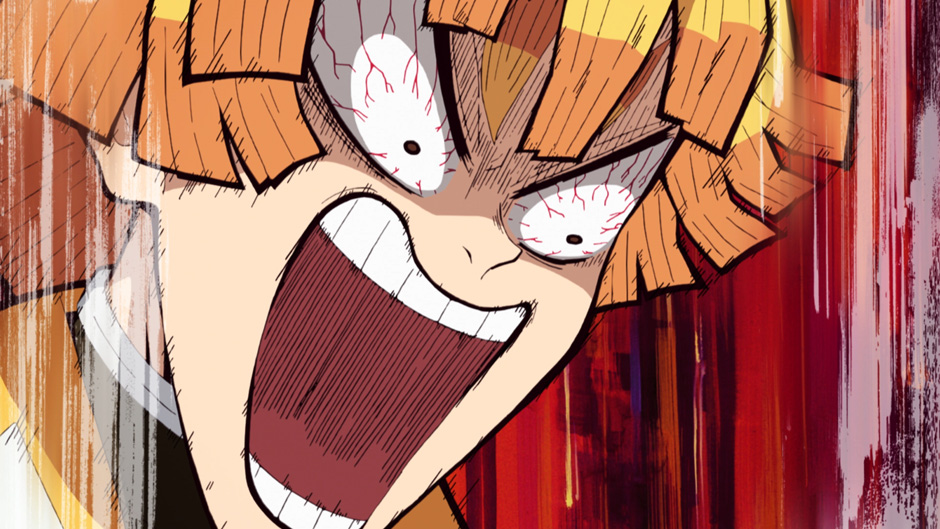 While the initial rush of Demon Slayer: Kimetsu no Yaiba popularity may be dying out a little now the Mugen Train film is finishing up in theaters, stores all around Japan are still bringing in the dough with Demon Slayer gear. And now, with a new ruling from the Japan Patent Office, it might be a little easier for stores to get away with making their own merchandise inspired by the behemoth franchise – all without having to pay Shueisha a yen.

This time last year, Shueisha applied to the Japan Patent Office to gain the trademarks of six Demon Slayer designs, which were initially accepted pending a review. As of May 26, that review has occurred and only three of the six designs were confirmed to be able to be trademarked, with the other three being refused for not being "distinctive enough to be identifiable on its own merits."

The three accepted designs based on Tomioka, Shinobu, and Rengoku: 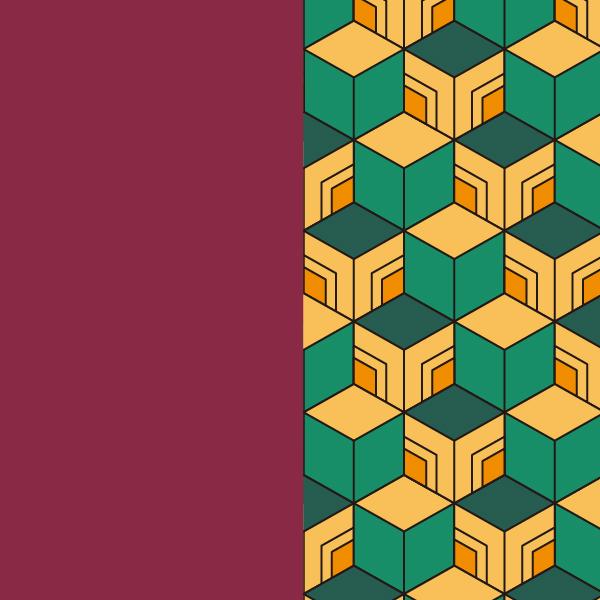 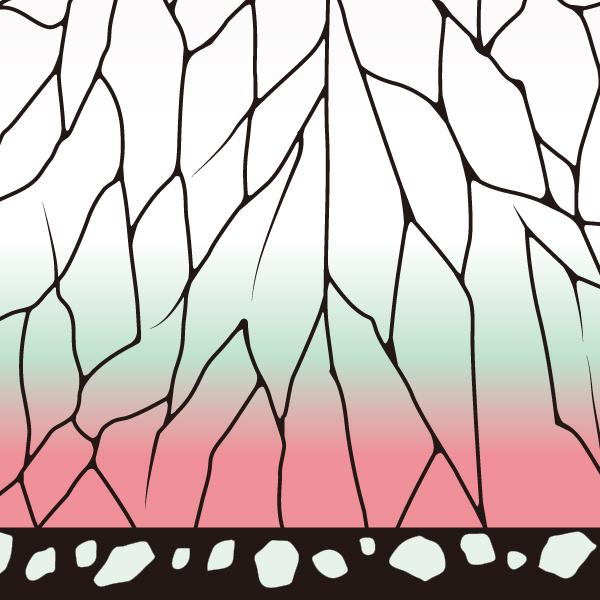 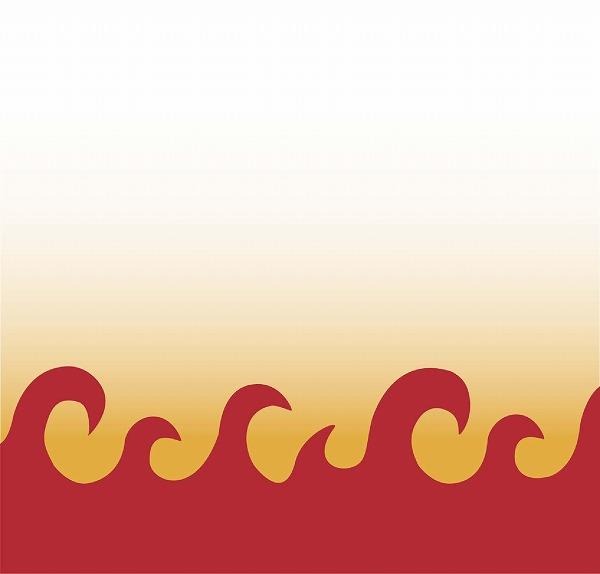 The above three designs of the Hashira were accepted, with the Japan Patent Office agreeing that the patterns worn by the three characters be distinctive enough to each Hashira and original enough to the series. On the flip-side, the office didn't find the simpler designs of Tanjiro, Nezuko, and Zenitsu, to have any "part of its composition[s] found to be distinctive enough to be identifiable on its own merits," citing all three patterns to just be "decorative geometric pattern[s]" that could be found in previous historical designs. 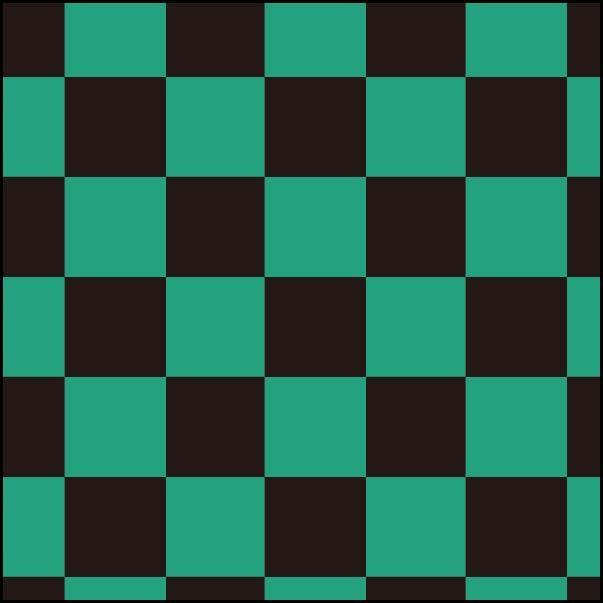 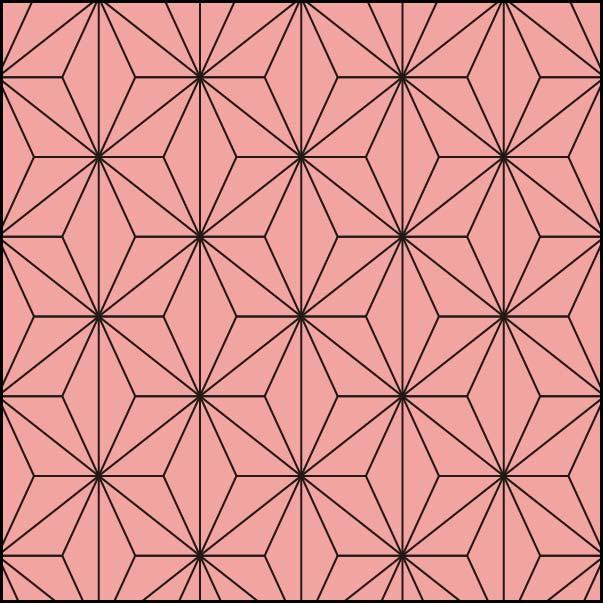 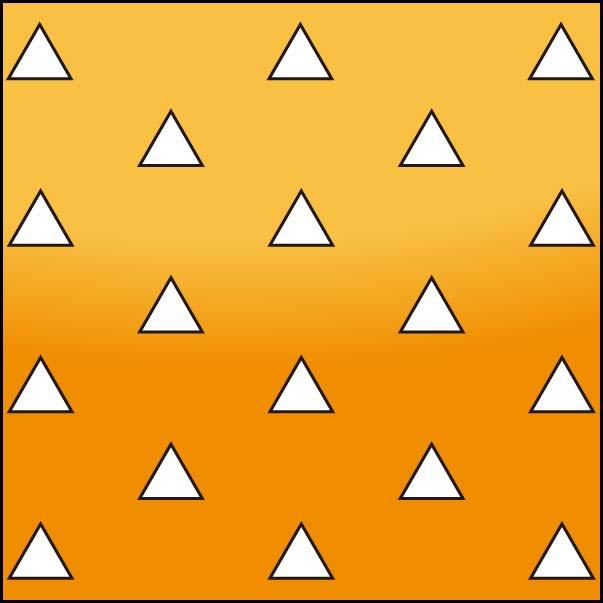 On the notice for Tanjiro's refusal, the office said that the checkerboard design has been used since at least the Edo period, with the office using kabuki actor Sanogawa Ichimatsu's 18th-century costume as an example of historic usage. For Nezuko, the pattern very closely resembles that of asanoha, which represents hemp leaves on Japanese clothing. Asanoha dates back to the Heian period of Japanese history and is said to ward off evil. The pattern is commonly used for kimonos of young children. For Zenitsu's pattern, it is just triangles.

Shueisha has 40 days from the date of the issued notice (May 26) to appeal the decision of the Japan Patent Office. Until that time, all three unapproved designs are still "under review" pending the action of the publishing giant.