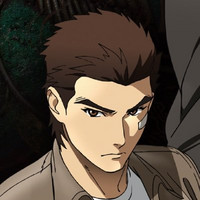 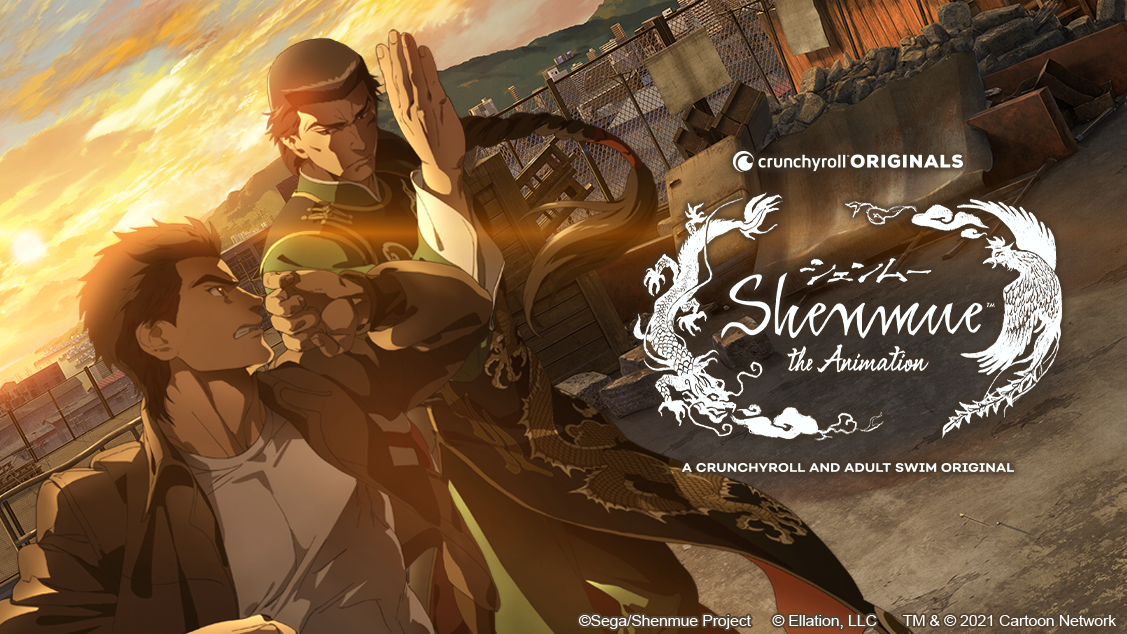 Yu Suzuki's Shenmue game series is making the leap to anime in an original Adult Swim and Crunchyroll production, Shenmue the Animation, and more info was revealed during today’s panel at New York Comic Con. In addition to explaining how Yu Suzuki brought his creation to life through anime, a 2022 premiere window was announced for the series along with a new teaser and key visual.

Check out the preview: 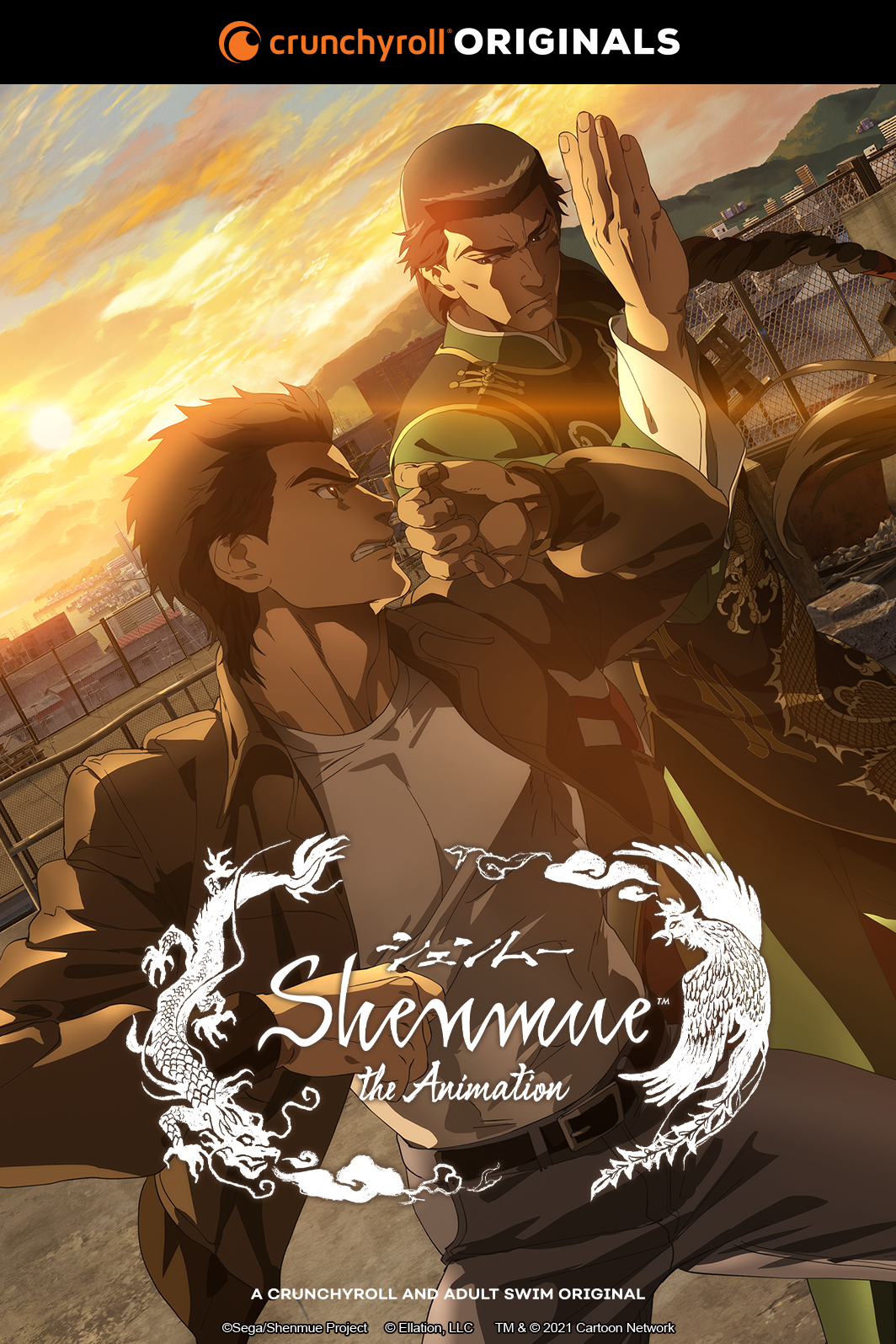 Based on the SEGA game franchise, SHENMUE follows the journey of Ryo Hazuki. After he witnesses his father’s murder at the family dojo, Ryo dedicates his life to finding the man responsible—a mission that takes him from the streets of Yokosuka, Japan to the sprawling metropolis of Hong Kong, and beyond. Soon he will learn that larger, mystical forces are at play as he trains to become the ultimate martial artist in his quest for revenge.