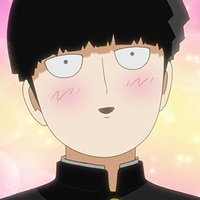 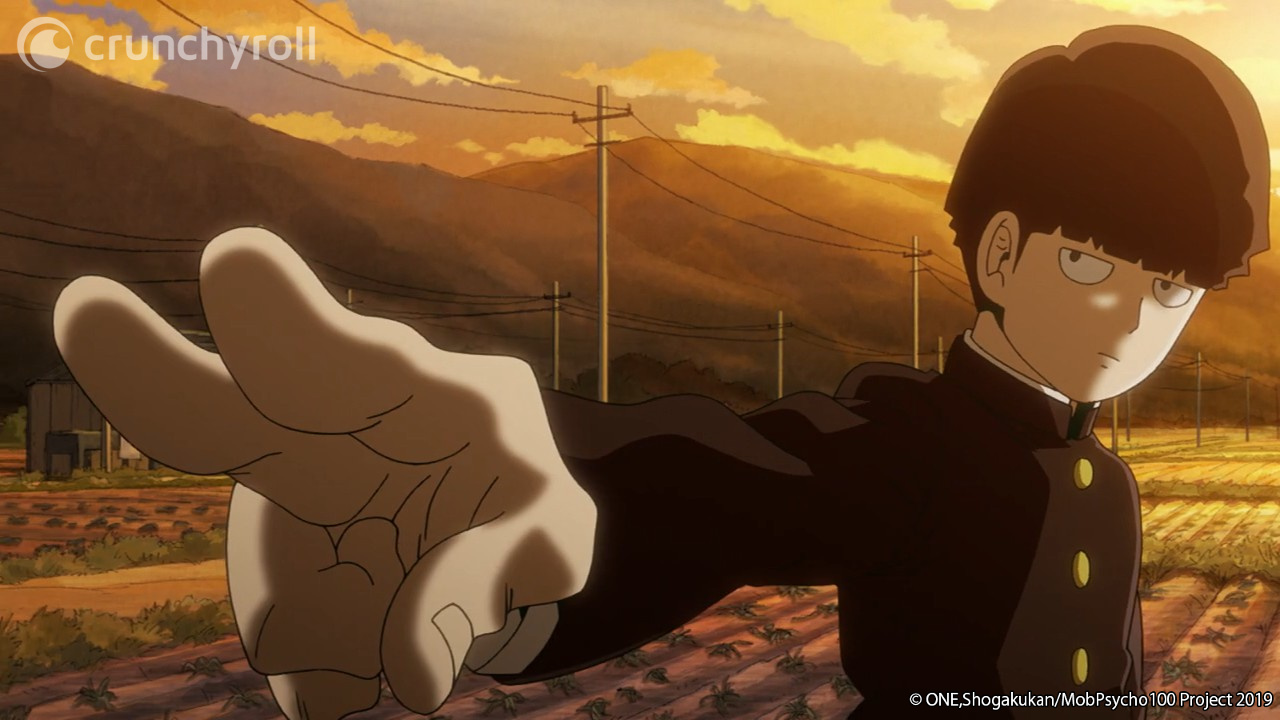 For fans of the Mob Psycho 100 TV anime who have been waiting patiently over the past 99 days, the official Twitter account for the series revealed today that the third season of Mob Psycho 100 is in production! No date has been confirmed just yet, but a teaser trailer has been released alongside a brand new visual featuring Mob holding flowers with Reigen. 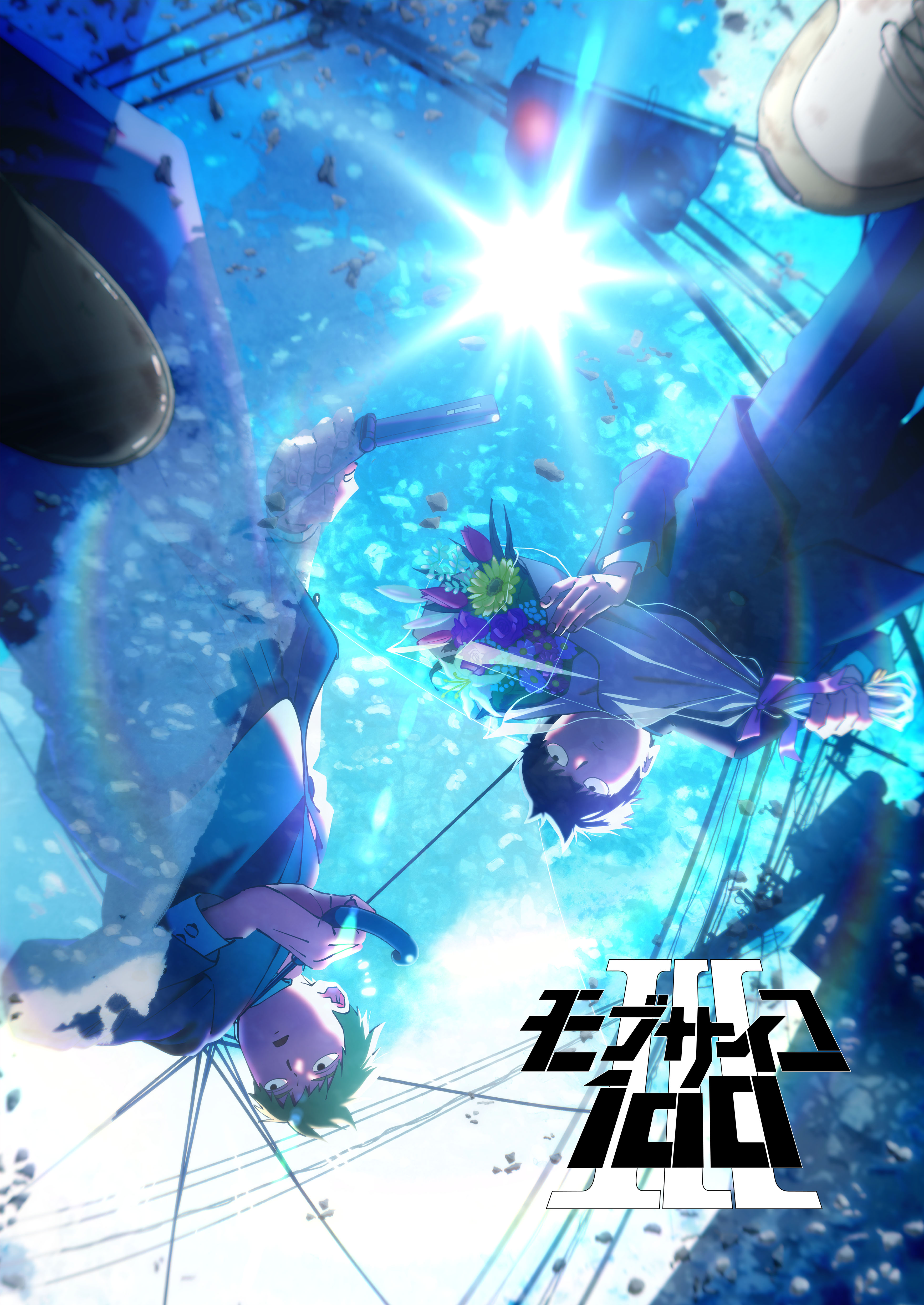 The above visual was drawn by character designer Yoshimichi Kameda.

The staff and cast from the first two seasons return for Mob Psycho 100 season three, though season one and two director Yuzuru Tachikawa has been promoted to Executive Director while Takahiro Hasui, who was the episode director on episode 6 of season 2, and directed episodes of Sk8 the Infinity, will be fulfilling the director's role on season 3. The rest of the staff and cast are as follows:

Mob Psycho 100, which was drawn by One-Punch Man creator ONE, ran on Ura Sunday’s website from 2012 to 2017, with 16 volumes collectively released in Japan. Dark Horse Comics has translated the manga for English-speaking audiences. The first two seasons of the anime aired in 2016 and 2019 respectively, with both seasons and the OVA of Mob Psycho 100 available to stream here on Crunchyroll. The series is described as such: