The latest title will be available today at 3:00pm Pacific Time 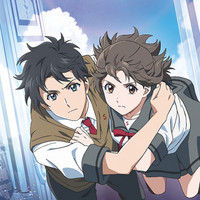 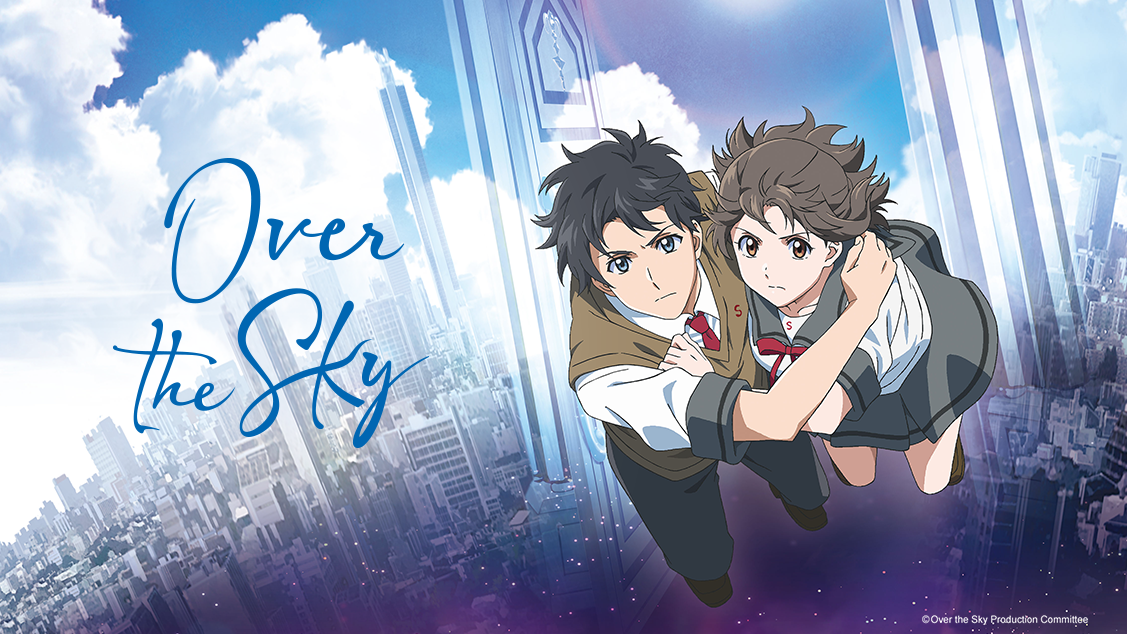 The latest addition to Crunchyroll's anime catalog is Over the Sky—written and directed by Yoshinobu Sena and produced by Digital Network Animation—which launches today for members in select territories. Dig into all the details ahead of the anime film's 3:00pm Pacific Time launch below.

Mio is a girl in high school who slacks off, puts off doing her homework, and isn’t any good at giving things her all. She and her childhood friend Arata and best friend Madoka spend their after-school days in Ikebukuro hanging out.

One day, though, Madoka tells Mio that she’s in love with Arata, and Mio realizes that she loves Arata, too. But she’s scared of the trio’s relationship falling apart and lies and says that she’ll help them. Mio doesn’t know what to do, so she deliberately acts coldly to Arata, and the two of them get into a fight. Mio soon realizes that all she’s doing is running from her feelings and decides to work things out with Arata and makeup with him. She heads to meet him in the rain but gets into a car accident.

When she wakes up, she finds herself in a mysterious world. Trains are running on the water, and beside them, beautiful whales are swimming. It’s a place she’s never seen before. When her train gets to the station, and she leaves the turnstiles, she finds herself in the Ikebukuro she knows so well! But something’s different.

As she nervously wanders around the city, she meets GiMON, who calls himself this world’s guide. GiMON says that she’s at the "World Border" and tries to get her to open a door that he says will lead her to any world she wants to go to.

A mysterious girl called Kiku stops her, and she tells her that the real exit from the World Border is a place called the Forgotten Things Counter. When she gets there, she’ll have to share with it a treasured lost memory and her strong desire to return home.

Together with GiMON and Kiku, she finds the Forgotten Things Counter, but for some reason, she doesn’t know what her treasured memory is. When she can’t answer, the two of them disappear.

Left alone in an empty Ikebukuro, she’s forced to search for the lost thing she treasures in a city now overflowing with memories... 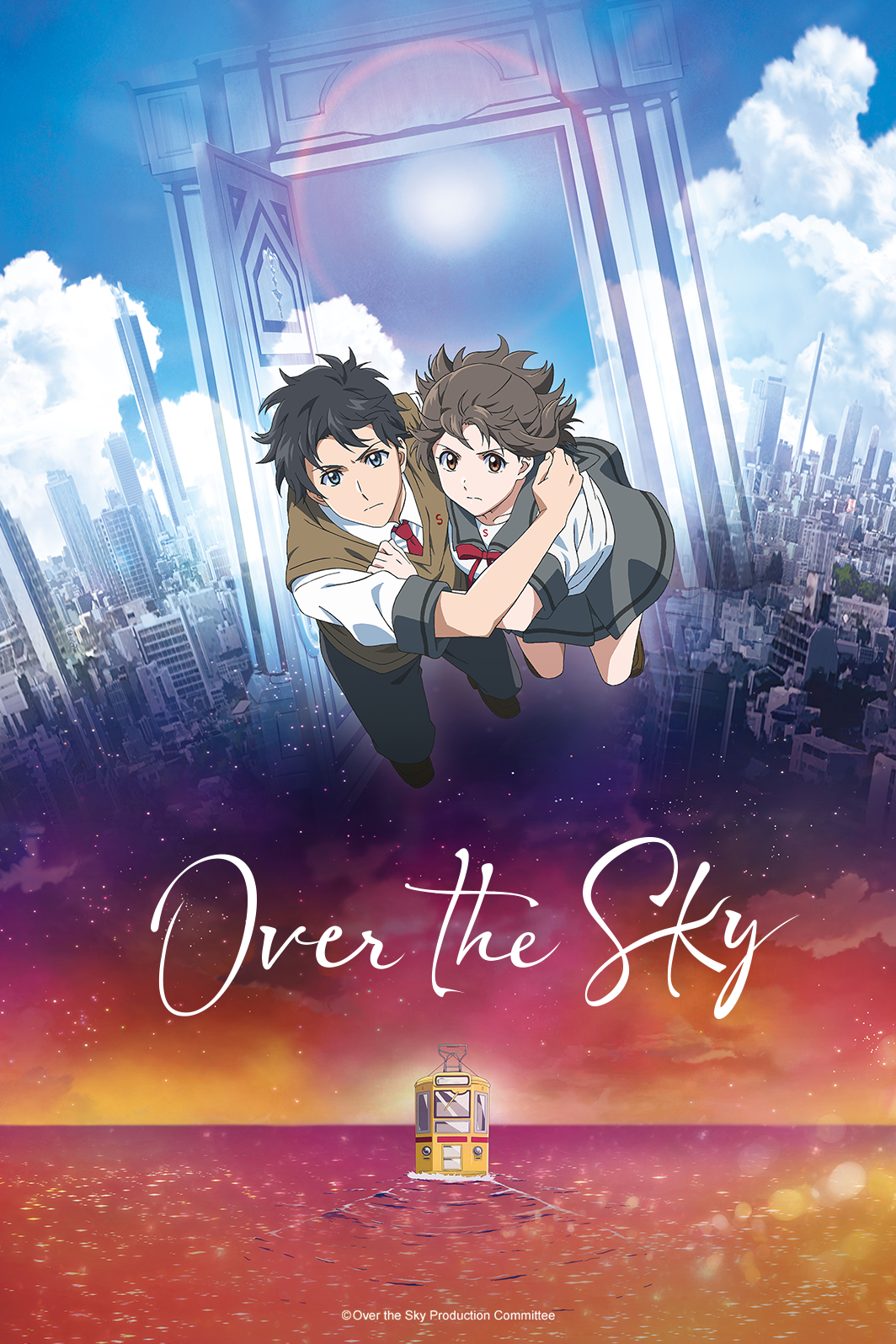